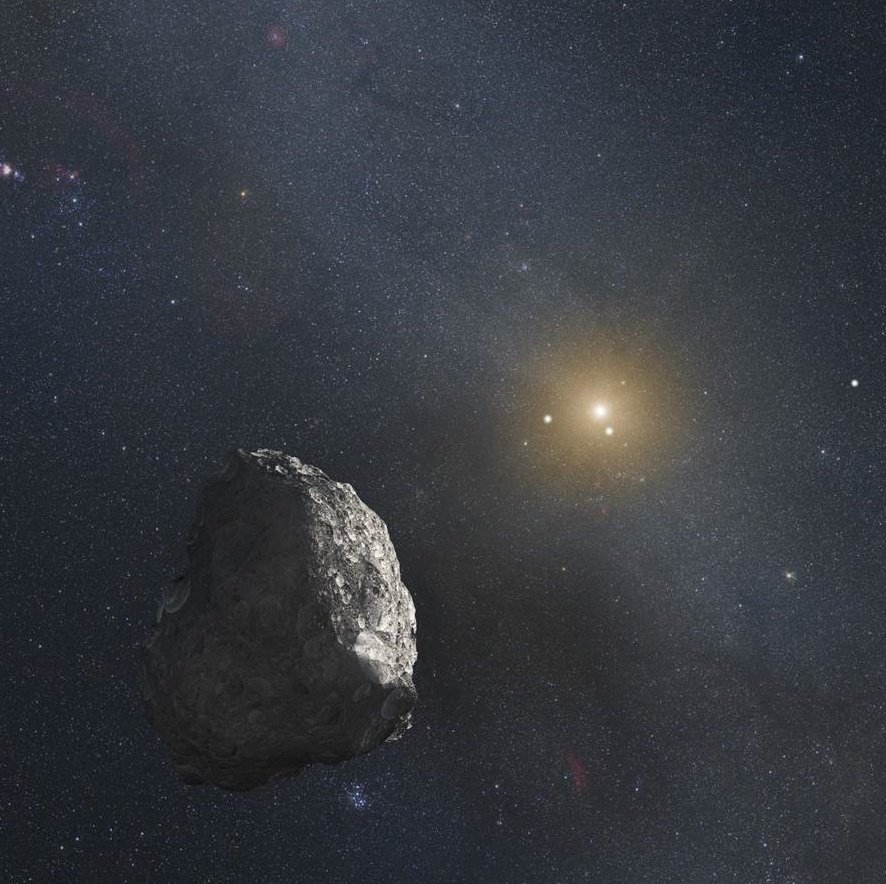 NASA has given the green light to the New Horizons mission to push on to investigate a mysterious object deep in the Kuiper Belt, known as 2014 MU69.

It is now expected to reach 2014 MU69, an ancient object considered one of the early building blocks of the solar system, as early as January 2019.

“The New Horizons mission to Pluto exceeded our expectations and even today the data from the spacecraft continue to surprise,” said NASA’s director of planetary science Jim Green.

“We’re excited to continue onward into the dark depths of the outer solar system to a science target that wasn’t even discovered when the spacecraft launched.”

Virtually nothing is known about 2014 MU69 except it lies about 1.5 billion kilometres beyond Pluto and is roughly 45 kilometres in diameter.

Astronomers say Kuiper Belt objects are so far from the sun they have spent 4.6 billion years in the deep freeze and should give us a good picture of what conditions were like when the solar system was first forming

It was one of nine missions extended or altered by NASA this week.

In one case, the agency decided that the Dawn spacecraft should remain at the dwarf planet Ceres, rather than changing course to the main belt asteroid Adeona.

“The long-term monitoring of Ceres, particularly as it gets closer to perihelion – the part of its orbit with the shortest distance to the sun – has the potential to provide more significant science discoveries than a flyby of Adeona,” Green said.