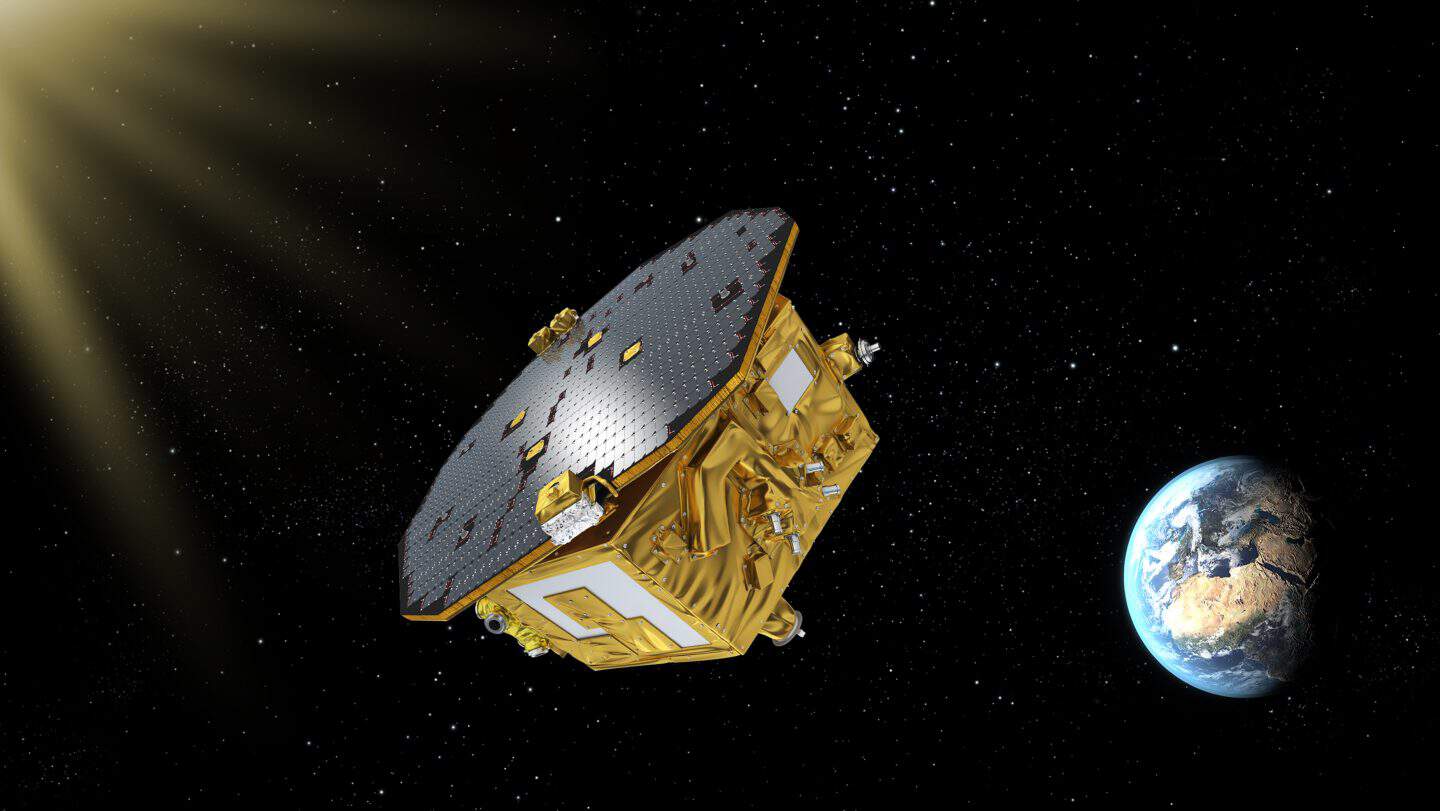 The European Space Agency (ESA) reports that it has created the “quietest place in space” as part of its plan to escape the Earth-bound obstacles that reduce its ability to detect gravitational waves.

In a paper published in the journal Physical Review Letters, ESA researchers led by Michele Armano of the University of Trento, Italy, report the final results of the LISA Pathfinder mission – a 400-million-euro experiment that kicked off in December 2015.

The LISA Pathfinder mission wound up on July 18, 2017, but the analysis of the data gained has only just been completed.

With the researchers claiming success, the door is now open – theoretically, at least – for ESA’s most ambitious mission yet. This will be a full-scale LISA set up, comprising three satellites arrayed in a triangular formation, 2.5 million kilometres apart and linked by laser beams. The satellites will be geared to detecting the minuscule distortions created by gravitational waves.

The LISA mission is slated for launch in 2034, although the ESA boffins happily admit that its demands outstrip the limits of present technology.

The reason for using a massive space-based detection facility is because Earth-based gravitational wave detectors – such as the Laser Interferometer Gravitational-Wave Observatory (LIGO) – are unable to completely escape interference from terrestrial noise sources, such as seismic activity. They also, of course, have a size limit: the two “arms” of LIGO are each four kilometres long – but that pales in comparison to LISA’s planed 2.5 million kilometre span.

Existing Earth-based detectors have been spectacularly successful in picking up gravitational waves produced as a result of colliding black holes or neutron stars.

However, they are geared to picking up signals within a comparatively narrow high frequency range – from 10 to 1000 hertz. That means they cannot pick up the gravitational waves produced by supermassive black holes, which are predicted to be in the range of 0.00002 to 0.1 hertz, much less the waves that form part of the cosmological background (generated 13.8 billion years ago), which are predicted to have frequencies as low as 0.000000000000001 hertz.

To have a chance of detecting these, equipment must operate in an environment that is exquisitely silent – and this is where the LISA Pathfinder mission comes in, as proof-of-concept that measuring equipment can be completely isolated from all noise, even that created by molecules banging into each other.

The Pathfinder craft contained a void space in which were located two two-kilogram free-falling cubes, linked by lasers. The craft itself, once in orbit, was controlled by minuscule micro-newton thrusters that angled the ship this way and that, shielding the void from interference created by the pressure of solar radiation and particles propelled by solar wind.{%recommended 2039%}

Inside, progressive adjustments to onboard equipment allowed the researchers to concentrate on sensing frequencies below one hertz. One challenge involved dealing with the effect of residual escaping gas inside the craft, which caused molecules to bounce off the cubes. It took several months, but eventually the effect was reduced 10-fold.

Also greatly reduced was the tiny inertial force acting on the cubes, produced by a combination of the Pathfinder’s orbit and the trackers used to orient it.

In the final paper, the researchers report that by the end of the mission, LISA Pathfinder was able to detect noises down to an astonishing 0.00002 hertz – well within the range required for the full-scale LISA mission.

This means that once the triangle of satellites is eventually up and running, it will be able to detect very early signs of a black hole merger, weeks before the eventual collision.