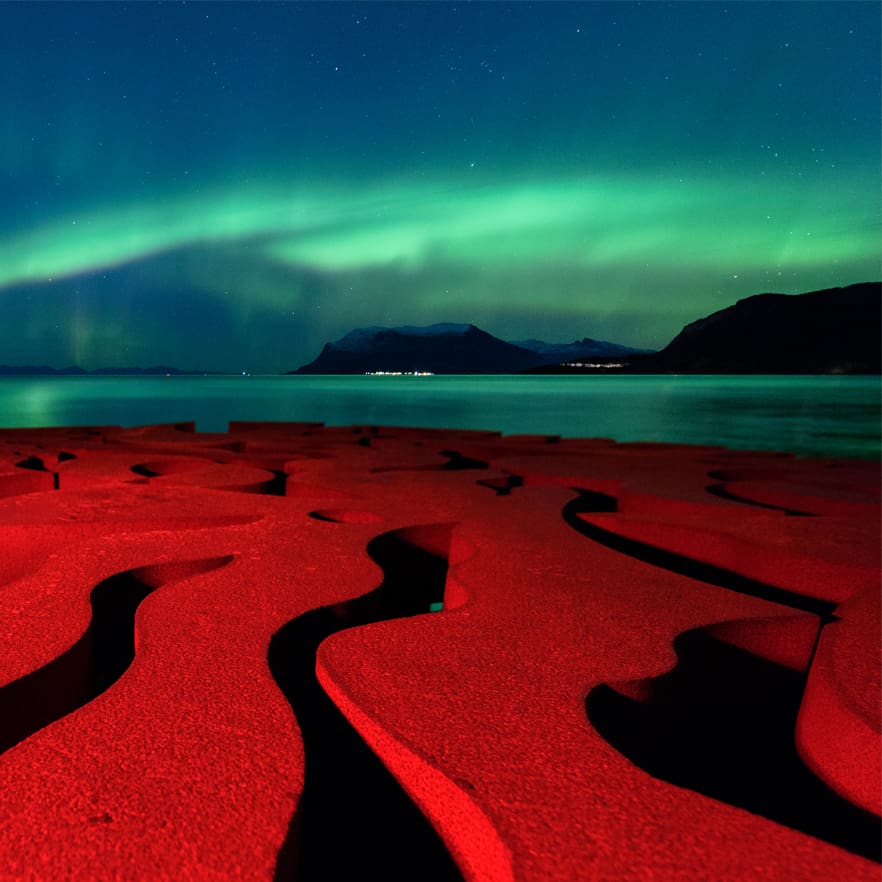 The breathtaking sight of the Perseid Meteor Shower shooting across the sky,new stars being born in the swirling pink clouds of the Lagoon Nebula lying some 5,000 light years away, the vivid green northern lights providing a sensational natural light show and the dramatic moment when the sun appeared to be cloaked in darkness by the moon during a total solar eclipse. These are just some of the outstanding shortlisted images from this year’s entrants into the Insight Astronomy Photographer of the Year 2016.

The competition, now in its eighth year, received a record number of entries – more than 4,500 from enthusiastic amateurs and professional photographers from more than 80 countries. Of these, just 32 have been shortlisted.

The winners of the competition’s nine categories and two special prizes will be announced on 15 September at the Royal Observatory Greenwich in the UK. The winning photographs will then be on show in the Observatory’s Astronomy Centre from 17 September. Entry to the exhibition is free.

With temperatures close to -15 °C, it’s not surprising that the photographer was the only soul in the vicinity of Plateau Hut in Mount Cook National Park, New Zealand. The lonely hut, dwarfed by the snowy mountains of the park, contrasts with the abundance of star trails seemingly encircling the peaks of the Anzac.

The dramatic moment that our star, the sun, appears to be cloaked in darkness by the moon during the total solar eclipse of 9 March 2016 in Indonesia. The sun peers out from behind the moon and resembles the shape of a diamond ring, caused by the rugged edge of the moon allowing some beads of sunlight to shine through in certain places.

The Southern Cross constellation of the Milky Way visible in the southern sky creates a guiding light along Bucklands Lane in Central Goldfields Shire, Victoria.

A mesmerising lunar halo forms around our natural satellite, the moon, in the night sky above Norway. The halo, also known as a moon ring or winter halo, is an optical phenomenon created when moonlight is refracted in numerous ice crystals suspended in the atmosphere.

With very little light pollution, the glimmering stars of the Milky Way bathe the colourful layers of the Painted Hills of Oregon in a natural glow.

The rusty red swirls of the circular, iron sculpture Seven Magic Points in Brattebergan, Norway mirror the rippling aurora above.

The Perseid Meteor Shower shoots across the sky in the early hours of 13 August 2015, appearing to cascade from Mount Shasta in California, USA. The composite image features roughly 65 meteors captured by the photographer between 12:30am and 4:30am.

The luminous tangle of filaments of Pickering’s Triangle intertwines through the night sky. Located in the Veil Nebula, it is one of the main visual elements of a supernova remnant, whose source exploded around 8,000 years ago.

A Fork, a Spoon and a Moon – Andrew Caldwell (New Zealand)

A Royal Spoonbill sits atop of a branch basking in the glow of the nearly full moon in Hawke’s Bay, New Zealand.

Between the Rocks – Rick Whitacre (USA)

Our galaxy, the Milky Way, stretches across the night sky between two of the imposing rocks at Pfeiffer State Beach, near Big Sur, California.

New stars are formed in the undulating clouds of M8, also commonly referred to as the Lagoon Nebula, situated some 5,000 light-years from our planet.

The natural light of the Milky Way battles with the light pollution over the fishing village, or kelong, in Batu Pahat, Malaysia. In the lower right hand corner, there is also bioluminescence in the waters at the bottom of the kelong.

The celestial curve of the Milky Way joins with the light of a stargazer’s headlamp to form a monumental arch over the Cimon della Pella in the heart of the Dolomites mountain range in northeastern Italy.

During the seldom-seen alignment of the five planets in February 2016, Venus, Mercury and the Milky Way rose an hour before sunrise, and appear to be fleeing its early glow, overlooking Turrimeta Beach, Australia.