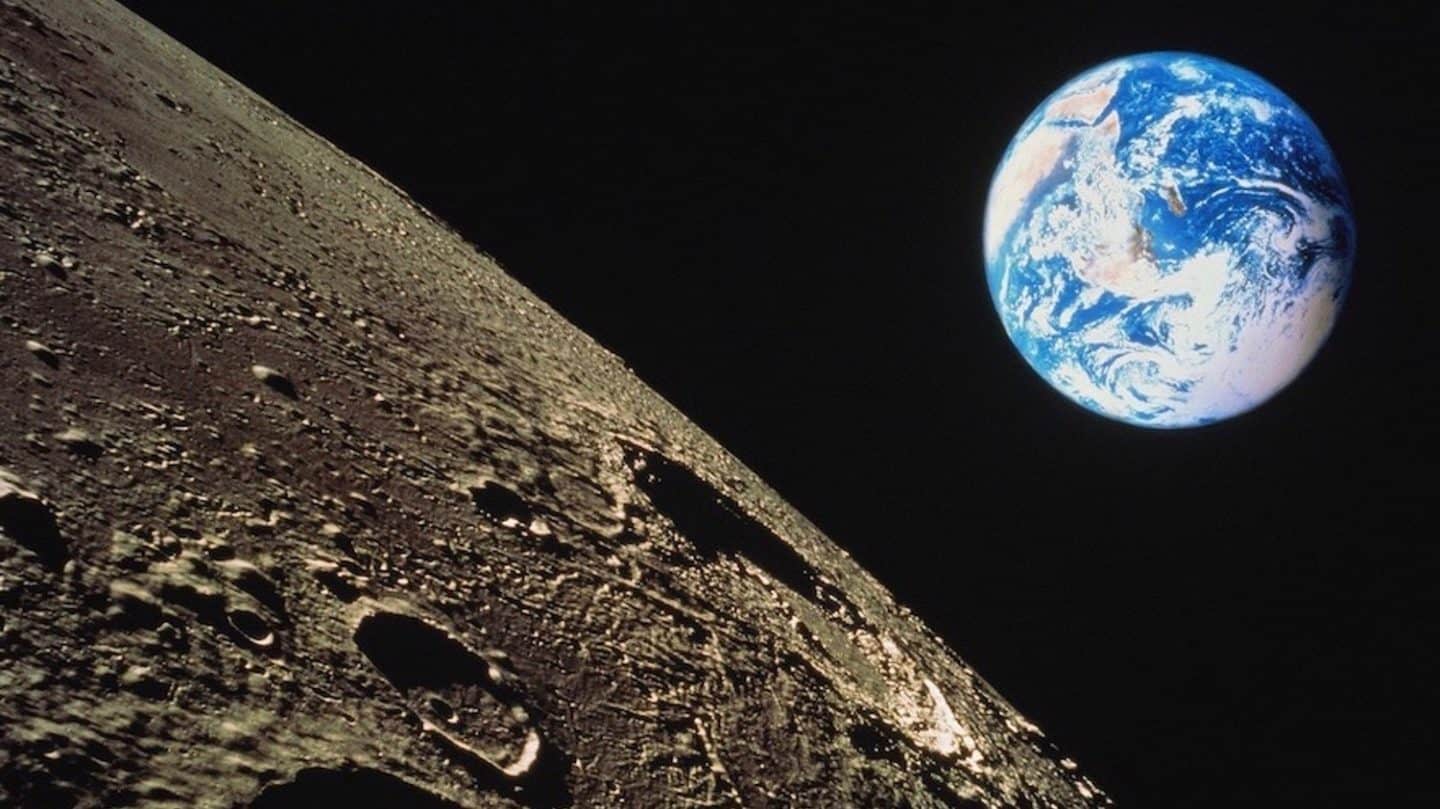 Chang’e 5 will start the next phase of China's plans to explore the Moon. Credit: WORLD PERSPECTIVES/GETTY IMAGES

Fifty years ago, when Apollo 11 blasted off from the Moon for its return to Earth, Moon-walkers Neil Armstrong and Buzz Aldrin took with them 22 kilograms of rocks – the first in a trove of 382 kilograms that would be returned by the Apollo program in the next three years.

Since then, nobody else has walked on the Moon, and the only other samples ever brought back were 301 grams of material collected in the 1970s by a trio of Soviet missions called Luna 16, Luna 20, and Luna 24.

Early next year, however, China is poised to be the first to fill this gap, via a robotic mission designed to land on Mons Rümker, a sprawling volcanic ediface believed to contain some of the Moon’s youngest volcanic rocks.

The mission, called Chang’e 5 (CE-5), is part of China’s Chang’e program, named for the ancient Chinese goddess of the moon.

In 2018 and early 2019, CE-4 and a sister mission called Queqiao landed a rover on the far side of the Moon and positioned a communication satellite in an orbit high above the Moon’s far side, where it could relay communications from the rover back to Earth. (Radio signals cannot be beamed directly to Earth from the far side, because the Moon is in the way.)

Upcoming missions, scheduled for later in the 2020s, are intended to bring back a second sample – this one from the Moon’s south polar region – and to practise 3D printing techniques on the Moon in the hope that they can be used to help construct a permanent robotic research station, Chunlai Li of the Chinese Academy of Sciences in Beijing and colleagues wrote last week in the journal Science.

Lunar reseacher Richard Carlson, a geochemist and geochronologist at the Carnegie Institution for Science in Washington, DC, is excited about the idea of getting new samples.

One of the shortcomings of the current crop of samples, he says, is that they all come from simlar parts of the Moon – specifically from plains on its near side.

Not that there weren’t good reasons for picking such sites: flat landing sites were safer, and it was necessary to keep in radio contact with the astronauts. But geologically, the near side of the Moon is very different from the far side.

“[From] global composition maps, it’s pretty clear that the surface in that area is unusual,” Carlson says. Just to begin with, “it is covered in lava flows, and lava flows are rare on most of the Moon except the Earth-facing side”.

Since our understanding of the Moon is largely built from these samples, he says, it would be nice to get samples from the other side, just to make sure that what we think we know about the Moon as a whole does indeed apply to all parts of it.

Also interesting, he says, would be to get samples from a giant, 2500-kilometre, far-side crater known as the South Pole-Aitken Basin, which appears to have been created by an impact so powerful it may have bored all the way through the Moon’s crust and blasted out rock fragments from its mantle. (CE-4’s landing site was within this basin, but CE-4 was not a sample-return mission.

“You can see minerals on the surface that look like the kind you would expect to be in the lunar interior,” Carslon says.

In their paper, Li’s team tout the Chang’e project’s opportunities for interntional cooperation, citing ongoing collaborations with a more than a half-dozen countries, including Germany, Sweden, The Netherlands, Russia, Ethiopia, Turkey and Pakistan.

Notably absent from the list, however, was the US.

That, Carlson says, is because of a 2011 law pressed by US Congressman Frank Wolf (R-VA, now retired), which banned NASA from many types of cooperation with China without congressional approval.

“Wolf was very concerned about the Chinese stealing technology,” Carlson says, “so he put a cap on the ability to work with Chinese scientists, at least with NASA support.”

That said, Scientific American reported last February that NASA was allowed to coooperate with CE-4 by using its Lunar Reconnaissance Orbiter to assist the Chinese investigations at CE-4’s landing site.

Li’s team suggests that future cooperation might start with exchange of scientific data –presumably including information learned from the samples returned by upcoming missions.

And while it isn’t clear how large are the samples that might be returned by these missions, Carlson notes that with today’s analytical techniques, they don’t have to be huge to be gold mines of information.

Related reading: After 50 years, Apollo’s moon rocks still have much to give