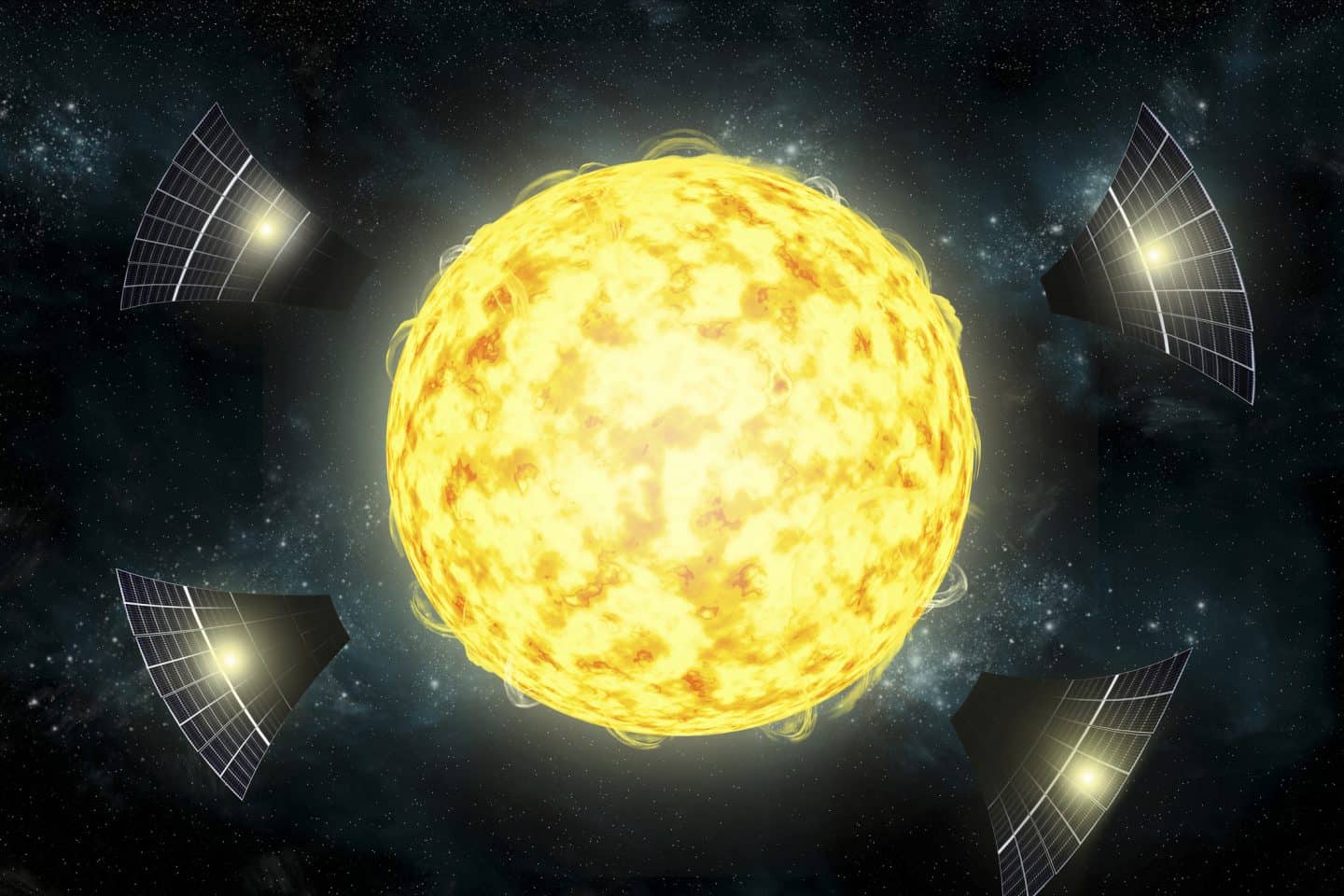 Originally published by Cosmos as Dust to dust: the mystery of Tabby’s star deepens