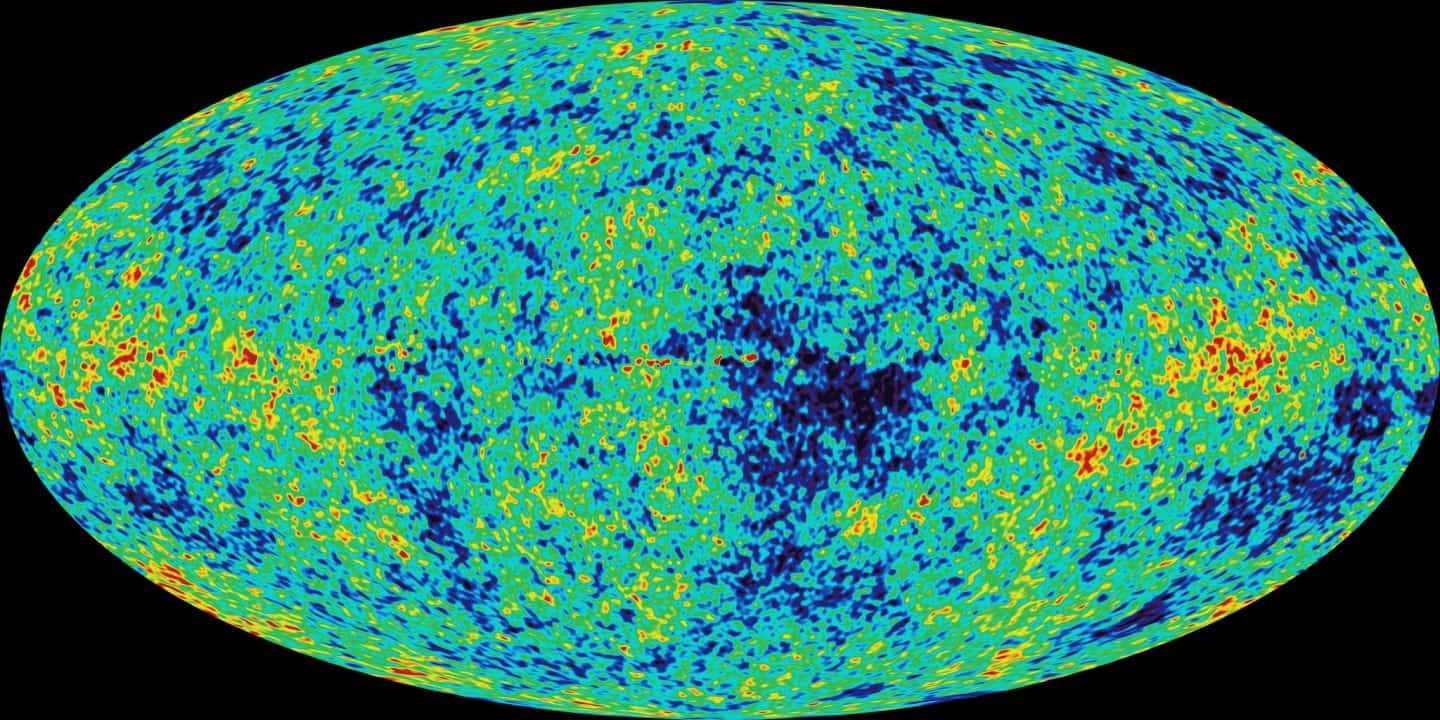 Scientists studying the “cosmic dawn” — a time when the first stars ignited in the early universe — have found evidence that dark matter might contain particles carrying a small electrical charge.

If the evidence stands up, says Avi Loeb, chair of the Department of Astronomy at Harvard University in the US, it adds immensely to our understanding of the enigmatic substance that comprises more than 80% of the universe’s mass.

Until now, he says, dark matter is only known by its gravitational interactions with ordinary matter. Those reveal that something is out there, even though we don’t know what it is.

“[But this] is the first time we might have detected a property of dark matter, like the fact it has an electric charge,” he explains. {%recommended 6954%}

The new find is based on observations conducted by a project with the cumbersome title of Experiment to Detect the Global EoR (Epoch of Reionisation) Signature, or EDGES for short, which uses a pair of small radio telescopes in Western Australia to monitor the entire sky for radio emissions at frequencies of approximately 80 megahertz — just below the lower end of the FM radio dial.

“It’s a lot like a radio listening to the universe at 80 megahertz and measuring the signal, then tuning to other frequencies from, say 70 to 100,” says Loeb.

The goal, he adds, is to study a phenomenon known as cosmic microwave background (CMB) radiation and use it to probe conditions at the cosmic dawn.

CMB radiation is a faint “glow” left over from the Big Bang. When this radiation was emitted, it was in the form of microwave radiation, but the ensuing expansion of the universe has stretched its waves to the point that they are now in the FM radio band.

Of particular interest is a wavelength known as the 21-centimetre band, which time and space have stretched to two or three metres. Under certain circumstances, this part of the CMB can be absorbed by hydrogen, producing an absorption band imprinted onto the overall CMB spectrum.

A few months ago, EDGES found this absorption band in the cosmic dawn signature. There was just one problem: its strength was substantially different than expected, suggesting that the primordial hydrogen that produced it was colder, by a factor of at least two, than the temperatures predicted by standard cosmological models.

This suggested that the hydrogen was cooled by interacting with something cooler — such as dark matter. Not that this hydrogen was ever thought to be “hot”; Loeb estimates that it was probably less than 10 degrees Kelvin, or minus-263 degrees Celsius.

Such interactions, Loeb continues, could occur if a small fraction of the dark matter was composed of particles carrying tiny electrical charges — charges that would allow it to interact with ordinary matter by a force other than gravity.

For this to work without producing other effects we would long ago have detected, Loeb and theoretical cosmologist Julian Muñoz (also form Harvard) calculated that these charges would have to be very tiny indeed — vastly smaller than those on the electron. And even then, only a small amount of the dark matter could be charged.

“A fraction of a per cent could be charged to a level of about one part in a million or one part in 100,000 of the electron charge,” Loeb says.

This, he adds, might mean that dark matter is composed of “dark atoms” that can be broken into positively and negatively charged particles, as can happen to atoms of ordinary matter.

“That implies it could be some kind of analog to ordinary matter,” he says.

Other scientists are cautiously intrigued.

“This is an interesting idea and a challenging one,” says Brad Tucker, an astrophysicist and cosmologist at Australian National University, Canberra.

“This would constitute a fundamental change to the way dark matter [is thought to] behave.”

It might also help explain why dark matter has, to date, defied detection, despite repeated attempts to find it.

“If true, it would incredibly exciting,” adds Matthew Buckley, a theoretical astrophysicist at Rutgers University in New Brunswick, New Jersey.

But he warns, “I think we have to be cautious.”

Of particular concern, Buckley explains, is whether the EDGES measurement of the CMB spectrum is accurate. “It seems like there could be galactic foregrounds that might pollute the signal,” he says. Though, he adds, “I’m not a radio astronomer.”

Loeb agrees. One of the reasons the EDGES facility is in Western Australia, he says, is to be as remote as possible from human FM interference. But natural interference is not so easy to avoid, especially because the CMB signal is very small compared to radio emissions from within our own galaxy.

“One has to remove the foreground emissions, then be quite certain that the removal procedure is not introducing artefacts,” he says.

What’s needed, Loeb adds, is for another group of radio astronomers to confirm the finding with different instruments and different methods.

“The [EDGES] team is very trustworthy and reliable radio observers,” he says, “but the measurement is very difficult. Until it’s confirmed by an independent experiment, I would not be confident that it’s real. Extraordinary claims require extraordinary evidence.”

That said, “it would be extremely important if it turns out to be correct”.

Muñoz and Loeb’s paper is in this week’s issue of the journal Nature.