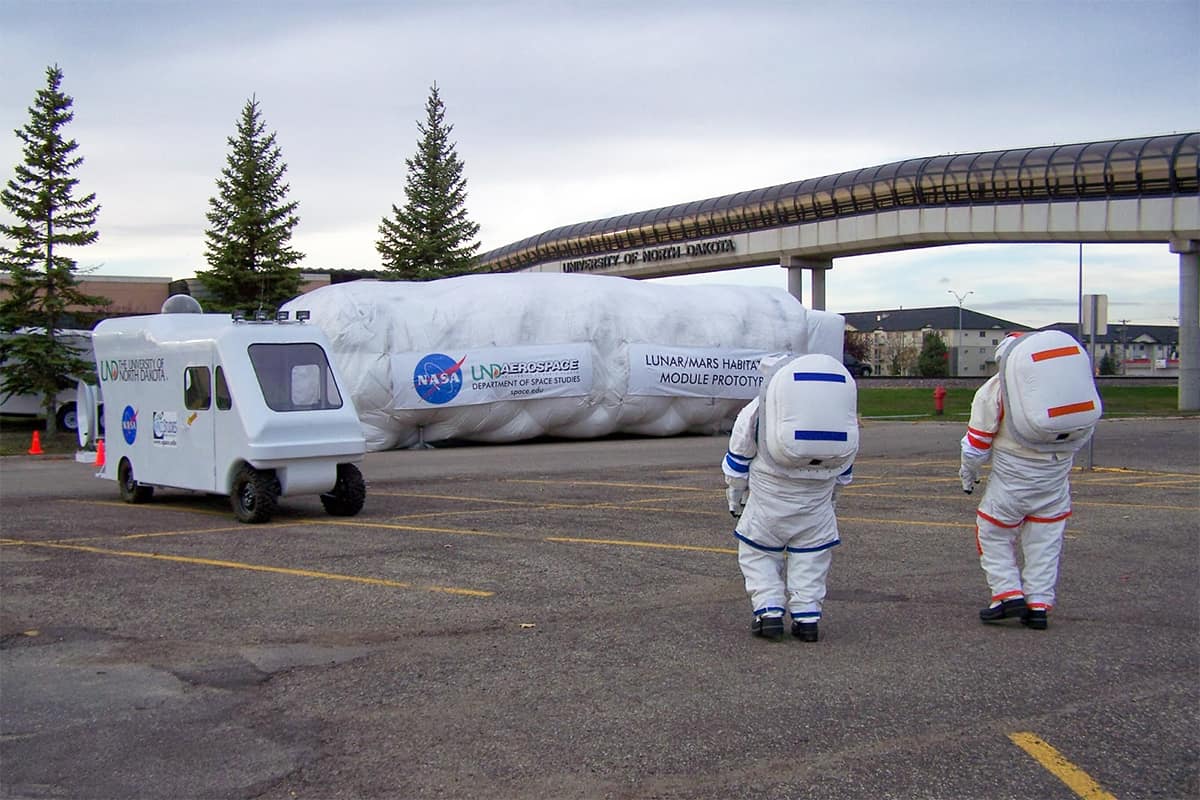 What potential disasters could kill off future missions to colonise other planets? A meteorite strike puncturing vital life-support systems? A crew member going insane and developing an intense urge to open the airlock? A malicious alien with murderous proclivities? {%recommended 719%}

The greatest danger, in fact, is likely to be home-grown, a microscopic mission stowaway, one of any number of members of the mycobiome – the fungi that live in, on and around us in relative harmony but which, in the closed confines of a spacecraft or planetary habitat, could turn into killers.

“Fungi are extremophiles that can survive harsh conditions and environments like deserts, caves or nuclear accident sites, and they are known to be difficult to eradicate from other environments including indoor and closed spaces,” says Kasthuri Venkateswaran, a senior research scientist at NASA’s Jet Propulsion Laboratory who with colleagues has just published the result of experiments showing the potential dangers from the mycobiome in a simulated habitat meant for the future human habitation of other planets.

Their experiments involved humans (and fungi) living for 30 days in the Inflatable Lunar/Mars Analog Habitat (ILMAH), a closed environment that mimics the conditions found on the International Space Station and possible human habitats on other planets. The one big difference is that it exchanges air between outdoors and indoors.

While the ILMAH was primarily commissioned to measure physiological, psychological and immunological effects on humans a result of living in an isolated environment, it has proved equally useful examining these microbiological questions.

“Characterising and understanding possible changes to, and survival of, fungal species in environments like the ILMAH is of high importance,” Venkateswaran explains, “since fungi are not only potentially hazardous to the inhabitants but could also deteriorate the habitats themselves.”

The results of the month-long experiment show that four fungal families – Epiccocum, Alternaria, Pleosporales, Cryptococcus and Davidiella – increased in abundance. The first four of these, the researchers note in their paper, published in the journal Microbiome, are common moulds prevalent in typical households.

In a closed environment, however, their association with allergies and asthma could have a greater impact on human health, the paper says: “Additionally, because of their ability to colonise the human body and produce toxins, volatile organic compounds, and proteases, the common molds (Alternaria, Cladosporium, Epicoccum) could damage airways of immunocompromised occupants, which make them more dangerous than any other allergenic source.”

These increases in fungal abundance were recorded despite the human occupants cleaning the habitat weekly with antibacterial wipes – which may tell you something about those cleaning products promoted as being 99.9% effective. But for fungi that can survive in extreme environments like the ice of the Antarctica or the irradiated site of the Chernobyl nuclear power plant, the solution to protect future space colonies may finding way to contain and co-exist, rather than eliminate.