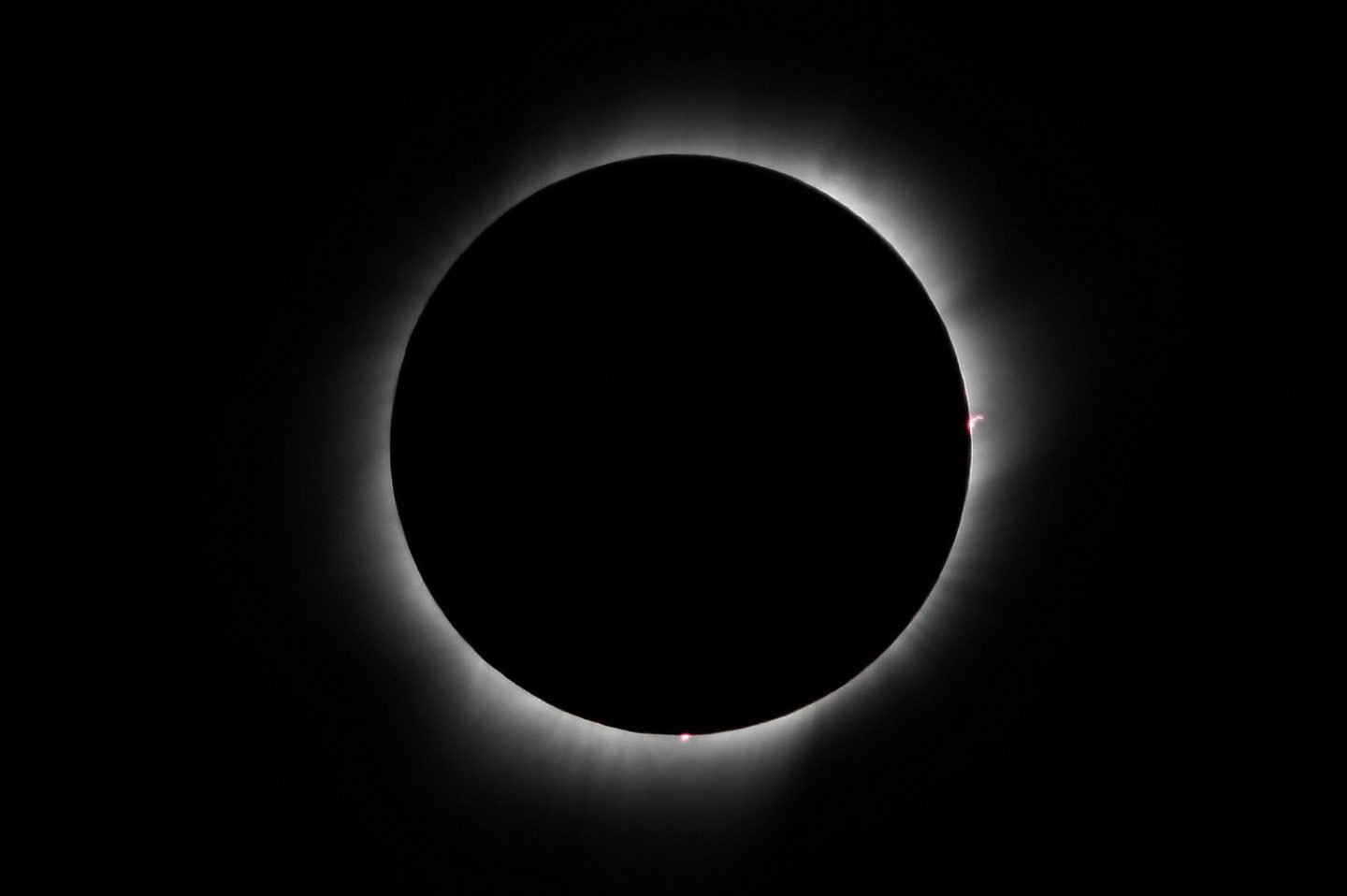 an ancient eclipse later thought to be a miracle.

Correcting a possible mistranslation in the Old Testament has perhaps revealed the earliest ever recorded solar eclipse – and solved an ancient Egyptian mystery to boot.

In a paper in the journal News and Reviews in Astronomy and Geophysics, Colin Humphreys, from the department of materials science and metallurgy at the University of Cambridge, UK, and colleague Graeme Waddington, refine earlier attempts by scholars to tie a perplexing reference in the Book of Joshua to an actual astronomical event.

The text reads: “Sun, stand still at Gibeon, and Moon, in the Valley of Aijalon. And the Sun stood still, and the Moon stopped, until the nation took vengeance on their enemies.”

Humphreys and Waddington are not the first to suggest that the verse is not a report of a miracle, but could be a reference to a solar eclipse. Previous studies went so far as to narrow the time-period during which it was possible for the event to have occurred.

A stone inscription known as the Merneptah Stele – named after a pharaoh thought to have ruled Egypt between 1213 and 1203 BCE – contains lines that indicate the Israelites were in the region of Canaan between 1500 and 1050 BCE. Gibeon was a Canaanite city.{%recommended 5500%}

With the possible dates thus constrained, and the movements of the Earth, sun and moon readily calculable, however, historians failed to find any eclipses.

In their new research, Humphreys and Waddington challenged two assumptions: first, that the translation of the verse from Hebrew was accurate, and second that the eclipse was a total one.

The verse translation fundamentally hadn’t changed since the King James Bible of 1611.

“But going back to the original Hebrew text, we determined that an alternative meaning could be that the sun and moon just stopped doing what they normally do: they stopped shining,” explains Humphreys.

“This interpretation is supported by the fact that the Hebrew word translated ‘stand still’ has the same root as a Babylonian word used in ancient astronomical texts to describe eclipses.”

The second challenge also bore fruit. Instead of searching only for total solar eclipses – where the moon temporarily blocks the whole of the sun – they also searched for annular eclipses, where the moon moves in front of the sun but does not obscure it completely, leaving a “ring of fire”.

The method paid off. Taking into account changes in the Earth’s rotations over time, the pair calculated that an annular eclipse took place on October 30, 1207 BCE. (Although, of course, no one alive at the time called it that.)

Being able to precisely pin the date of the eclipse also allowed the researchers to refine the dates of the reign of one of Egypt’s most famous rulers, Rameses the Great – Merneptah’s father.

“Solar eclipses are often used as a fixed point to date events in the ancient world,” says Humphreys.

Using the fresh calculations, the researchers established the Merneptah’s reign must have started later than previously held, in 1209 or 1210 BCE. Egyptian texts already established how long Rameses ruled for, but are hazy when it comes to start and stop times.

Humphreys and Waddington are confident those dates can now be stated as 1276 to 1210 BCE with a possible variation of only one year.