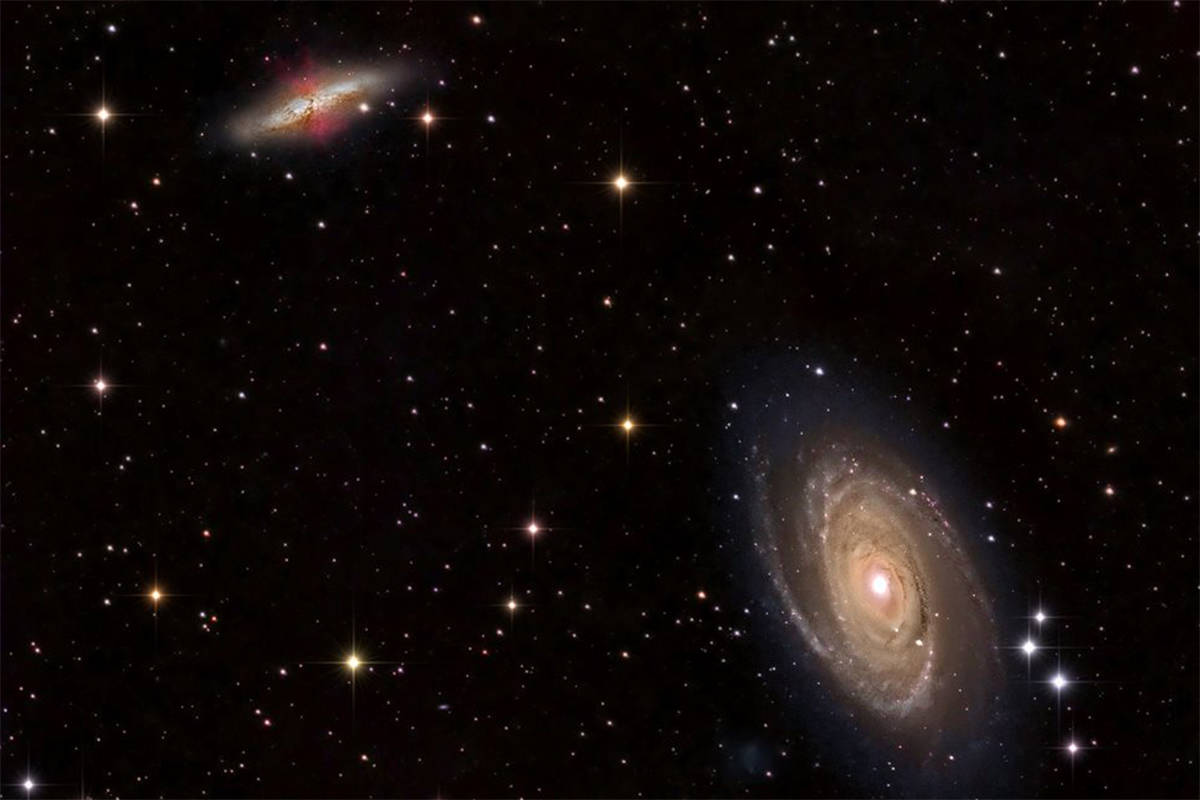 It seems natural to assume that the matter from which the Milky Way is made was formed within the galaxy itself, but a series of new supercomputer simulations suggests that up to half of this material could actually be derived from any number of other distant galaxies.

This phenomenon, described in a paper by group of astrophysicists from Northwestern University in the US who refer to it as “intergalactic transfer”, is expected to open up a new line of research into the scientific understanding of galaxy formation. {%recommended 809%}

Led by Daniel Anglés-Alcázar, the astrophysicists reached this intriguing conclusion by implementing sophisticated numerical simulations which produced realistic 3D models of galaxies and followed their formation from shortly after the Big Bang to the present day.

The researchers then employed state-of-the-art algorithms to mine this sea of data for information related to the matter acquisition patterns of galaxies.

Through their analysis of the simulated flows of matter, Anglés-Alcázar and his colleagues found that supernova explosions eject large amounts of gas from galaxies, which causes atoms to be conveyed from one system to the next via galactic winds.

In addition, the researchers note that this flow of material tends to move from smaller systems to larger ones and can contribute to up to 50 percent of the matter in some galaxies.

Anglés-Alcázar and his colleagues use this evidence, which is published in Monthly Notices of the Royal Astronomical Society, to suggest that the origin of matter in our own galaxy – including the matter that makes up the Sun, the Earth, and even the people who live on it – may be far less local than traditionally believed.

“It is likely that much of the Milky Way’s matter was in other galaxies before it was kicked out by a powerful wind, traveled across intergalactic space and eventually found its new home in the Milky Way,” Anglés-Alcázar says.

The team of astrophysicists now hopes to test the predictions made by their simulations using real-world evidence collected by the Hubble Space Telescope and other ground-based observatories.