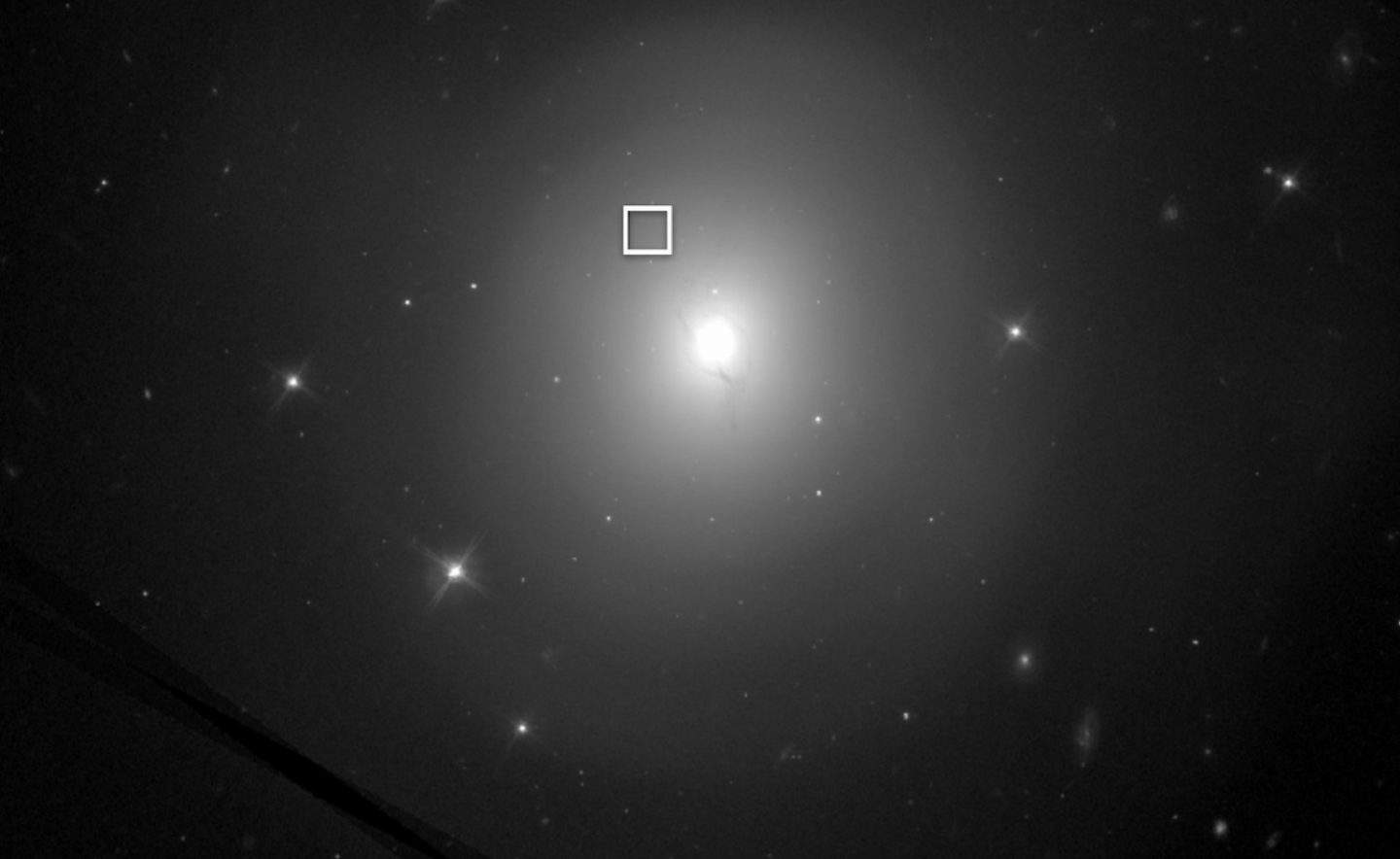 The detection of what we now know as GW170817 in October 2017 was an historic moment for at least two reasons.

It was the first time that astrophysicists had captured two neutron stars colliding, and the first-ever multi-messenger observation between two forms of radiation – gravitational waves and electromagnetic light.

Now an international team led by Northwestern University, US, says it has completed the story by painstakingly constructing the event’s afterglow – the last bit of the life cycle.

“This is the deepest exposure we have ever taken of this event in visible light,” says lead researcher Wen-fai Fong. “The deeper the image, the more information we can obtain.”

The new image allowed Fong and her colleagues to gain new insights about GW170817’s home galaxy. Perhaps the most striking was that the area around the merger was not densely populated with star clusters.

“Previous studies have suggested that neutron star pairs can form and merge within the dense environment of a globular cluster,” she says. “Our observations show that’s definitely not the case for this neutron star merger.” {%recommended 8042%}

The findings – and the process – are described in a paper accepted for publication in The Astrophysical Journal Letters. It is currently available on the pre-print server arXiv.

When the neutron stars collided, they emitted a kilonova – light a thousand times brighter than a classical nova – resulting from the formation of heavy elements after the merger. But this brightness actually made the afterglow difficult to measure.

Enter NASA’s Hubble Space Telescope, which detected the visible light in December 2017 and revisited the location 10 more times over a year and a half. At the end of March this year, Fong’s team used it to obtain the final image.

Over more than seven hours, Hubble recorded an image of the sky from where the merger occurred. The resulting image showed – 584 days after the event – that the visible light emanating from the merger was finally gone.

Next, Fong’s team needed to remove the brightness of the surrounding galaxy, in order to isolate the event’s extremely faint afterglow.

The result was a final time-series of images, showing the faint afterglow without light contamination from the background galaxy. Completely aligned with model predictions, it is the most accurate imaging time-series of GW170817’s visible-light afterglow produced to date.

“The brightness evolution perfectly matches our theoretical models of jets,” Fong says. “It also agrees perfectly with what the radio and X-rays are telling us.”

Originally published by Cosmos as The final chapter for GW170817 captured