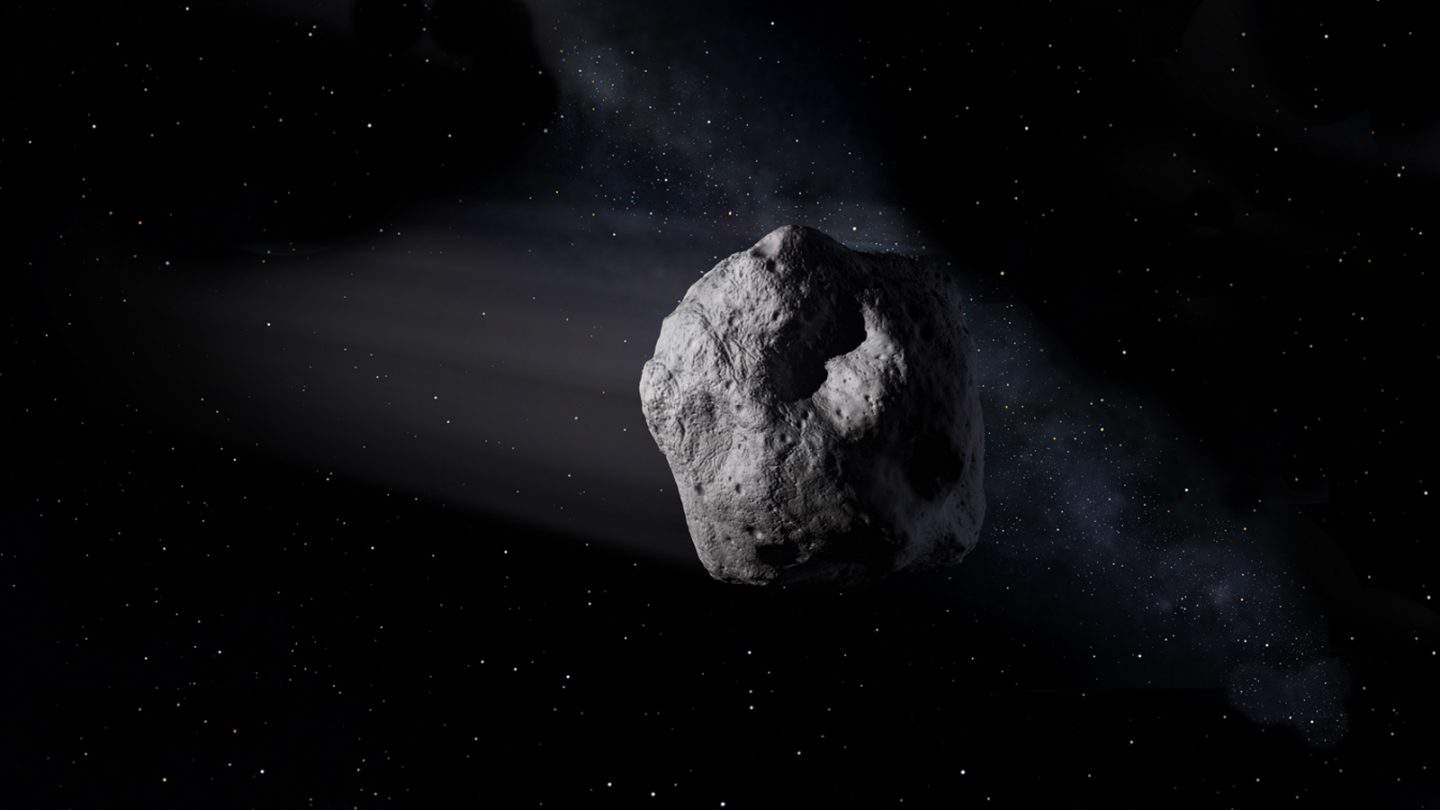 Named after the founder of modern nursing, the large near-Earth object known as Asteroid Florence this week makes its closest pass to Earth in more than 600 years.

On September 1 it will come within about 7 million kilometres (4.4 million miles) of our planet. Though that’s a very safe distance, about 18 times further away from the Earth as the Moon, it is the closest the asteroid has come since 1890 and the closest it will ever come until after 2500.

The asteroid should be be visible using small telescopes for several nights as it moves through the constellations Piscis Austrinus, Capricornus, Aquarius and Delphinus.

While data from NASA’s Spitzer Space Telescope indicate the asteroid’s has a diameter of about  4.4 km, the space agency will use this relatively close encounter to get a more accurate picture of the the asteroid.

Scientists expect Imaging from NASA’s Goldstone Solar System Radar in California and the Arecibo Observatory in Puerto Rico will show the real size of Florence and possibly reveal surface details as small as about 10 metres.