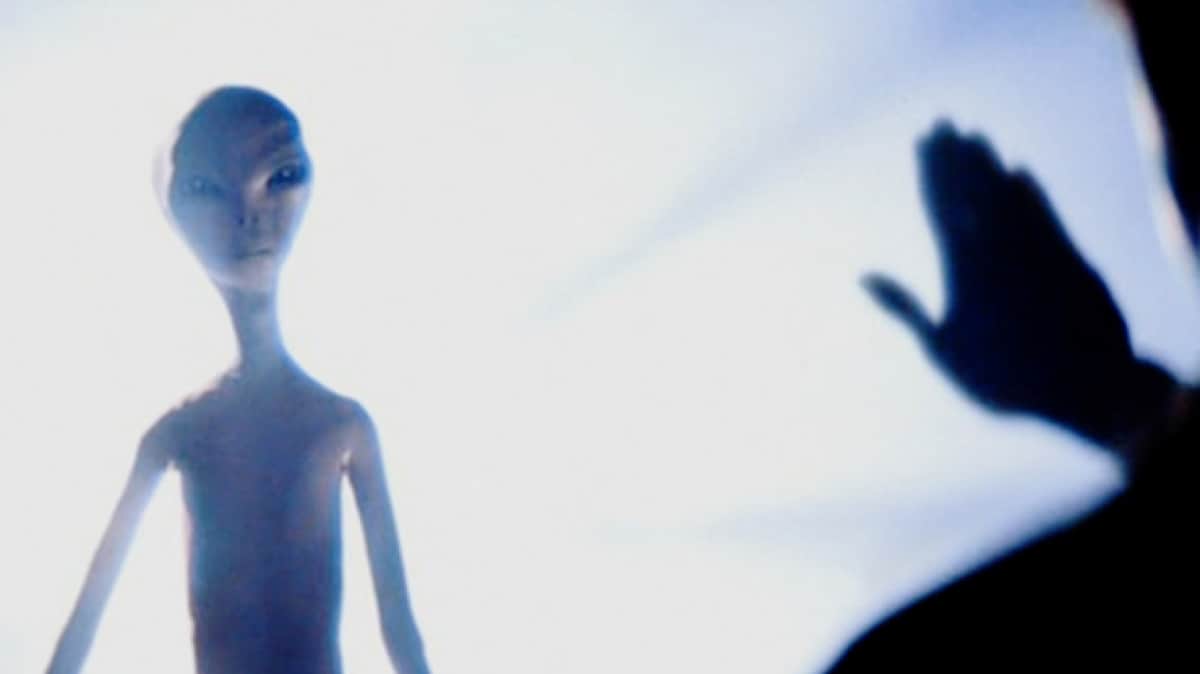 Scientists ponder the possibilities of aliens being more alien that we can imagine.

Science fiction has long been fascinated by aliens. Think Yoda of Star Wars, ET of the eponymous Steven Spielberg movie, Spock and Worf of Star Trek, Groot of Guardians of the Galaxy, or the giant sandworms of Dune.

But how alien are they, really?

Not alien enough, many astrobiologists believe. Even if (other than the sandworms) they weren’t walking, talking, thinking creatures, they were the type of thing we’d immediately recognise as life as we know it.

But what happens if life elsewhere in the universe doesn’t have any familiarity?

That’s a problem scientists struggled with earlier this month at AbSciCon22, a biennial astrobiology conference held this year in Atlanta, Georgia, US.

The problem begins by realising that even life on the early Earth was pretty alien, says Aaron Goldman, an astrobiologist at Oberlin College, Ohio, US. In fact, says Betül Kaçar, a bacteriologist at the University of Wisconsin, Madison, US, “our planet’s past is the best exoplanet”.

Part of the reason is because our most distant ancestors weren’t cellular. That is, unlike the organisms we know today, they didn’t have cell walls to separate their internal workings from the outside world. Instead, they allowed their internal bits — including their DNA — to intermix with their environment.

It’s a weird concept, because it dissolves the boundary not just between cells, but between “you” and “me.” One aspect of it would be an ecosystem in which genetic flow is “horizontal” (meaning from your neighbors) rather than “vertical” (meaning from your parents). If humans worked this way, it would mean your kid might have as much biological heritage from the people in the flat next door as from you.

But there are situations in which that type of life would be perfectly normal, Goldman says, especially if the environment is so rich in life-supporting goodies that it is beneficial for organisms to keep down their barriers and let anything and everything flow in.

Furthermore, there’s no reason to assume that extraterrestrial life uses the same biochemical processes as life as we commonly know it. That’s part of why scientists are fascinated with seeking out life in the world’s most extreme environments.

“I’m looking for life in what we consider the most inhospitable places on Earth,” says Adrienne Kish, a microbiologist at the National Museum of Natural History, Paris, France.

By puzzling out the molecular machinery that allows terrestrial life to do this, she says, it’s possible not only to understand how life can exist in these extreme environments on our own planet, but also where it might exist elsewhere.

She adds, though, that it is very anthropocentric even to label such environments as extreme — it’s comparable to the ancient astronomical view that the Earth was the center of the universe and that everything revolved around it. “The word extreme just means from our point of view as human beings,” she says. “These environments aren’t extreme for the microorganisms that live there. Boiling acid? Bring it on. They love it.”

All of this means that life, if we find it, may not look much like what we’re used to. Evidence for it, whether in rock samples brought back from Mars or in telescopic observations of other worlds, may also not be as unambiguous as we’d like.

Part of the solution to this problem, says Heather Graham, an astrochemist at NASA’s Goddard Space Flight Center,comes from realising that at the molecular level, figuring out if something might be a signature of life comes from determining if the molecules involved are unusually complex compared to those from abiotic processes.

“That’s a way of divorcing ourselves from the things we might just look at and think are life,” she says. “Abiotic molecules are just following physics and assembling in ways that are easy [to understand]. But life jumps through barriers to make unique assemblages, different from the environment.”

For instance, if a molecule, or group of molecules, is complex enough — and hard enough to explain by other processes — it’s a good candidate for a biosignature, even if it isn’t a type of molecule produced by Earth life.

In the near future, much of the search for such biosignatures will be done with ever-more-sophisticated space telescopes, such as the recently launched James Webb Space Telescope.

These telescopes will search for signs of life in the atmospheres of exoplanets, and Natalie Batalha, an astronomer at the University of California, US, believes that any signatures they find will stand out, even if they’re unlike any on Earth.

“All life harnesses energy to do work,” she says. “That’s how it maintains itself. It creates complexities and it creates pollutants.”

Many of these “pollutants” are simply byproducts of an organism’s biology. Some, such as the carbon dioxide breathed out by earthly animals, might not stand out among natural background levels, but others, such as the oxygen produced by plants, are unsustainable without something, such as life, producing them continuously.

“You have to have this constant source in order to maintain the levels that are observed,” Batalha says. “So, if you notice molecules in combinations that should not exist unless you have that constant feed, you know something interesting is going on.”

The Holy Grail, however, would be detecting a technosignature.

Technosignatures are signs of not just microbial (or pre-cellular) life, but of technologically advanced civilisations, such as ours – Star Trek aliens we could actually talk to, even if they turn out to be so biologically alien that the processes that keep them alive verge on the incomprehensible.

What types of things might we be able to detect?

For years, groups such as SETI have been scouring the heavens for radio transmissions — not just those that might come from some extraterrestrial civilisation’s deliberate efforts to communicate with us, but also those that might simply be byproducts of this other life’s own use of radio broadcasts. Other scientists are ramping up a project called LaserSETI to make similar searches for an alien civilisation’s use of lasers.

But communications aren’t the only thing we might be able to detect from afar. Other possibilities include industrial pollutants, such as chlorofluorocarbons (CFCs), which are used on Earth for refrigeration and other industrial processes, or nitrogen dioxide, produced on Earth as a byproduct of burning fossil fuels. Both of these, says Ravi Kopparapu, a planetary scientist at Goddard Space Flight Center, could be detectable in the atmospheres of nearby exoplanets with near-future telescopes and a few hundred hours’ viewing time. Other scientists have noted that it might also be possible to detect the impacts of farming.

It might also be possible to detect night-time lighting on a distant world, or the “heat islands” of alien cities or other heat-generating activities.

Read also: If aliens are out there, they’re staying awfully quiet

But the most interesting thing is the possibility that the aliens might actually be visiting us — not in the up-close-and-personal sense posited by UFO enthusiasts or the movie Close Encounters of the Third Kind – but via interstellar probes from distant stars.

If that sounds unlikely, Kopparapu says, think again. Already, he notes, the two Voyager spacecraft are in interstellar space, and three others (Pioneer 10, Pioneer 11 and New Horizons) are headed that way. More interstellar probes are being planned, including a possible effort to send one to another star system. “So, if we can do this at this time, other civilisations, if they exist, are or may be thinking to do this,” he says. The fact that we’ve not yet detected such a probe, he adds, doesn’t mean they don’t exist. “If I go to a bus stop and wait for two seconds and haven’t seen a single bus,” he says, “[that doesn’t mean] there are no buses.”

Originally published by Cosmos as Would extraterrestrial life even be life as we know it?