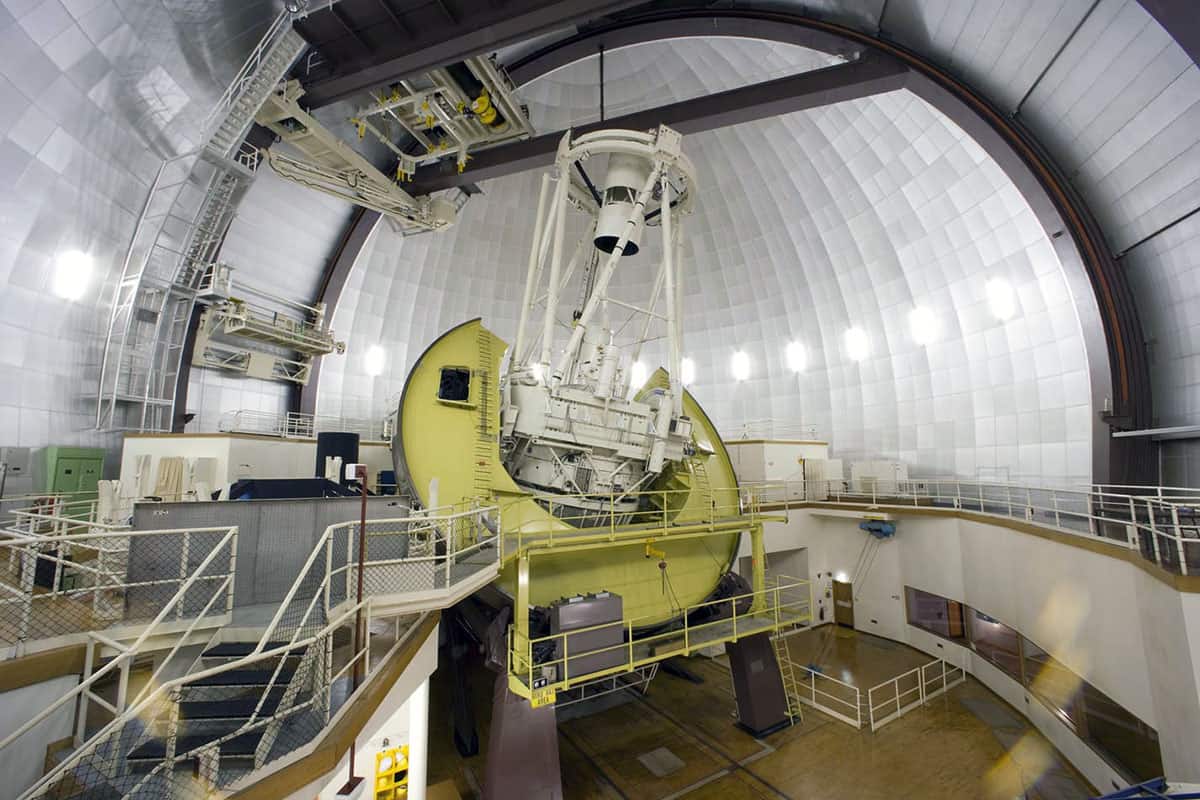 Also see: our feature article which examines the new generation of Extremely Large Telescopes and how they will show us, for the first time, what exoplanets are really like.

A hint of the kind of findings that will come from the ELTs is revealed in the work of some of my colleagues as they use Australia’s biggest optical telescope – the 4-metre class Anglo-Australian Telescope (AAT) at the Siding Spring Observatory near Coonabarabran in New South Wales. {%recommended 5953%}

The scientists, from the University of NSW, include an old friend, Professor Jeremy Bailey. I am with them in the control room for an hour or so during one of my periodic visits, and find them engaged in work of a very different kind to the routine star survey observing that I do.

They are homing in on a known exoplanet to study its atmosphere using an instrument that detects polarised light – in which the light waves oscillate in specific directions rather than randomly. The instrument rejoices in the acronym HIPPI – high-precision polarimetric instrument. It lives up to its name by measuring polarisation to the astonishing accuracy of a few parts per million.

What does detecting polarised light have to do with studying exoplanets? Think of it this way. If you look at the blue daytime sky wearing a pair of polarising sunglasses, its apparent brightness will change if you tilt your head to left or right. That’s because the light of the sky is polarised – and it’s polarised not just on Earth but on any planet that has an atmosphere. HIPPI does something similar to the sunglasses.{%recommended 5956%}

So here we are in the dim, spartan functionality of the AAT control room, measuring polarisation in the atmosphere of a distant planet. My colleagues subtract the unpolarised light of the planet’s parent star to reveal evidence of clouds in the planet’s atmosphere. All done with a telescope as modest as the AAT.

Now imagine a decade or so into the future, when Bailey and his collaborators are using a descendant of HIPPI on an ELT. “Look at this,” someone might say, displaying the polarisation signature of a rainbow – proof positive of liquid in the atmosphere on a exoplanet.

Such direct observation, rather than deductions based on analysing the light of a parent star, will revolutionise our knowledge of distant planets. 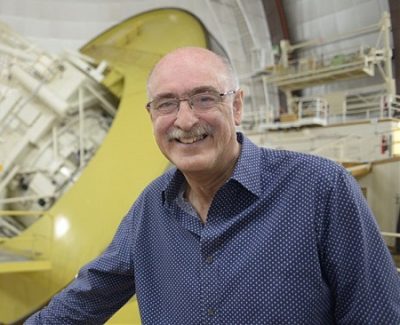