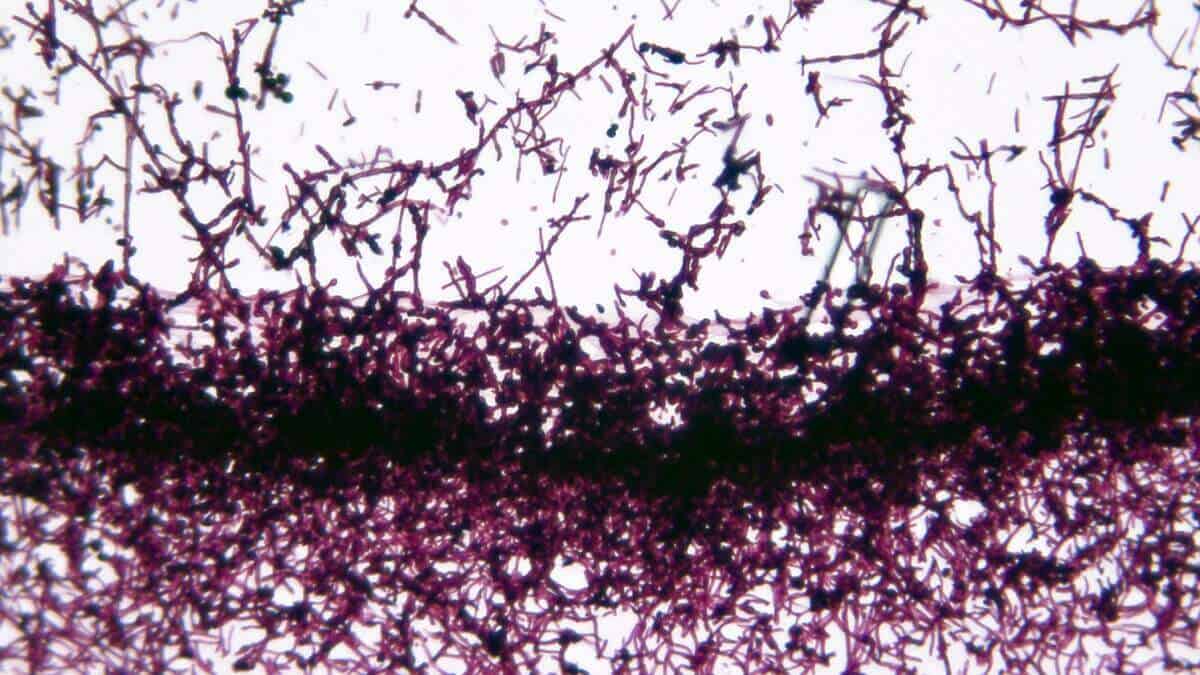 Australian researchers have developed nanoparticles that could be used to treat a widespread and dangerous fungal infection.

Candida albicans is a pathogenic yeast that is common worldwide, and it can be very harmful to people with compromised immune systems. It can form biofilms: microbial colonies which are particularly good at developing antimicrobial resistance.

“These are these three-dimensional communities, which have a mind of their own,” explains Clive Prestidge, a professor at the University of South Australia and senior researcher on the project.

“Because the individual fungi or bacteria within biofilms are much more tolerant, that gives them the ability to survive low doses of antimicrobials. And that’s where they can genetically mutate and create these resistant strains.”

Antimicrobial treatments can be made more effective with the right drug delivery technology, and it’s something that’s sparked particular interest at the nanoscale. One method that’s shown promise is “micelles”: sphere-shaped particles, tens of nanometres in diameter (much smaller than human or bacterial cells, much larger than the width of DNA).

While micelles occur naturally (“You and I currently have trillions of micelles in our gut,” says Prestidge), they can also be made artificially.

The micelles are made from clusters of molecules that are half water-soluble, and half insoluble. At the right concentrations, these particles self-assemble in water: the molecules form spheres with water-friendly exteriors, and insoluble centres. The micelles can carry insoluble things in their centres – like some anti-fungal drugs.

“We’ve worked on itraconazole, fluconazole, and amphotericin B,” says Prestidge. “These are all extremely important antifungal agents, and they’re all challenged as medicines.”

All three are difficult to dissolve in water, meaning they’re less effective at treating fungal infections because they can’t move easily through biofilms, or the human body.

But micelles, with their water-avoiding centres, make good vehicles for the drugs. “We can solubilise them, and then we can get them to penetrate into our… biofilm, and we can kill biofilm,” says Prestidge.

Prestidge and colleagues have been working with researchers from Monash University to test the efficacy of micelles made from certain polymers on Candida albicans biofilms. These polymer-based micelles had been originally developed to deliver cancer treatments, and the researchers thought their pH sensitivity might make them effective in biofilms.

Lab-based tests gave the researchers a pleasant surprise: one of the polymer-based micelles had some of its own antifungal properties.

“When we looked at a whole range of different polymers, we found this one particular polymer that actually had a very specific function on the fungal biofilm formation itself,” says Prestidge.

“We’re getting a double whammy here. Not only are we actually enabling the performance of these really important, clinically relevant drugs, we’ve also got a little nanocarrier that changes the biology of the fungus and makes our drug work even better.”

Prestidge says it will take a lot more testing – and a lot more money – before the antifungal micelles can be trialled in human subjects.

“At this point, we are seeking commercial partners to advance clinical translation of these promising anti-fungal technologies.

“[They] will enable use in animals and humans to address the significant global pandemic of antimicrobial resistance and life-threatening infections.”

But he stresses that drug delivery systems, such as micelles and other nanocarriers for challenging drugs, have applications well beyond antifungals.

Two papers describing the research are published in Drug Delivery and Translational Research, and Journal of Materials Chemistry B.

Originally published by Cosmos as A new candidate for defeating Candida