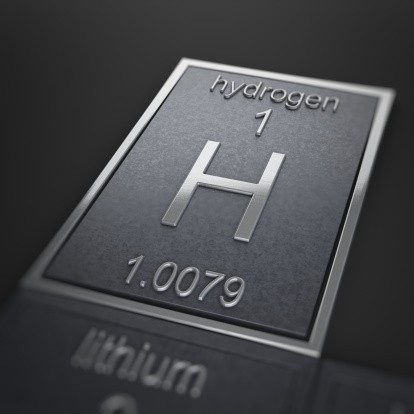 Stanford scientists may have solved a major problem with the development of hydrogen fuels cells – the difficulty in sourcing the gas.

Bang! Science reports that the researchers have built a low-cost water splitting machine using a catalyst to produce oxygen and hydrogen gases cleanly and reliably.

This technology is of huge interest because hydrogen is an excellent fuel – burning it produces only water as a by-product, making it very eco-friendly. However, most hydrogen is collected from fossil fuels. By inventing a commercially viable way to split water, these scientists have advanced the practicality of hydrogen fuel-based technologies enormously. Yi Cui, one of the co-authors involved, described the results as “an exciting world-record performance’.

The device splits water using an electrochemical cell releasing pure oxygen at one electrode and hydrogen at the other. Unlike previous devices that have used expensive are metals such as Platinum as a catalyst, the Stanford model uses small amounts of a cheap catalyst made from nickel and iron oxides.

The same catalyst works for both electrodes, and the whole system works at low voltages. Finally, traditional cells rapidly degenerate to the point of uselessness. The new cell, in contrast, works well for long periods of time – over 8 days.

Originally published by Cosmos as Hopes of cheaper hydrogen