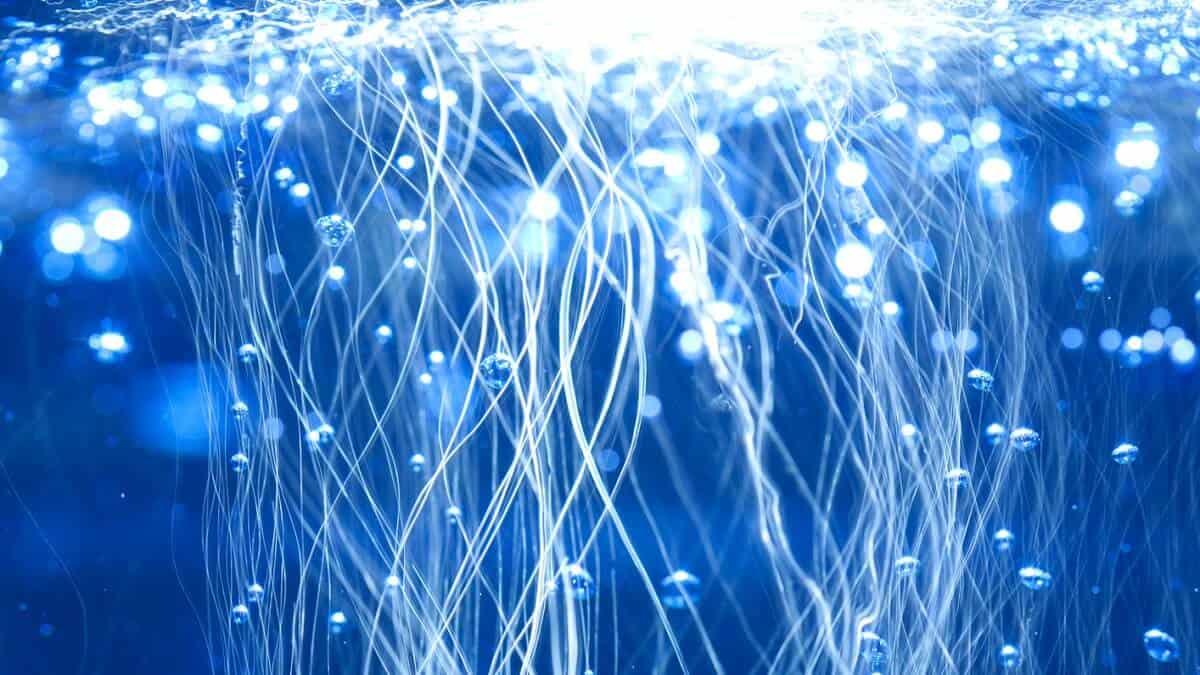 To be a completely green source of energy, hydrogen must be made by splitting water with electrolysis, with the electricity driving it derived from 100% renewable sources. But the electrolysis process needs catalysts to work – and the best current industrial electrodes use the precious metals iridium, ruthenium, and platinum. None of these metals are common, but iridium in particular is one of the rarest elements on Earth, with less than ten tonnes produced each year. Much of the iridium in the Earth’s crust is thought to have been deposited by asteroids, in ‘iridium anomalies’.

Researchers around the world are working on better catalysts that don’t use these resources, and a team of Japanese researchers have just found a particularly good performer.

Publishing their findings in Nature Catalysis, the researchers describe a method of splitting water with the more abundant cobalt and manganese. Cobalt is several hundred thousand times more abundant than platinum, and manganese is the fifth most common metal in the Earth’s crust.

Their catalyst produces nearly as much hydrogen per energy input as current iridium catalysts, and lasts for over two months. There’s still a bit to go – iridium catalysts can last for at least a decade – but this discovery offers a marked improvement on other non-iridium catalysts, which corrode after a few hours or days.

“In addition to being able to withstand the harsh acidic environment, the catalyst must be very active,” explains senior author Dr Ryuhei Nakamura, a researcher at the RIKEN Center for Sustainable Resource Science (CSRS) in Japan.

“If not, the amount of electricity needed for the reaction to produce a given amount of hydrogen soars, and with it, so does the cost.”

The researchers knew that cobalt oxides are very active catalysts, but problematically they corrode quickly during electrolysis. Manganese oxides, on the other hand, are more stable, but not as active.

The team combined and tested cobalt and manganese oxides through a process of trial and error. Eventually, they found one compound – with the empirical formula Co2MnO4 – that combined the best properties of both metals.

“We have achieved what has eluded scientists for decades,” says co-first author Ailong Li. “Hydrogen production using a highly active and stable catalyst made from abundant metals.

“We believe that this is a huge step towards creating a sustainable hydrogen economy. Like other renewable technologies such as solar cells and wind power, we expect the cost of green hydrogen technology to plummet in the near future as more advances are made.”

The researchers are now looking for ways to improve the activity and lifespan of their catalyst.

“We continue to strive for a non-rare metal catalyst that matches the performance of current iridium and platinum catalysts,” says Nakamura.