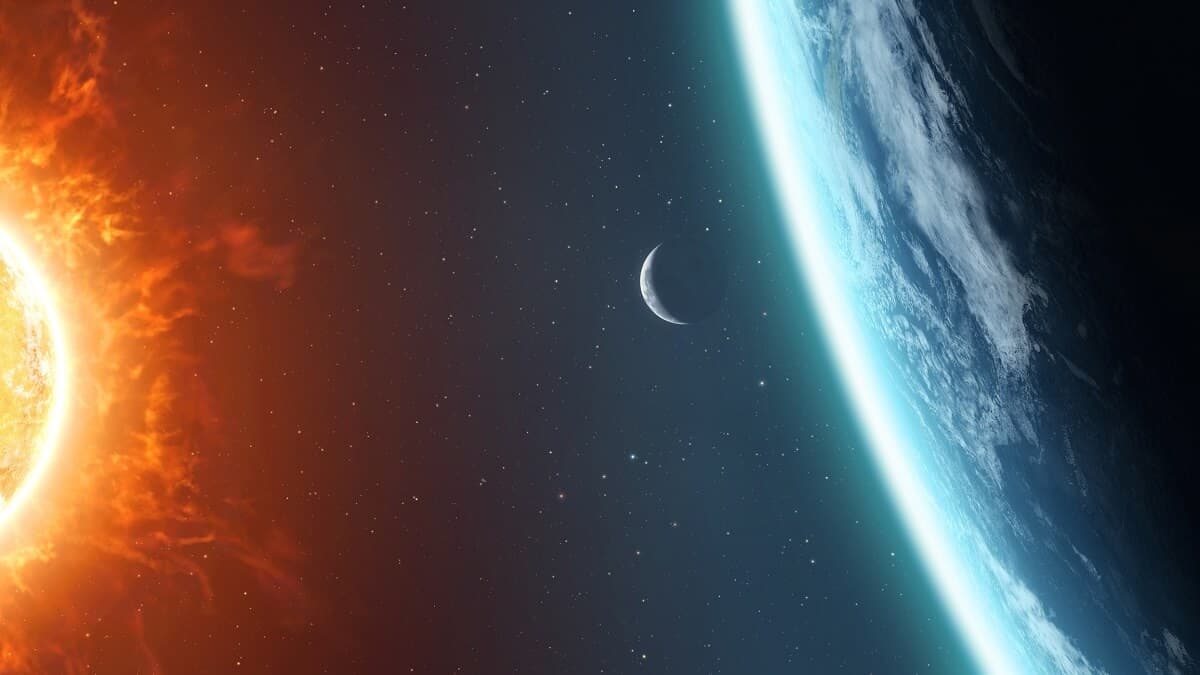 It’s a vanishingly rare occurrence, but this week there’s some good news among the bad in relation to climate change. An international team of researchers has found that the global chlorofluorocarbon (CFC) ban introduced in 1987 may have prevented the Earth from warming an extra 2.5°C by the end of this century.

Specifically, the ban may have helped to mitigate climate change by protecting plants from increased UV radiation, preventing – or holding at bay – a ‘scorched Earth’ scenario.

The 1987 Montreal Protocol on Substances that Deplete the Ozone Layer was an international agreement designed to stop the production and import of ozone-depleting substances. The protocol set binding, progressive phase-out obligations for developed and developing countries for substances including CFCs, halons and less damaging transitional chemicals such as hydrochlorofluorocarbons (HCFCs).

Before the protocol, CFCs and HCFCs were abundantly used in all sorts of products because they’re relatively non-toxic and less flammable than other paraffin hydrocarbons. The chemicals were used as refrigerants, aerosol propellants and degreasing solvents, among other applications.

But as science began to reveal the damage these types of chemicals were doing to the upper ozone layer – the ozone gas layer that blankets Earth’s stratosphere and that protects us from harmful ultraviolet-B (UV-B) radiation from the sun – the global community recognised the critical importance of phasing them out.

The new modelling paints a stark picture of what the researchers call the ‘World Avoided’ – the Earth as it would be today without the Montreal Protocol. The findings show that if ozone-destroying chemicals had been left unchecked, global air temperatures would be set to rise by an additional 2.5°C by 2100.

Olaf Morgenstern, a National Institute of Water and Atmospheric Research (NIWA) atmospheric scientist and one of the researchers on the study, says the Montreal Protocol has been one of the world’s most successful environmental agreements.

“Without the protocol, human health would have been severely impacted and UV would be catastrophic for vegetation,” he says. “Increased UV would have stopped plants being able to soak up so much carbon from the atmosphere, which would have led to greater global warming.”

The finds at a glance:

By the end of this century, without the Montreal Protocol:

The new modelling was done by scientists from NIWA, UK, the University of Exeter, UK, NASA Goddard Spaceflight Center, US, the National Center for Atmospheric Research, US, and the Centre for Ecology and Hydrology, UK, and was published in the journal Nature. The modelling framework drew on data on ozone depletion, plant damage by increased UV, the carbon cycle and climate change.