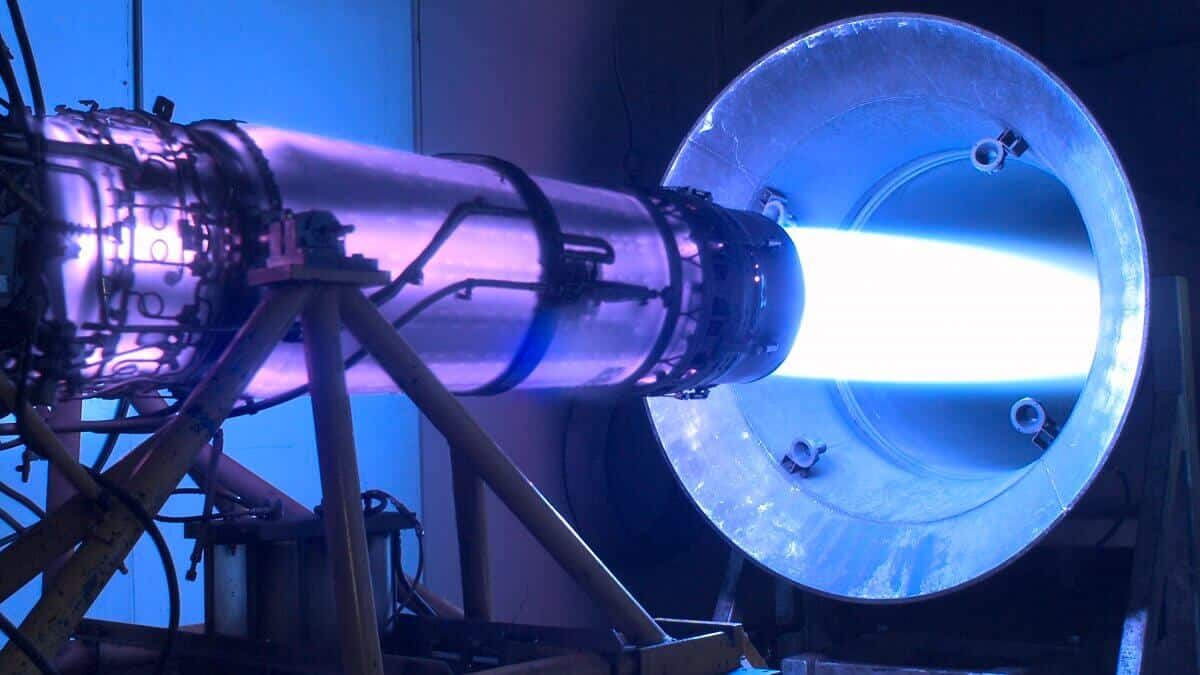 The ability to 3D print satellite parts sounds like something out of science fiction, but Swinburne University of Technology is planning to do just that.

The university will install an elaborate 3D-printing system, built by additive manufacturing company Titomic, next year. The system will be able to print a range of different substances – including metals often required in space technology.

The ability to 3D print with these materials will make the manufacturing process less wasteful and more efficient.

“Traditionally, what happens is if you want a titanium part, with all these intricate shapes, you get a block of titanium – a rectangular block, like an ice block,” explains Ang. “You put it on a milling machine, and you subtract material. That’s quite wasteful, and also quite time-consuming.”

In an additive manufacturing system like their new 3D printer, however, parts are made by spraying small amounts of powderised metal (or other substances) into precise spots, based on a digital model, until the part is complete.

Unlike common commercial 3D printers, the system – called the Titomic TKF1000 – won’t use heat or lasers to build components, but a supersonic gas jet.

“It uses what we call kinetic fusion,” says Ang. “We feed the metal particles at a very high speed, about the speed of sound, and the particles impact the surface [of the target] and then fuse to form a 3D object.”

The system will also be able to blend materials. “You might want titanium for the first layer and then you might want to have another layer of a different material,” says Ang.

The system will occupy a room roughly the size of a small shipping container, housing the printing nozzles, the powder units, and the computer that controls the device.

The installation will be supported by a $2.3 million grant from the federal government’s Modern Manufacturing Initiative.

Ang says that once it’s installed, late next year, the printer will be used to print parts for their partners in the space industry, as well as seeing what they can do with different blends of materials.

Note: Professor Alan Duffy, a beneficiary of the grant, is the lead scientist of RiAus, which runs Cosmos Magazine.