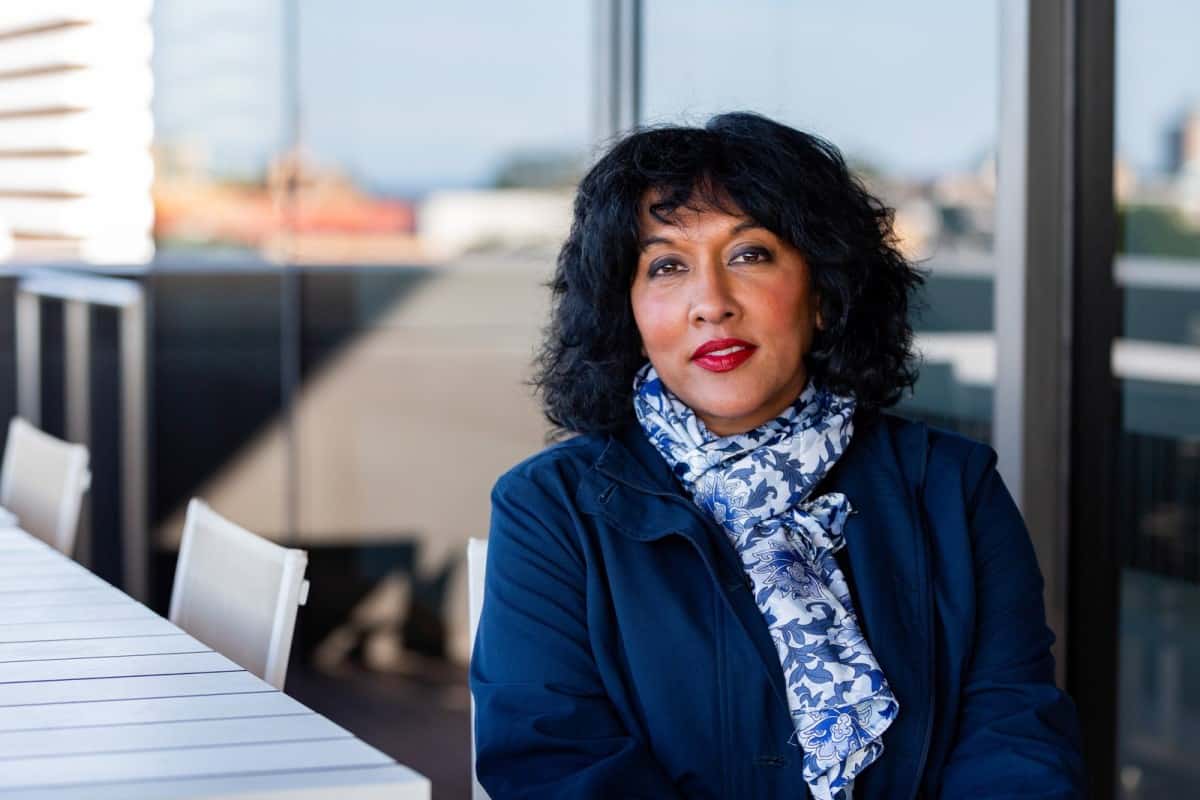 Early in the COVID-19 pandemic Australian epidemiologist Professor Raina MacIntyre suddenly found herself in the centre of a storm about masks.

Her response and a long body of work has led to her being awarded the Eureka Prize for Leadership in Innovation and Science, one of the most prestigious awards in Australia’s science community.

In a little known story on Radio National (scroll to 47 minutes), MacIntyre says she had to quickly respond to calls from around the world from anxious doctors because they had run out of masks. “It was just assumed that people would always have access to disposable masks,” she told Radio National.

“I had desperate calls from physicians in the US and other countries asking ‘is it better for me to wear no masks or a cloth mask when I’m treating patients because I have no options?’

“So that was really alarming. I wrote back and said you should really not be working without an N95 respirator but if you choose to work then any mask is better than no mask.

“And then we went back and did further research that we hadn’t published from the data of a trial and found it was actually the washing of the cloth masks that made a difference … that if you just handwashed it, it ended up being worse than no mask, but if you washed it in a washing machine at high temperatures it performed almost as well as a surgical mask.”

MacIntyre says the biggest challenge she confronted was countering the advance of distrust in facts.

“The pandemic has seen a rise in disinformation and an anti-science agenda. So when you are trying to stick to the science, speaking truth to power, it’s very very difficult when everyone else is pushing a different agenda.”

MacIntyre is the Professor of Global Biosecurity with the Kirby Institute at University of New South Wales and a National Health and Medical Research Council Principal Research Fellow, who leads a research program on the prevention and control of infectious diseases

Among the 15 awards was recognition for the team behind a high-tech microscope slide that enables pathologists to detect breast cancer at the earliest stage of development, which won the Eureka Prize in the Innovative Use of Technology category.

“Comparing images from our slides to conventional staining is a bit like watching colour television when all you’ve seen before is black and white,” Abbey says.

Fifteen individuals and teams were recognised across the categories of Research & Innovation, Leadership, Science Engagement and School Science.

“The scientists who were recognised show that the odds are in our favour to find solutions to those challenges. Their achievements demonstrate that we have the resources and ideas – from 3D printing, alternative and green energy, nanotechnology, and synthetic biology – to build a world that helps sustain us for the future,” McKay added.

Established in 1990, the Australian Museum Eureka Prizes were created to celebrate the work of Australian scientists, and how their contributions are producing world-leading results that can influence the lives of many across the globe.

“From trailblazers in sustainable packaging, robotic imaging and motor neuron disease research, the winners of the 2022 Australian Museum Eureka Prizes show the very deep breadth of talent we have representing Australia on the world stage,” McKay said.