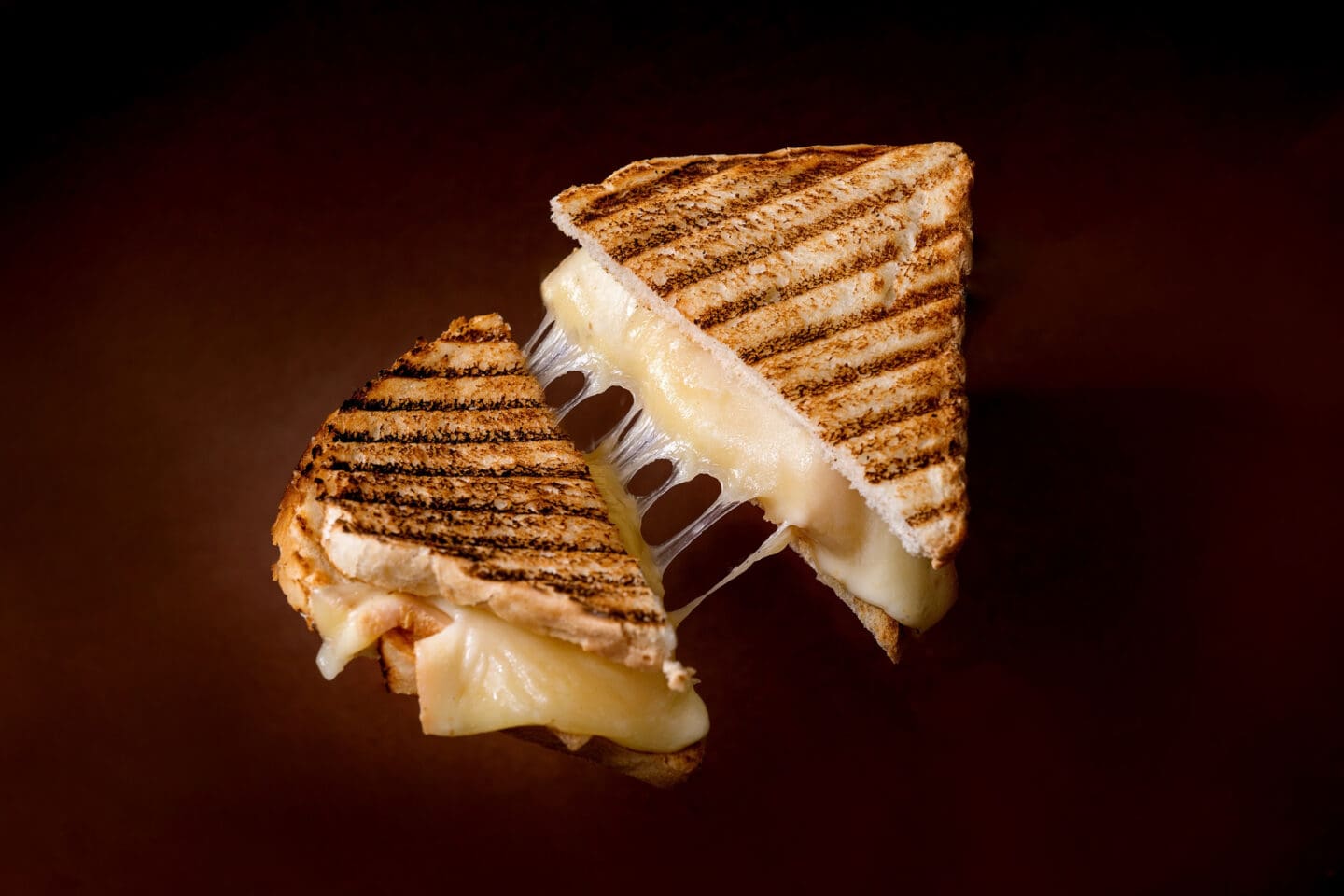 For those who partake, cheese can be one of the most delicious, yet sometimes stinky, parts of a good meal. Everything from a charcutier board to a pizza becomes infinitely better with some cheese.

But cheese has some deep, dark secrets in its yellow interior – and most of them involve large quantities of mould.

How did we even get cheese in the first place?

Researchers think that we’ve been eating cheese for a very long time. In 2018, archaeologists discovered pieces of ancient pottery in modern day Croatia that had fatty acid residues on it that could have been cheese.

The team suggested that these early farmers could have been eating cheese from at least 7,200 years ago. To put that in perspective, that’s at least three thousand years before the first Egyptian dynasty.

Unfortunately, scientists don’t know what that sort of cheese would have been like, but the evidence suggests that many early cheeses were like cottage cheese.

According to the International Dairy Foods Association, cheese could have been an accidental discovery. Rennet – a group of enzymes located in sheep or cow stomachs – cause milk to curdle. If a cow or sheep’s stomach was used for milk transportation, the rennet will start the process of cheese-making and create curds and whey. This dairy-like substance is heading in the direction of cheese.

How do we make cheese?

Today’s cheese making is pretty similar to how they did it back then – but with a lot more microbes added to the process.

Instead of rennet to curdle the milk, today many producers use chymosin – which is the chief enzyme in rennet.  If you genetically engineer the yeast by inserting rennet genes from animals into the yeast genome they’ll happily pump out chymosin for all our cheese making needs. But be warned, you’ll need vats of the stuff.

Whey is not really used in cheese making, but the curds are where the cheese process really starts.

These blobs of a white, kind of squeaky substance is then processed into different forms to make different cheeses. Mozzarella is stretched and kneaded to its dough-like texture, while cheddar undergoes ‘cheddaring’ – a process where curds are stacked on top of each other to push out moisture and create a harder, denser cheese.

For other cheeses, there’s a secret ingredient missing – microbes. Many different varieties need to go through a process of ‘ripening’, where microbes, like fungi and bacteria, are added to the base cheese and then left to sit.

Brie and camembert get sprayed with Penicillium camemberti mould and left from four to five weeks to get their white outside and soft squishy interior.

Blue cheese, on the other hand is injected with spores from Penicillium roqueforti to be able to create those blue veins of mould.

But these moulds all pale in comparison to a particularly stinky type of bacteria called Brevibacterium linens. This bacterium is used to ferment particularly funky cheeses like Munster, but it’s also the bacteria which causes human foot odour. Just think about that next time you’re having some cheese on crackers!

It’s a commonly-held belief that eating cheese can give you nightmares.

And in fact, scientists have put this to the test. A 2005 study – conducted by the British Cheese Board – asked participants to eat 20 grams of cheese half an hour before going to bed every night for a week. When they woke up, they immediately wrote down any dreams.

None of the 200 volunteers reported having nightmares, but delightfully, 83 per cent of the participants that ate red Leicester had pleasant dreams.

Cheddar, on the other hand, led to dreams about celebrities, while Cheshire led to no dreams more than half of the time.

Although this study is heaps of fun, we can’t comment on the scientific rigor of the British Cheese Board, so you should probably take the story with a grain of salt.

If you want even more cheesy facts, find out about raw cheese, and endure plenty of cheese puns, keep an ear out for a whole episode on cheese for the ‘Huh? Science Explained’ podcast on the LISTNR app, or anywhere you get your podcasts.

Originally published by Cosmos as Why is cheese so stinky? The cheese questions you never wanted to know, answered