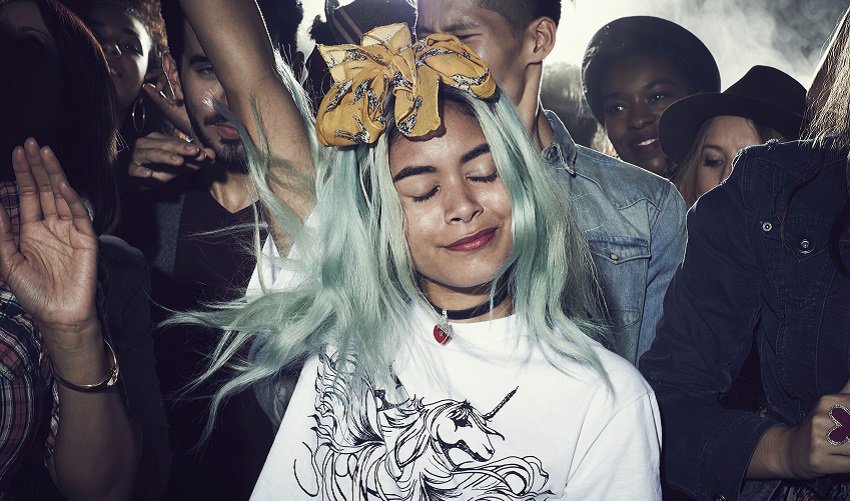 Even if you knew everything about a person, it would be hard to predict their behaviour with 100% certainty. Credit: Flash pop/Getty Images

Whether to walk the straight and narrow or meander through life is one of countless traits attributed to a combination of nature (genetic makeup) and nurture (environmental influences) – although which is stronger is a subject of hot debate.

In fruit flies, researchers report in the journal Science, this individual variation is linked to neither, but rather random events in brain wiring that occur during development.

“The genome versus experience dichotomy has dominated understanding of behavioural individuality,” write Gerit Arne Linneweber, from the Moelle Epinière (ICM)-Sorbonne Université in Paris, France, and co-authors.

“In contrast, the role of nonheritable noise during brain development in behavioural variation is understudied,” even though individual differences abound in identical human twins and organisms that produce asexually.

Then a colleague, Andrew Straw, noted that DCN neurons seemed to regulate how a fly orients towards a fixed object.

“This allowed us to begin this study in earnest,” he says, “asking the very simple question: does variation in brain wiring underlie individuality in behaviour, using fruit flies as a model?”

To test this, they used a classical behavioural task to study how fruit flies (Drosophila melanogaster) move towards a fixed object.

Each fly displayed an enduring preference for walking straight to an object or meandering towards it, evidencing idiosyncracies in that behaviour.

And the behaviour was truly innate – not inherited from the parents – as meandering flies could have offspring that walk straight, and vice versa.

Next, the researchers looked at the flies’ DCN neurons to see if something in the wiring could explain their behaviour.

This revealed that the more asymmetric the wiring was between the left and right sides of the brain, the straighter the fly walked towards the object, whereas more symmetrical wiring corresponded with greater meandering.

When they then “played around” with the mechanisms that generate these different wiring mechanisms, this confirmed that indeed, they could change the flies’ behaviour, making straight walkers meander more.

The findings throw a spanner in the nature-nurture debate, and in the specificity of genetic coding.

“It means that behavioural individuality is not just the result of our specific genetic code and our environment,” says Hassan, “but also the result of unpredictable events during the wiring of our brains.”

It also means that our genes encode mechanisms that create this variability during development.

“So the genetic code is not really a deterministic code. It’s a probabilistic code.”

Obviously, these are flies and not humans, but the authors “speculate that similar mechanisms and consequences will hold true in other species, including humans”.

“To anthropomorphise this a bit,” says Hassan, “it means that even if I knew every single thing about your genes and what environment you develop and live in, I still wouldn’t be able to predict with 100% certainty what kind of person – in terms of your behaviour – you’d become.

“I could only say what probability you have to behave or react in a certain way.”

More broadly, the authors propose this could increase survival chances for individuals and populations under strong selection pressures.

Originally published by Cosmos as Individuality – beyond nature or nurture