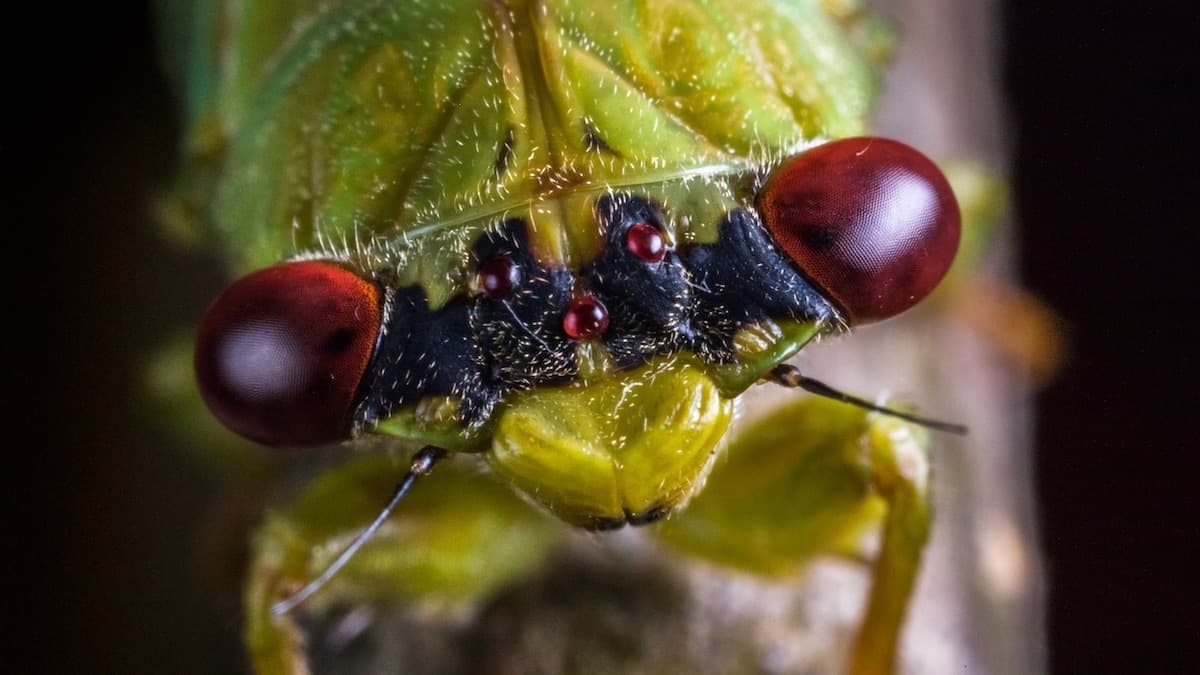 There’s no louder announcement of the start of summer than cicadas’ song. The insect, which spends most of its life underground, emerges during spring and summer with the males sounding a high-pitched call for a mate.

Australia has the richest diversity of cicadas in the world, with over 350 identified species. However, researchers know of at least 800 species and suggest suggest as many as 1000 species may call Australia home.

Despite this rich diversity, not a lot is known about the ecological preferences and requirements that the cicada need for survival. However, researchers are beginning to bridge those gaps with the help of citizen scientists and projects like the Great Cicada Blitz.

“Since cicadas emerge in large numbers across wide geographic areas during spring and summer, it’s difficult for the few cicada researchers to track emergence patterns and distributions on our own,” says Nathan Emery, creator of the blitz.

In particular, there is a unique situation in NSW, the focus of the blitz project, with several species popping up in highly urbanised areas, including Sydney’s CBD.

“This then begs the question of what will happen to cicadas that are less suited to urban areas if more natural areas are developed in the future?” Emery asks.

However, while Sydney is a peculiar situation garnering the attention of researchers, Emery says sightings from all over the country are needed.

“Many species have distributions across multiple states and territories. The wonderful thing is, we’re still discovering new species to this day.”

The number of observations has increased with each new season. Now, there are around 8000 observations made by almost 700 observers.

Recently, citizen scientists in the project reported sighting an undescribed species from the Hawkesbury region, west of Sydney. From that sighting, the team were able to travel and collect a few specimens. They are now writing up a species description for publication.

“Over time the data informs a better understanding of species’ emergence patterns and true geographical distributions as well as the identification of new species,” explains Emery.

“Long-term data would help us to understand the species most at risk from landscape change, be it urbanisation, climate change or other factors.”

Once there, search for the Great Cicada Blitz, sign up and you’re on your way.

Next, report anything you hear or see. Sightings can be submitted in the form of photos or even audio files – considering cicadas are often heard, not seen. With the audio files, the team can still identify the species.

If you’re close enough to spot the insects, it’s best to include the plant that you’ve found the cicada on. This data helps inform the plant types and species that cicadas may require for food and predator protection which can aid in maintaining or promoting cicada diversity.

“We’re in for the long haul with this project,” says Emery. “And quite frankly, the sky’s the limit.”

Originally published by Cosmos as The Great Cicada Blitz