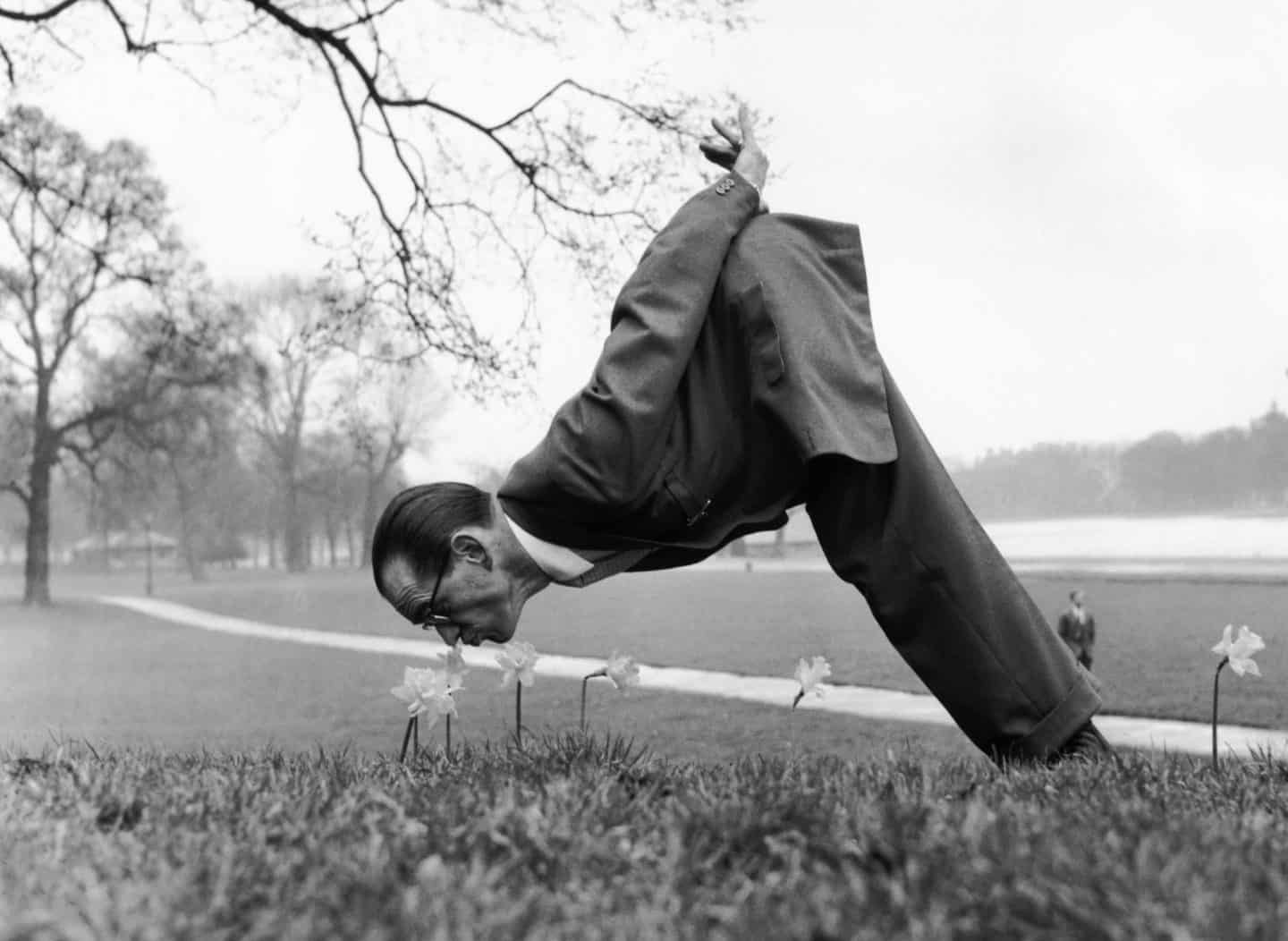 Although the argument shows little sign of dying down, recent research confirms that the Inuit people do indeed have 50 words for snow. Far less controversially, the Japanese language contains 50 words for rain.

Presumably both these cultures maintain such generous vocabularies for describing inclement weather because they need it.

The same imperative, it seems, is in operation in certain hunter-gatherer societies, the members of which have a large number of words to describe smells — a lexicon that is so lacking in industrial societies that some researchers have claimed it is a neurological impossibility.

In a paper published in the journal Current Biology, Asifa Majid, Radboud University in the Netherlands, and Nicole Kruspe, of Lund University in Sweden, report on the way two peoples resident on the Malay Peninsula – the hunter-gatherer Semaq Beri and the horticultural Semelai – apply language to smell.

Both communities live in similar environments and speak closely related languages. The researchers set out to see if they also shared similar ways of naming odours.

To test this, they used 20 Semaq Beri and 21 Semelai volunteers. Each was shown 80 standardised colour chips, and presented with 16 standardised smells, including fish, turpentine, clove, rose, garlic and orange.

The horticultural Semelai proved adept at naming colours, but quite poor at assigning names to odours. The hunter-gatherer Semaq Beri did well at both tasks.

The results did not wholly surprise Majid, because they reinforced findings from a study she had conducted with another scientist, Niclas Burenhult, published in 2015.

In this, she had worked with another Malay Peninsula hunter-gather society, the Jahai, and found that their language contained at least a dozen instances of “abstract descriptive odour categories that are basic, everyday terms”.

The odour descriptions, she and Burenhult reported, appeared to be inherited from ancestral languages, suggesting that communicating about smell was a deep-seated and long-standing cultural practice.

“Contrary to the prevailing assumption in the cognitive sciences,” the paper concluded, “these languages and cultures demonstrate that odour is far from vestigial in humans.”

The notion that odour is poorly served by language is a common one, and seemingly supported by evidence.

“There has been a long-standing consensus that ‘smell is the mute sense, the one without words,’ and decades of research with English-speaking participants seemed to confirm this,” says Majid.

Examples are not difficult to find. A 1999 study in the journal Neuroscience and Biobehavioral Reviews, for instance, suggested that words to describe smells are in short supply because “odour information processing shares some of the cortical resources used in processing language and that interference between these two types of stimuli occurs when they are simultaneously processed”.

Another, in Trends in Cognitive Sciences, in 2015, observed that “most people find it profoundly difficult to name familiar smells”, an outcome that implies “deficient sensory-specific interactions with the language system”.

The new work by Majid and Kruspe, however, moves the argument away from the neurological and back towards the cultural. Differences in the ability to describe odours arise not from neural networks, but necessity.

Originally published by Cosmos as What’s that smell?