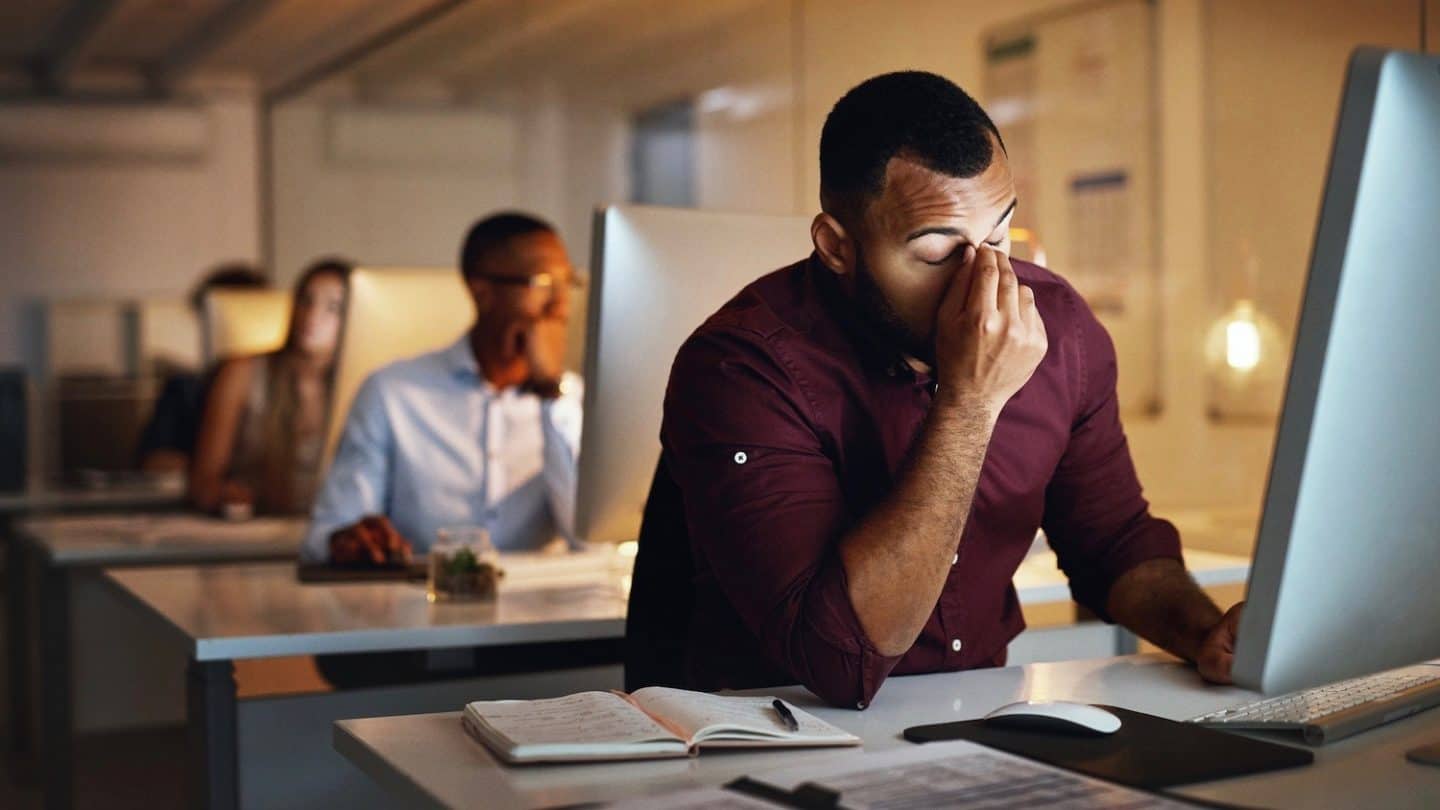 Nearly 50,000 people in Britain die each year from diseases related to sitting down too much.

That’s the key finding of a new study on sedentary behaviour and healthcare costs, led by Leonie Heron of Queen’s University Belfast, UK, and published in the Journal of Epidemiology & Community Health.

The researchers find that the British National Health Service (NHS) spends more than $1.3 billion a year on problems stemming from a lazy lifestyle, which the paper defines as sitting or lying down for more than six hours of waking time each day.

Type 2 diabetes, cardiovascular disease, and colon, endometrial and lung cancers have all been linked to a sedentary lifestyle. In their study, researchers calculate the costs and mortality of these diseases, and adjust the results for comorbidity – the concurrence of multiple diseases.

They then compare their results to the overall death rate in Britain and find that more than one out every 10 deaths could be related to inactivity.

“The results suggested that 11.6% of all-cause mortality was associated with sedentary behaviour,” Heron’s team concludes. “Therefore, 48,024 deaths might have been avoided in 2016 if sedentary behaviour was eliminated in the UK.”

In 2016, annual NHS costs for sedentary lifestyle-related cardiovascular disease ($790 million) and type 2 diabetes ($524 million) far exceeded those for sedentary-related colon, endometrial, or lung cancer, which topped $91.5 million. (The total comes to more than the combined cost, due to comorbidity rates).

The researchers note that a number of other diseases have been linked to sitting down for too long, although less conclusively, suggesting that their cost and death estimates could be too low.

“The total costs presented are likely to be a conservative estimate of the true burden of sedentary behaviour,” Heron and her colleagues write.

They suggest the results be used to craft official guidelines on activity and sedentary lifestyles.

“A large proportion of the UK population spend their lives in sedentary jobs and leisure activities, and official physical activity recommendations regarding sedentariness are vague,” they write.

Originally published by Cosmos as Sitting down for too long kills