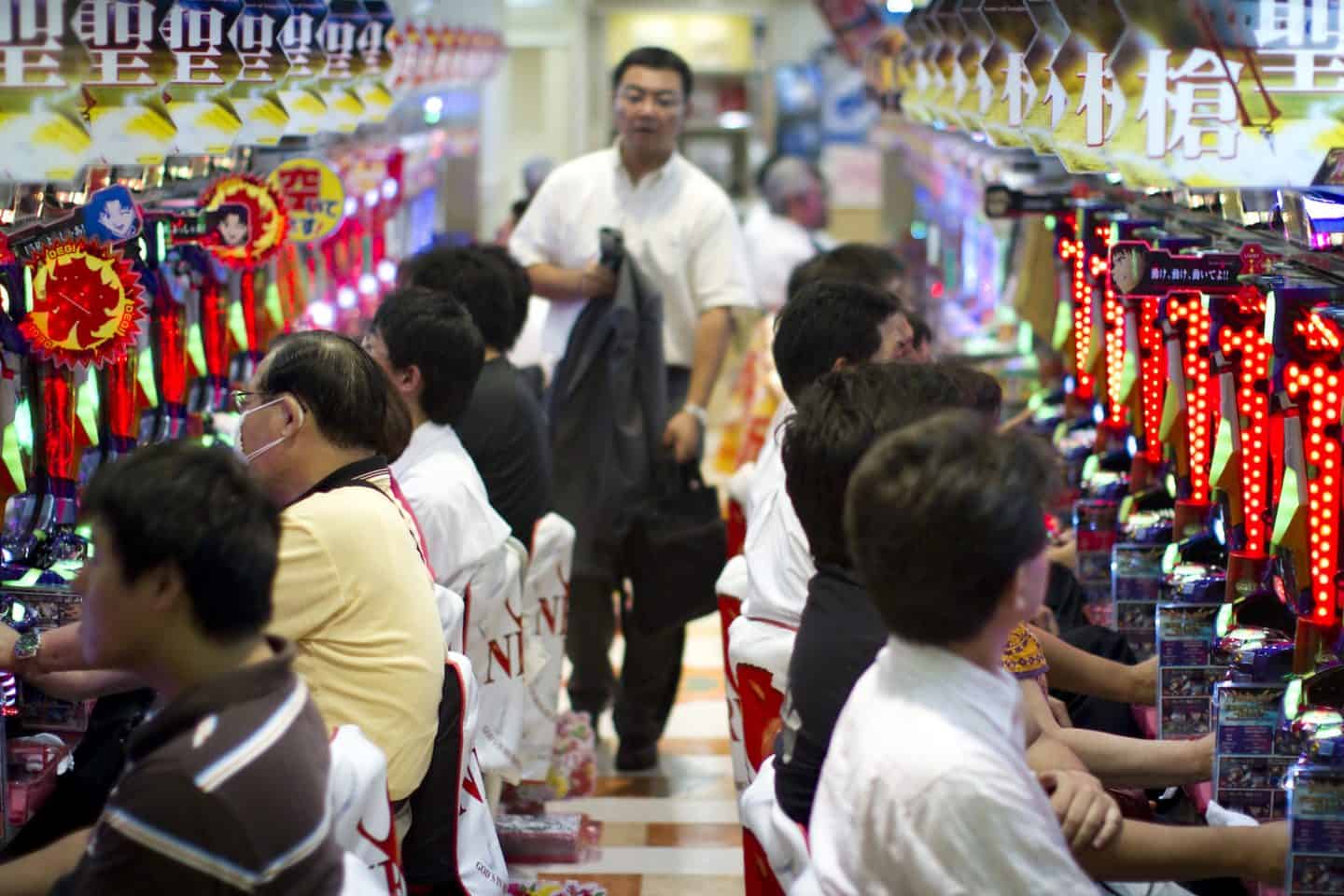 A paper examining community responses to health services, published in a prestigious UK medical journal, has caused a furore, attracting harsh criticism and forcing the journal’s editors to conduct an internal review to discover how it ever came to be published in the first place.

The paper, in the Journal of Epidemiology and Community Health (published under the aegis of the British Medical Journal) carries the sombre title, “Affective stimuli in behavioural interventions soliciting for health check-up services and the service users’ socioeconomic statuses: a study at Japanese pachinko parlours”.

The actual fieldwork described, however, was a somewhat less academic affair. Researchers Naoki Kondo and Yoshiki Ishikawa of the University of Tokyo collaborated with a healthcare company to offer on-the-spot check-ups to male gamblers inside the city’s plentiful, loud and colourful gambling machine venues.

That, however, was the object of the exercise. The researchers wanted to check the hypothesis that socially vulnerable men – many of whom sequester themselves in pachinko parlours – would be more likely to undergo health check-ups if they were exposed to “hedonic stimuli”.

Such a codicil, however, was not sufficient to quell the anger that the paper generated among some of the journal’s readers, several of whom wrote to the editors, decrying the research as sexist and slipshod.

One reader, Noriko Yamamoto-Mitani, also of the University of Tokyo, said that she was “deeply offended” by the paper.

Another correspondent said, “Seeing an article which encourages the objectification of women being published in this peer-reviewed journal is both shocking and disappointing.”

The outcry prompted the editors of the journal, James Dunn and Martin Bobak, to append a note to the top of the paper, presenting something of a position statement.

“The Journal of Epidemiology & Community Health,” they wrote, “condemns the use of sexism, gender and professional stereotypes and other forms of discriminatory or exploitative behaviour for any purpose, including health promotion programs.”

The editors added that they intended to conduct an internal review “and will put in place measures to ensure that the material we publish condemns sexism, racism and other forms of discrimination and embodies principles of inclusion and non-discrimination.”

The paper was initially published in January 2018. At the end of March, the editorial audit was completed and the findings published.

The editors acknowledged that the intervention studied in the Kondo-Ishikawa paper “contradicts our principles”.

They added that the internal review “determined that an improbable chain of accidental human processing errors in the online editorial system meant that we failed to give this paper the usual scrutiny and oversight our submissions receive.”

The editors did not, however, opt to retract the paper. Neither did they give any more details on the “improbable chain of accidental human processing errors” – which is a great pity, because it sounds like it might give Lemony Snicket a run for his money.