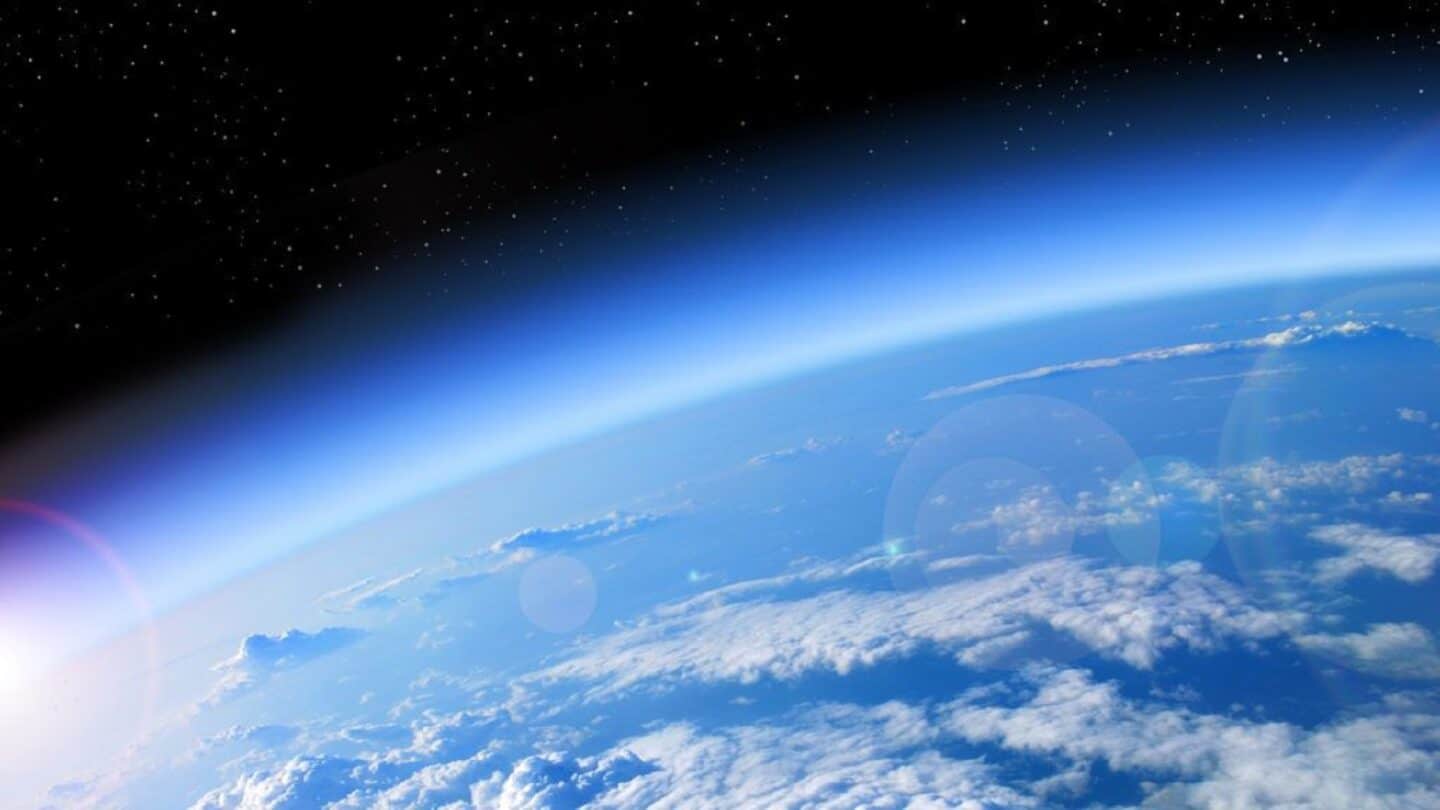 Or more precisely that it never started and sits stationary in space. Asked by a student if the Earth was moving, Sheik Bandar al-Khaibari’s confident response was that the planet is “stationary and does not move”.

It got worse from there as he tried to illustrate his point.

It is not the first time Saudi religious leaders have been stumped by basic cosmology. Abd al-Aziz ibn Baz, the country’s Grand Mufti from 1993 to 1999, for a long time believed the Earth was flat. He didn’t change his mind until 1985 when Saudi astronaut Prince Sultan bin Salman returned after a week aboard the space shuttle Discovery to tell him personally that he had seen the Earth rotate.

But we should be fair to Saudi Arabia, which is, as the old cliche goes, a “land of contrasts”. The country’s doctors are among the world’s leaders at separating conjoined twins and the King Abdullah University of Science and Technology, or KAUST, founded north of Jeddah in 2009 has a rapidly growing reputation as a fine graduate education and research centre.

It has attracted some of the world’s best minds including geneticist Nina Fedoroff, who has also written for Cosmos.