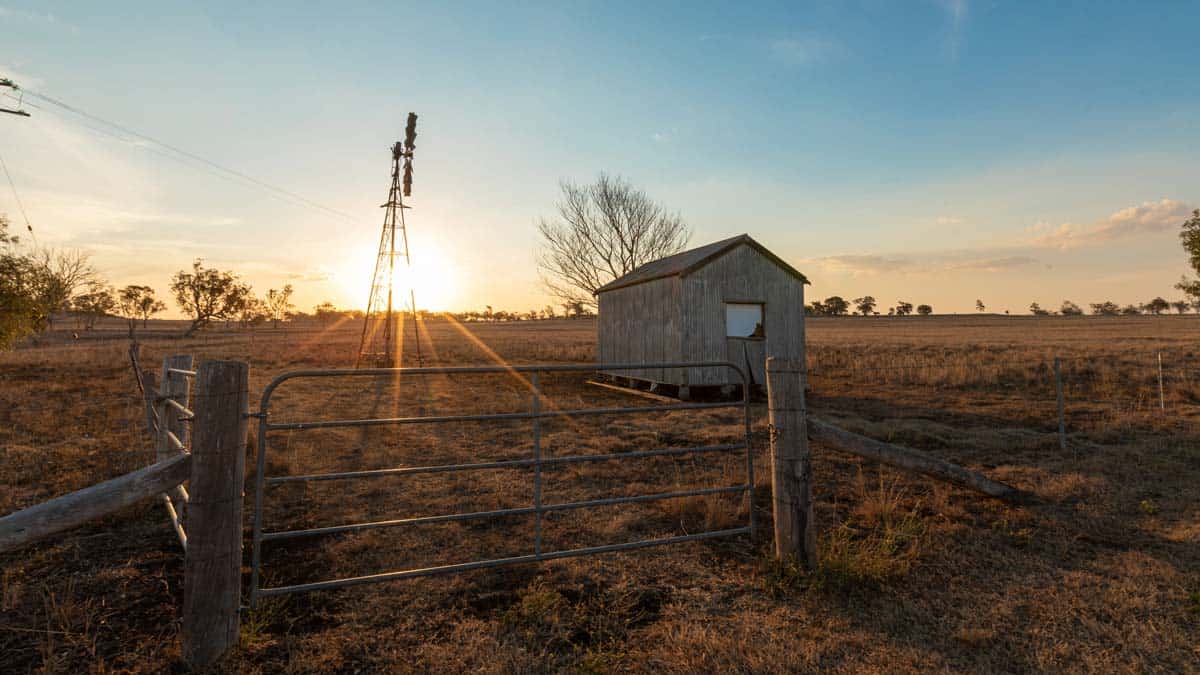 A study published this week in the Medical Journal of Australia (MJA) investigates the factors that make Australian doctors more likely to practice in rural communities after graduation.

“An adequate rural medical workforce is critical for continuity of care and the health and wellbeing of rural communities,” the study authors write.

The research looked at data from doctors trained at 11 Australian medical schools, tracking how many of them were practicing medicine in metropolitan, regional or rural areas of Australia five and eight years following their graduation in 2011.

Medical graduates who came from a rural background themselves, or who had undertaken extended rural placement during their training, were significantly more likely to move to or remain in rural practice.

Katie Willson, a GP junior registrar currently working in Murray Bridge, fits this description. She grew up in Toowoomba before moving to Brisbane and then Adelaide, studying medicine through a special rural stream at Flinders University.

“As a trainee, I really liked that you were so hands-on,” Willson explains. “A lot of my [metropolitan] colleagues were just trailing at the end of the team in a big hospital.

“In the country, I was the one working with the doctor. I found that my skills and knowledge progressed way faster than I expected.”

The new study also found that graduates who were not of rural origin but had an extended rural training experience were 2.7 times as likely to be practicing in rural areas eight years after graduation, compared to their metropolitan fellows who had not had this experience.

Moving from rural to metro and back again

Between the five-year and eight-year timepoints, comparatively few graduates moved from metropolitan to rural locations or vice versa.

However, the authors noted that the overall proportion of 2011 graduates practicing in rural locations rose during the study period, from 7.6% at five years post-graduation to 9.4% eight years post-graduation. This suggests doctors may be moving to rural communities after completing training that is more accessible in the cities.

Sarah Trewren, originally from Berri in the SA Riverland, completed her medical degree in 2020 and is currently working at the Royal Adelaide Hospital. However, she hopes to return to rural practice in her future career.

“My dad was a rural GP in Berri – he worked there for all my life,” she explains.

Trewren moved to Adelaide to attend medical school and participated in the John Flynn placement program, which included a two-week rural placement every year for the first four years of her degree. She went on to complete her fifth-year training in a town in SA’s Barossa Valley.

“I have no doubt I will end up rural at some point in life,” Trewren says. “I really love the community feel you get in a rural town and getting to know patients a bit better at the GP clinic.”

However, both Trewren and Willson agree that rural practice can be daunting at times for junior doctors.

“I think isolation and lack of support is definitely a challenge, and it can be hard keeping up your training and education,” Willson says.

“In the city, it’s very much a hierarchical-type situation, so as junior doctors you’ve always got someone above you who you can call,” says Trewren. “You can bounce ideas off each other.”

“This study confirms what previous research had suggested – that we can potentially grow the rural medical workforce by increasing the proportion of rural origin students admitted to medical schools,” says Georgina Luscombe, an associate professor at the University of Sydney’s School of Rural Health and senior author on the new study.

“But also, by increasing opportunities for students originating from metropolitan areas to have those extended placement opportunities in clinical schools in places like Dubbo, Orange and Broome.”

That conclusion chimes well with both Trewren and Willson’s experiences.

“It just seems that the rural kids are the ones more willing to do the rural placements and the rural experiences and actually enjoy it … they know what to expect in terms of lifestyle and distance,” Trewren says.

Willson credits her extensive rural training experience, in particular, for setting her on her current path.

“The thing that really changed my view in my whole career trajectory was placement,” she says.

“Coming from a rural background, you might have developed that initial interest and passion, but if you didn’t get a good experience during training as a doctor then you’re less likely to choose it.”

Originally published by Cosmos as What makes doctors likely to stay in the countryside?