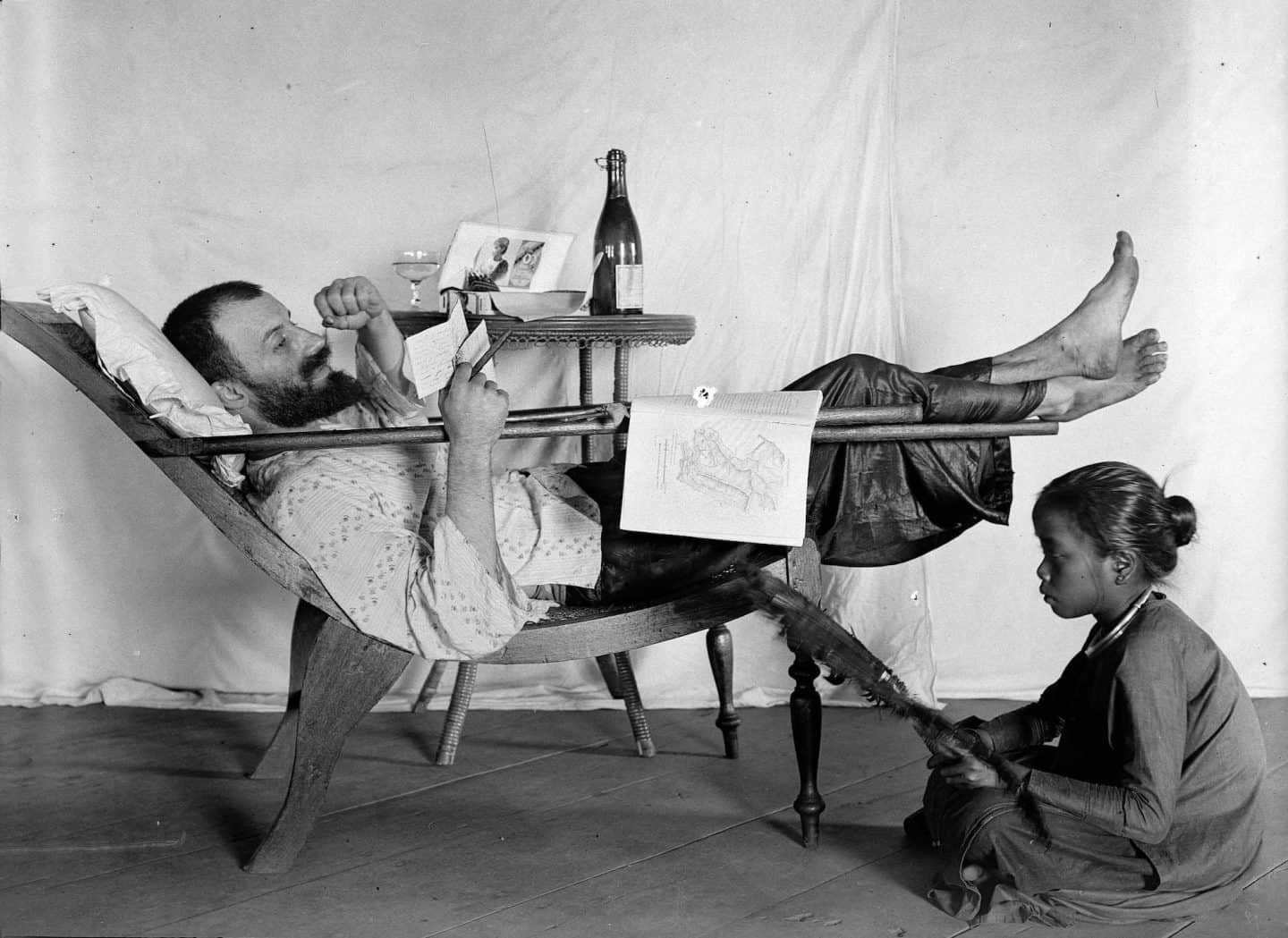 The republication of a highly controversial journal paper that last year prompted death threats and mass resignations is throwing sharp focus on the matter of academic freedom – and the legacy of Western imperialism.

The paper, provocatively titled ‘The Case for Colonialism,’ was written by Bruce Gilley, a political scientist at Portland University in the US.

Gilley’s argument is pretty much summed up by the title. The opprobrium in which Western colonialism has been held for the past 100 years, he suggests, is overstated. Its contribution to global development, he maintains, should now be re-examined “in light of the grave human toll of a century of anti-colonial regimes and policies”.

It was first published in the journal Third World Quarterly in September 2017 and immediately caused a furore. More than 16,000 academics signed two petitions calling for its immediate retraction.

One of the petitions, on activist website change.org, called the article “appalling”, “predictably racist”, and “not only offensive but damaging”.

Some 15 members of the journal’s 34-member editorial board agreed with the petitioners and resigned in protest.

Before long, the managing editor at the journal publisher, Taylor and Francis, voluntarily pulled the paper off the site. The decision to do so, however, was not because of any quantitative errors in Gilley’s scholarship – the paper had gone through the process of peer review and been recommended for publication – but because of a rather more disturbing reason.

The withdrawal notice, still up on the journal site, states the paper was taken down because “the journal editor has subsequently received serious and credible threats of personal violence. These threats are linked to the publication of this essay. As the publisher, we must take this seriously. Taylor & Francis has a strong and supportive duty of care to all our academic editorial teams, and this is why we are withdrawing this essay.”

In the wash-up, some academics ramped up their attack, accusing Gilley of writing for alt-right websites, although no evidence of this has been presented.

Farhana Sultana, a professor at Syracuse University in New York, called him a “racist fascist author”. She pointed out, correctly, that Gilley had previously published papers that could be interpreted as projecting at least a Western-centric position, if not a Western-supremacist one.

In 2004, for instance, and again in Third World Quarterly, he published an essay in which he argued that the idea of “ethnic conflict” was null, or at least unhelpful.

“The concept tends to homogenise quite distinct political phenomena,” he stated, and called for it to be abandoned.

Many people, perhaps understandably, found Gilley’s defence of colonialism to be abhorrent.

However, it quickly became a touchstone in the broader debate surrounding academic freedom. The paper had been through double-blind peer review, the argument went, therefore it deserves to be published in the name of robust debate, regardless of one’s personal response to the arguments put forward.

Significantly, support for this position came from linguist and noted critic of colonialism, Noam Chomsky. Speaking to US student-run newspaper The Fix in September last year he said that while the decision to publish the piece in the first place was questionable, the decision to withdraw it opened “dangerous doors”.

He also defended the journal – in a qualified sort of way – and rejected calls for it to be closed down.

“Journals often don’t follow proper procedure,” he said. “In such a case, the editor should explain and apologise publicly, as I assume he will. I don’t think that that’s a sufficient reason to destroy a journal — the likely consequence of mass resignation.”

And there the matter lay until now. In June, US conservative-leaning academic organisation, the National Association of Scholars (NAS), opted to reprint Gilley’s paper in full on its own site.

Speaking to the online magazine Inside Higher Ed, NAS president Peter Wood said the decision to reprint was an act in favour of “intellectual freedom and scholarly inquiry”.

However, he also termed Gilley’s arguments “humane” – a view that may well catalyse a second round of caustic debate, perhaps around the notion of whether “academic freedom” necessarily justifies the promotion of arguments that much, perhaps most, of the world finds abhorrent.

Originally published by Cosmos as Reprint of deleted pro-colonialism paper