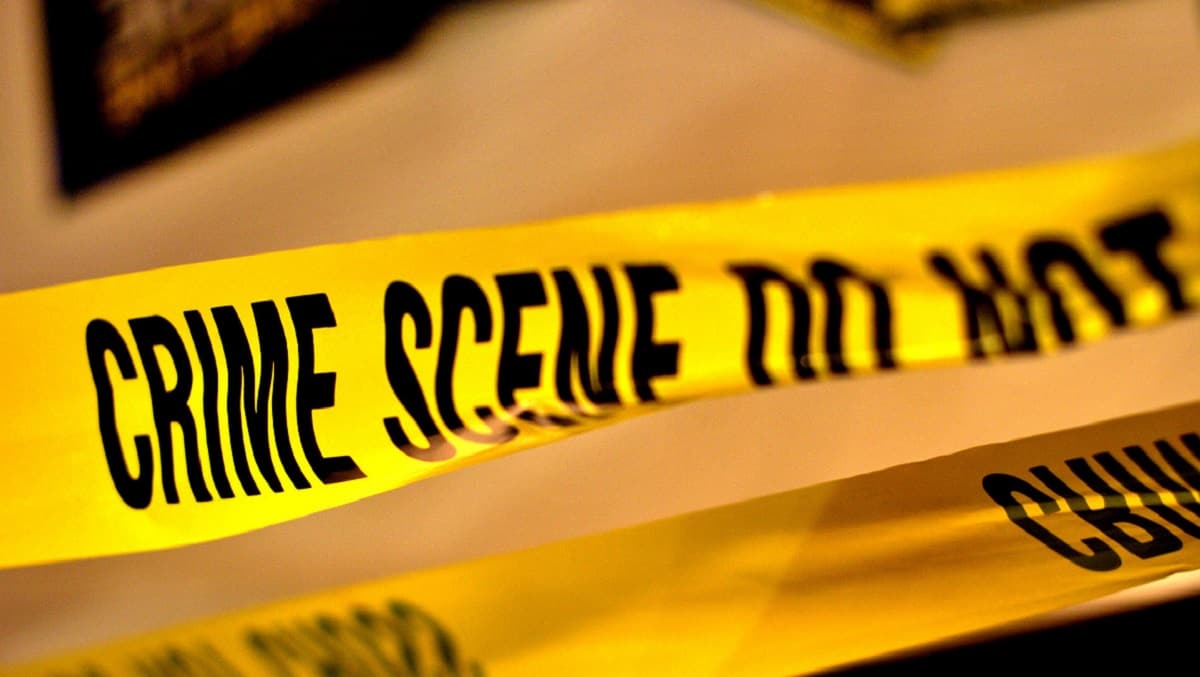 Eyewitness testimony in a criminal trial assumes  that a person’s memory is reliable and accurate. But scientists now say that assumption is flawed and people can be coaxed into false recollections and to “remember” in rich detail events that never really happened.

Researchers interviewed 60 university students about events that happened in their teenage years. They were questioned  three times, with only one week between each interview.

Before the interviews, participants were asked to write down a vivid memory from their teenage years, as well as some intimate details about their lives, such as friends and family. During the initial interview, the researchers first recounted to the participants the event that they had written down. They were then split into two even groups, and each was given a different “false” event by the researchers.

The first group of students was told that they had committed a crime in their teens, which involved police, while the second group was told false stories about an emotional experience, such as an injury or a loss of money.

During the follow-up interviews, participants were asked to recall as many details as they could about both the true and false events, and to describe features of the events such as how vivid the memories were and how confident they were about them.

In each instance, the researchers included the intimate details of the student’s time as a teenager to make the false experiences sound more convincing.

While the researchers expected a small amount of false memory retention, the results of the experiment were surprising.

The lead researcher Julia Shaw of the University of Bedfordshire, who has published the study in Psychological Science, concluded that fake memories of committing crime with police contact can be “surprisingly easy to generate, and can have all the same kinds of complex details as real memories”.

Shaw suggests that the implications of these findings can be applied in the improvement of interviewing techniques used by police, as by “demonstrating the harm ‘bad’ interview techniques – those which are known to cause false memories – can cause, we can more readily convince interviewers to avoid them and to use ‘good’ techniques instead”.

Originally published by Cosmos as The problem with eyewitness testimony