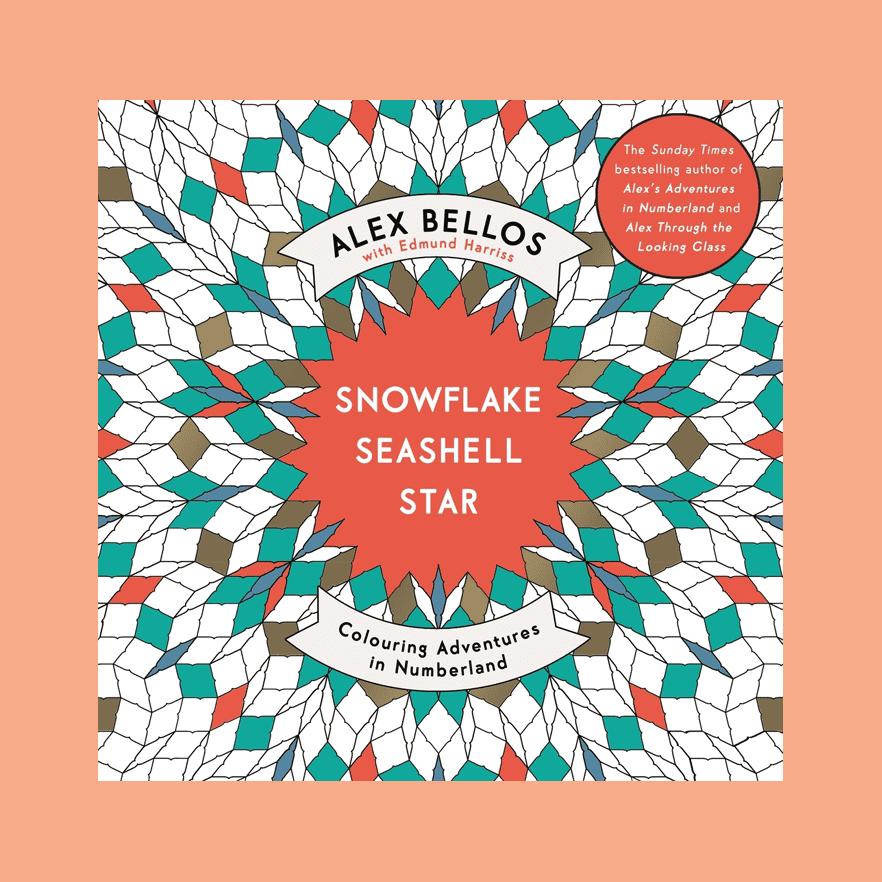 You might think there are already enough editions of the Lewis Carroll classic until you pick up this stunning new offering to mark the 150th anniversary of the book’s original publication.

You could also be forgiven for wondering why it’s included in a science magazine but there is a connection –
a mathematical one.

In a rewarding two-part introduction to the work, Lewis Carroll expert Mark Burstein discusses Dalí’s connections with the author while Thomas Banchoff, a former professor in maths at Brown University, and an old friend of the artist, explores the mathematical undercurrents in Dalí’s work.

The artist created many images inspired by ideas from science and mathematics, we are told, and enjoyed the respect of scientists and mathematicians around the world. He was also a keen experimenter with science and technology in his art. Indeed it was when he was looking to include stereoscopic effects in his oil paintings that he first met Banchoff to explore how he might go about it.

Banchoff’s reflections on his friendship with the painter and insights into his work form an unexpected but delightful preamble on the way to Wonderland.

The book celebrates the inspired and magical effects of the Lewis Carroll classic on the surrealist artist.

Alex Bellos, Cosmos Magazine contributor and the author of bestselling maths books including Alex’s Adventures in Numberland, along with illustrator, maths teacher and artist Edmund Harriss take aim at the unlikely new market for “grown-up colouring books”, albeit with a mathematical take, with Snowflake Seashell Star.

I guess you could just colour in the elaborate and beautiful designs, but it would rather miss the point.

Every page can be coloured with four colours and is either an existing beautiful mathematical image, or a visual representation of a mathematical idea with comprehensive explanations of what you are seeing at the back of the book. The range of mathematical patterns and concepts covered includes a seven-way Venn diagram, periodic tiling, non-periodic tiling, Voronoi diagrams, fractals and even Hindu mandalas.

As Bellos explains in the introduction, mathematics is the search to understand the patterns of the Universe in their purest form. This is an ideal way to start that adventure, whatever your age or familiarity with mathematical concepts.

The Nebula Awards Showcase volumes have been published annually since 1966, reprinting the winning and nominated stories of the Nebula Awards, which are voted on by the members of the Science Fiction and Fantasy Writers of America.

Hours of entertainment lie ahead for the sci-fi fan.