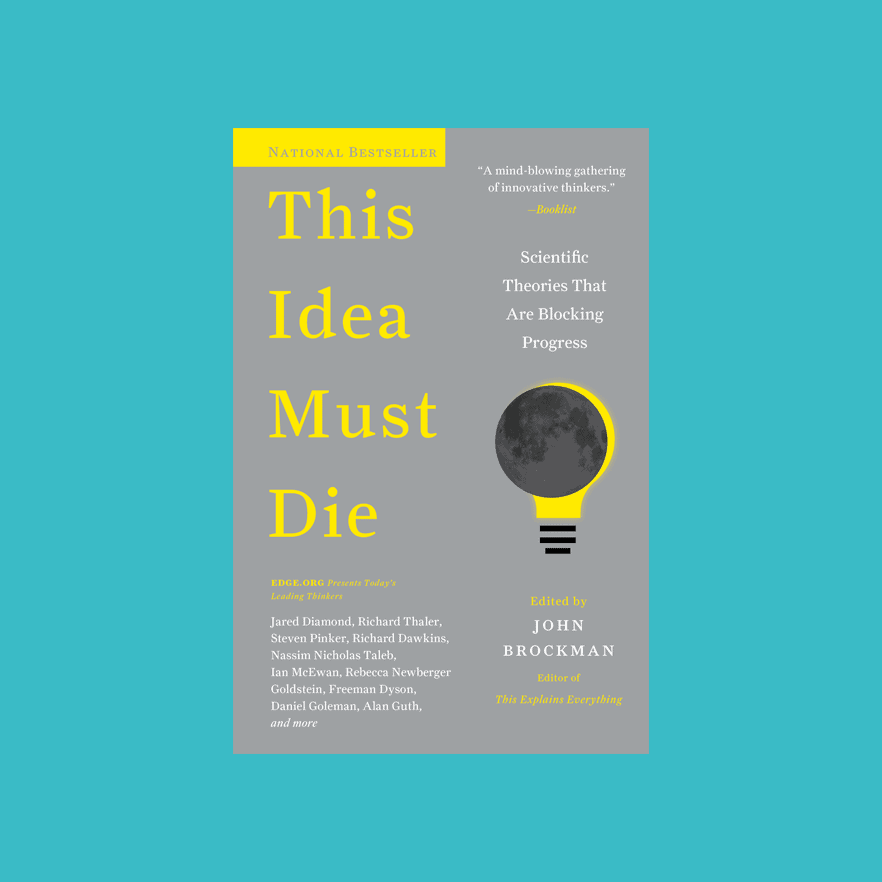 ‘‘Any man can make mistakes, but only an idiot persists in his error,” said the Roman scholar Cicero, who would have approved of this lively and argumentative volume. The book is a compendium of answers to the question John Brockton poses annually on edge.org, his online science salon: “What scientific idea is ready for retirement?”

There is no shortage of candidates from the 175 writers and thinkers – not all of them scientists – who contribute, with passion and sometimes venom. Cognitive scientist (and Cosmos contributor) Steven Pinker, physicist Lawrence Krauss, actor and author Alan Alda, and writer Ian McEwan all have a bête noire.

For the record, Pinker wants an end to the idea that human behaviour can be determined by a simple equation of genes plus environment; Krauss says the laws of physics are not predetermined and we should dump the idea. In a similar vein, Alda says not everything is true or false; McEwan, on the other hand, says nothing should be retired, no matter how wrong, “we need to remember how we got where we are, and we’d like the future not to retire us”.

Richard Dawkins wants to see an end to existentialism, Nassim Nicholas Taleb takes issue with standard deviation and Alan Guth, who gave us the concept of inflation following the Big Bang, wants to rethink the origins of the Universe, a large undertaking given that he has done much of the heavy lifting in the thinking about it so far.

Each essay is a bite-sized two to three pages, forcing the writer to get down to business and dispatch their outdated concept quickly and cleanly. Most rise to the occasion, either a testament to the writing skills of the contributors, or, more likely, an editor with a real knack with the blue pencil.

This structure naturally make a book that is ideally suited to dipping in and pulling out another little gem of querulous opinion dedicated to the proposal that “to stay at the cutting edge has as much to do with shedding outdated notions as adopting new ones”.

“Ideas change,” writes Brockman. “And the times we live in change. Few truly new ideas are developed without abandoning the old ones first.”

Originally published by Cosmos as Book: This Idea Must Die