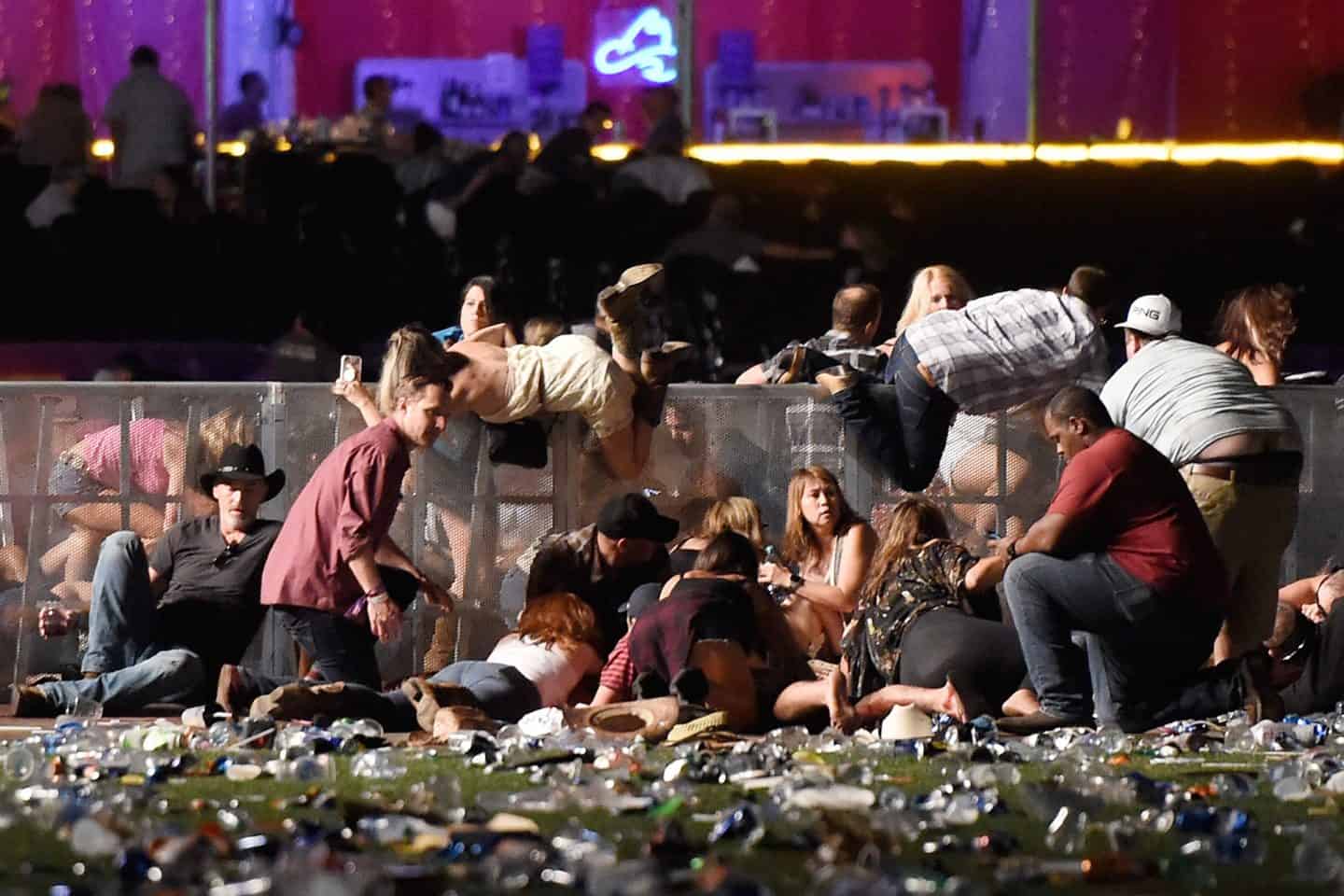 Correlation, as everyone knows, cannot be regarded as evidence of causation. Therefore, it would be a brave person – both philosophically and, in this case, physically – to assert that members of the National Rifle Association (NRA) are responsible for at least 20% of gun injuries in the US.

So, it should be stated that cause-and-effect remain untested, but nevertheless it has to be conceded that the authors of a paper in The New England Journal of Medicine (NEJM) have come up with a really interesting set of figures.

Led by Anupam Jena of the Harvard Medical School, a team of researchers has determined that nationwide the number of people turning up to hospital with gunshot wounds dips by one-fifth during the days on which the NRA holds its national convention.

The gun lobby organisation’s annual get-togethers are massive three day events that the NRA itself claims attract “over 80,000 patriots” and 800 exhibitors. The 2018 event will be held in Dallas, Texas, in May.

To find out what effect, if any, might arise from the temporary absence of 80,000 gun enthusiasts from their normal lives, Jena and his colleagues examined some 76 million insurance claims for hospital visits related to gunshot wounds from 2007 and 2015.

They discovered that, averaged out, gun-related injuries each day came in at 1.5 per 100,000 people – except on NRA convention days, when the rate dropped to 1.25.

“But the drop in gun injuries during these large meetings attended by thousands of well-trained gun owners seems to refute the idea that gun injuries stem solely from lack of experience and training in gun use.”

The team also applied a geographical analysis to the data and discovered two definite trends in the decrease. First, there was a significant drop in the southern and western areas of the US – areas that correlate with the nation’s highest rates of gun ownership. Second, the other largest geographical drop occurred among people living in the state in which each convention was held.

Jena described the analysis as a “natural experiment”.

“No matter how one feels about guns,” he adds, “one thing that we should all recognise is that owning and operating a firearm entails risk.”

The findings add another layer to the complex (and depressing) patterns that manifest in the US around the subject of gun ownership.

A 2017 study published in the British Medical Journal, for instance, looked at US background checks conducted on people wanting to purchase a firearm, and correlated their frequency against mass shooting incidents. A mass shooting was defined as any incident that resulted in at least five victims.

The research, by Gina Liu and Douglas Wiebe from the University of Pennsylvania, covered the years 1998 to 2016, during which there were 119 mass shootings and just shy of 240 million background checks.

In the wake of 41% of the incidents, the researchers found, background checks – and by implication gun purchasing patterns – changed.

“The most common interruption pattern was an immediate, temporary increase in gun purchases that decayed over five months,” they wrote.

Another 2017 study, published in the journal PLOS One, looked for seasonal and geographical patterns in shooting incidents in the small New York State city of Syracuse.

The researchers, led by David Larsen of the Syracuse University Department of Public Health, found that gun violence peaked in the summer months and in areas characterised by poverty and segregation. Their report noted that “the epidemiology of gun violence reflects various aspects of an infectious disease”.