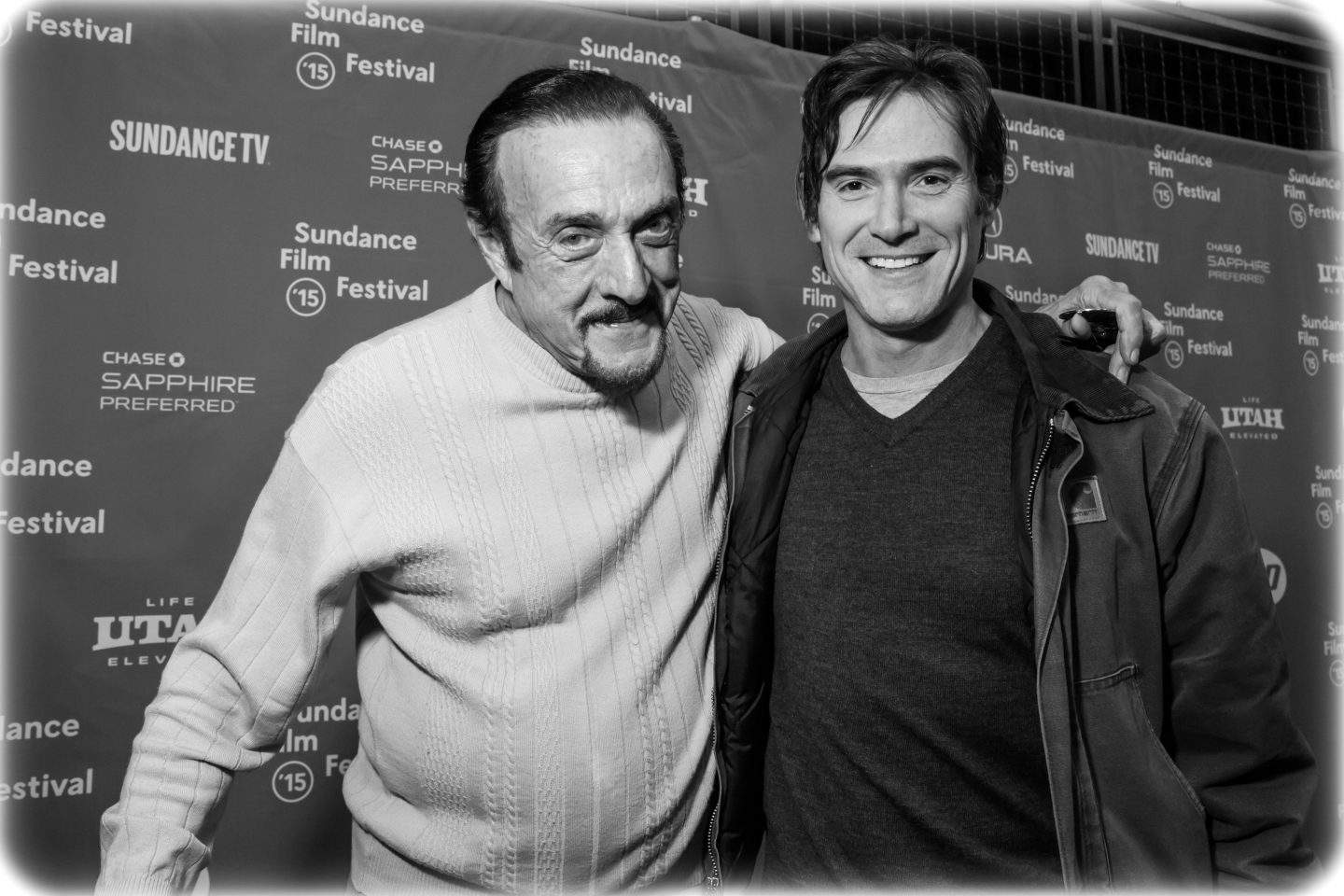 One of the most famous psychology experiments of all time – the Stanford Prison Experiment – was deeply flawed and its findings should be rejected.

That’s the conclusion reached by researchers led by Alex Haslam from the University of Queensland, in a paper currently awaiting peer review on the preprint site PsyArXiv.

The Stanford Prison Experiment (SPE) has long been a standard inclusion in psychology textbooks, was the subject of films and documentaries, and, perhaps most significantly, is regularly cited as a framework through which to understand brutality and conflict.

All of this is remarkable, if only for the reason that the experiment was never formally written up and published in a peer-reviewed journal. Now, however, Haslam and his colleagues have effectively torpedoed its veracity, thanks to an analysis of recently released tape-recordings of conversations between the experimenters and the participants.

The SPE took place in August 1971 when a team led by Philip Zimbardo, a psychologist at Stanford University in the US, recruited 24 young males to take part in a study of prison life. The volunteers were randomly assigned roles as either guards or prisoners, and then – the story goes – left to their own devices for a fortnight in a custom-built prison in the basement of a building on campus.

The conclusion Zimbardo drew from the experience was sensational – and, over subsequent years, repeatedly sensationalised. To quote Haslam’s summation: “when placed in toxic situations, good people will inevitably turn bad”.

Having taken on the veneer of incontestable truth, the conclusion from the SPE has ever since been used repeatedly to explain brutality, mainly because it reduces the culpability of the perpetrators, and their leaders. If an environment is sufficiently toxic, the argument runs, then oppression and violence will emerge “naturally”.

In one important sense, the argument proceeds, the violent guard, the massacre participant, or the death squad member is not wholly responsible for his or her actions, but is instead compelled by the exigencies of role and situation.

But the new evidence, especially when combined with existing first-person accounts of the events that took place in the Stanford basement, shows that the SPE does not, and cannot, support such an idea.{%recommended 973%}

“We believe that the new evidence … makes it abundantly clear that our understanding of brutality in general and the specific narrative of the SPE must be rewritten,” Haslam and colleagues conclude.

“The totality of evidence indicates that far from slipping naturally into their assigned roles, some Guards actively resisted and were consequently subjected to intense efforts from the Experimenters to persuade them to conform to group norms for the purpose of achieving a shared and admirable group goal.”

In other words, taped conversations give the lie to the assertion that the volunteers assigned the role of guard somehow inevitably morphed into brutes.

Instead, they were encouraged by Zimbardo and his team to behave badly. Haslam and colleagues call this process “identity leadership”. They suggest that the volunteer guards were misled about their purpose, and in fact thought they were helping the experimenters research prisoner behaviour.

Despite this, however, things didn’t always go to plan. Citing earlier research, Haslam and colleagues report that “it is clear that many participants did not conform to role. Many Guards refused to be brutal and many prisoners continued to resist to the end of the study.”

Among other sources, they quote Carl Prescott, a real-life parolee enlisted by Zimbardo to act as an advisor. In 2005 Prescott talked to The Stanford Daily newspaper, denouncing stories concerning the SPE as lies.

Zimbardo and colleagues, he said, told the guards to inflict particular punishments and provided the implements (“bags, chains, buckets”) to enable them. Prescott also noted that the experimenters had decided on the study’s key findings before it commenced, and, therefore, the volunteer guards thought brutality was not a chance occurrence but a ground rule.

The primary piece of new evidence unearthed by Haslam’s team is a tape-recording made while the experiment was underway, between researcher David Jaffe, playing the role of prison warden, and a volunteer guard, John Mark.

“The evidence here is not at all oblique or opaque,” the researchers write. “The tape, we think, speaks largely for itself.”

Backing up this claim, the paper contains a full transcript of the conversation. Haslam also released the recording on Twitter, asking people to respond to it by deciding whether it constituted evidence of a guard conforming naturally to a role, an experimenter indulging in identity leadership, or neither.

The recording makes it very clear that Mark is extremely uncomfortable with what is expected of him. “I’m not too tough,” he says, and indicates he would much rather let uncooperative prisoners “cool off” than act against them.

Jaffe counters by instructing him to be “tough”, and implying that by not doing so he is letting down the experimenters.

“We noticed this morning that you weren’t really lending a hand,” says the warden, “but we really want to get you active and involved because the Guards have to know that every Guard is going to be what we call a tough Guard.”

There is more – much more – in the same vein.

“The meeting between Warden and Guard provides clear evidence not just that some Guards failed to conform ‘naturally’ to their assigned roles but that some actively resisted pressure to act harshly toward the Prisoners,” Haslam and colleagues write.

Twitter users, for what it’s worth, agreed: 87% of the 228 people who responded to the researchers’ tweet thought the tape revealed that identity leadership, rather than natural behaviour, was in play.

Haslam and colleagues say the new evidence shows “that the role account of brutality in the SPE is untenable”.

The notion that people placed in toxic situations naturally become brutal – and the free passes the argument has provided to both perpetrators and their commanders – needs to be ditched.

“Brutality does not inhere simply in the nature of the perpetrators and neither does it inhere the demands of the situation,” the researchers conclude.

“An understanding of how brutality is produced additionally requires an analysis of leadership, of how leaders persuade, and of how they are able to portray toxic behaviour as worthy action in defence of a noble collective cause.”