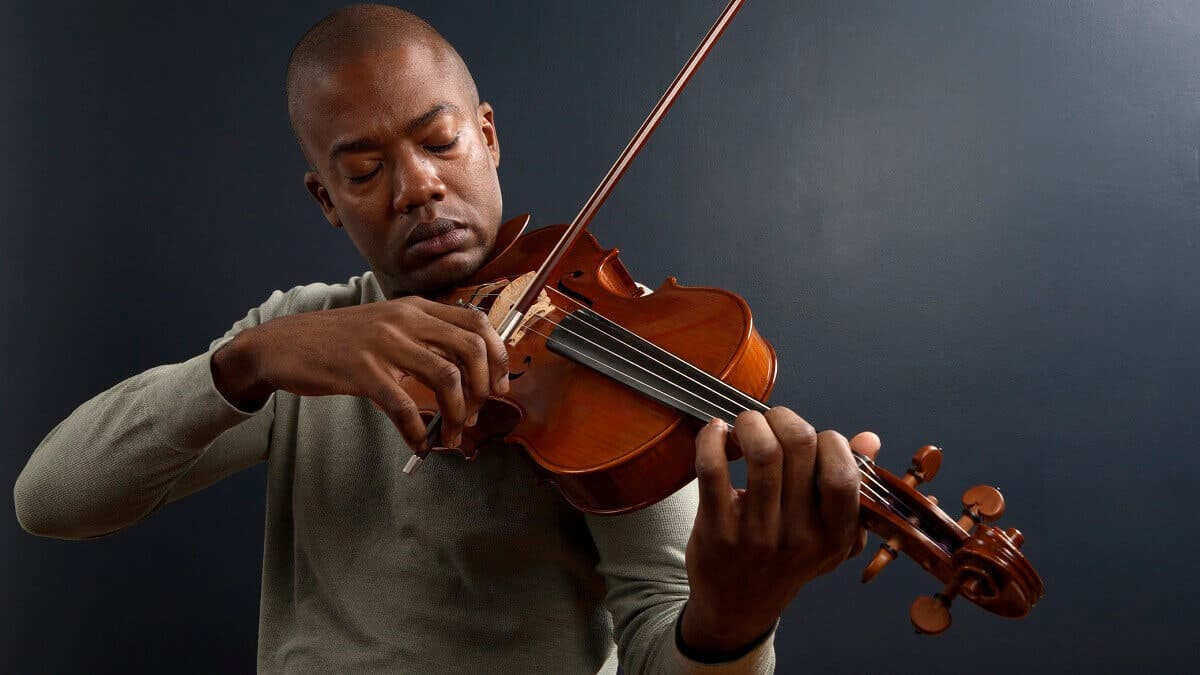 Singers can convey a lot of emotion in the tone of their voices: a trembling sound might denote sadness, and a voice can also “smile”. But new research shows that non-vocal instruments can also use these tricks to convey emotion.

Described in a paper published in Philosophical Transactions of the Royal Society B, a team of French researchers have identified three different vocal manipulations that convey similar emotions in instrumental music.

The researchers, who are based at Sorbonne Université, France, used computer models to simulate three different vocal inflections that are associated with emotions. These manipulations were:

They played these tracks to 60 people (29 of whom were musicians and 31 of whom had no formal musical practice), and asked them to rate the emotional intensity of each sound.

Both the musician and non-musician participants identified the emotions the researchers were hoping to convey, in both the vocal and non-vocal tracks.

They add that this study adds further evidence to the idea that music can trigger emotional reactions by copying expressive voice inflections.

However, the researchers also stress that this isn’t necessarily the only way that people read the feelings of music, saying there are likely other cognitive and cultural factors at play.

“It is now important to understand how these mechanisms interact with each other to shape our emotional musical experiences,” write the authors.