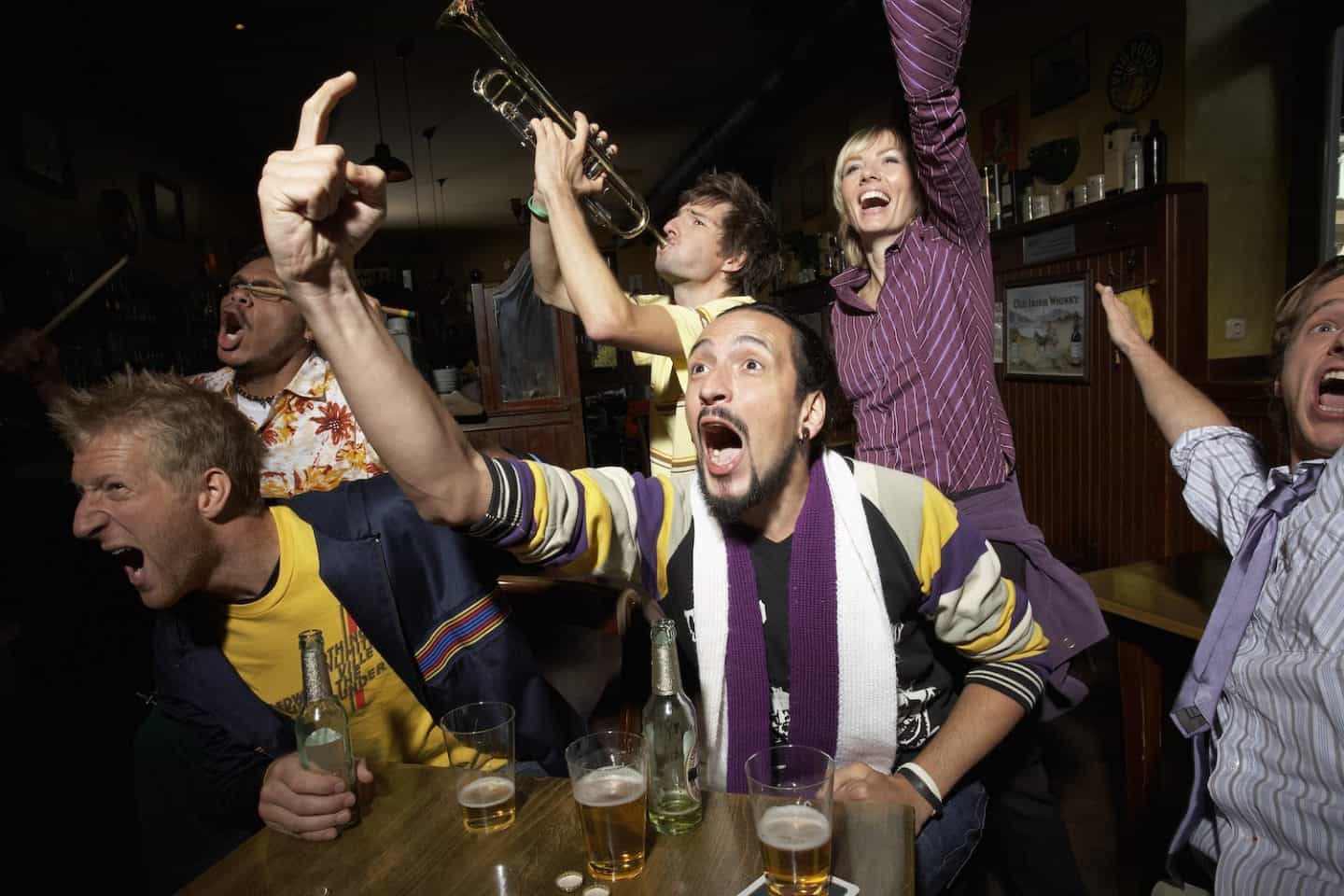 Today’s fractious social climate is painted by the collective mainstream media as snowflakes to the left of you, extremists to the right. As partisan attitudes become more insidious and examples of manifest hostility towards the ‘other’ more frequent, a study published in the journal Trends in Cognitive Sciences has examined the power of the abstract notion of commonality in social groups.

Children can clearly see the effects of division among themselves and their elders – by ethnicity, religion, gender, social class and even by the sports team one supports. Now, a review by Yarrow Dunham, a psychologist from Yale University in the US, concludes favouritism within social groups may not be a learned behaviour but in fact a base human instinct triggered by the sense of belonging, fostered by the idea of “mere membership”.

While in-group bias can have some very undesirable effects stemming from discrimination and stereotyping, Dunham’s study suggests it may have expedited human evolution by encouraging our early ancestors to live and study in communal settings.{%recommended 7454%}

“Researchers have found that you can randomly assign someone to a group, and even if they theoretically have no vested interest in that group, they will have persistent favouritism for it,” Dunham says.

“Many theories attempt to explain inter-group dynamics by capturing the complexity of each group, but I argue that they can be explained with the simpler concept of mere membership, of us-and-them.”

To understand the impact of mere membership on in-group bias, Dunham analysed a wide range of studies, including analyses of friend-preferences and in-group support among infants. His findings showed clear indications of in-group bias in terms of association, generosity, forgiveness and co-operation.

Dunham also refers to Henri Tajfel’s pioneering and widely-referenced studies on social identity theory. The Polish social psychologist carried out his analysis in the 1970s with test subjects separated into groups on a minimal, almost meaningless basis.

His findings showed that even with little obvious commonality besides enforced categorisation, participants still demonstrated clear signs of bias towards their group-mates.

Conflicts around social hierarchy, religious differences, and even betting on the outcomes of sporting contests all share a sense of polarity. Rather than approaching each example separately, Dunham argues that the phenomenon of mere membership can largely apply to all inter-group dynamics, and further research should focus simply on the things it fails to explain.

“Our strong adaptations for group living have made humans so successful as a species over thousands of years,” he explains.

“Groups give us other people to cooperate with, trust, and learn from. On one hand, this in-group bias has made us a deeply cultural, quick-to-learn species of flexible learners.

“But as soon as more than one group interacts, we see tendencies toward bias in the form of prejudice, discrimination, and stereotypes, and this is particularly true in more modern societies in which we’re just interacting with all kinds of different people all the time.”

Strong group esteem and perceived threats from other mobs have been shown to result in a phenomenon known as ‘collective narcissism’. A 2009 study by researchers at Middlesex University, London, UK, showed that an inflated sense of a group’s exceptionalism can bring about a shared emotional investment strong enough to trigger excessive aggression directed at other groups.

While Dunham’s study aims to find strategies for combatting such forms of prejudice in an increasingly global society, the instincts they derive from may still be helping humans develop as a species.

“From an evolutionary perspective, I’m not sure in-group bias is something we would actually want to overcome because it constitutes so much of how we learn as a cultural, social species,” he says.

Originally published by Cosmos as Group loyalty is inherent, not learned