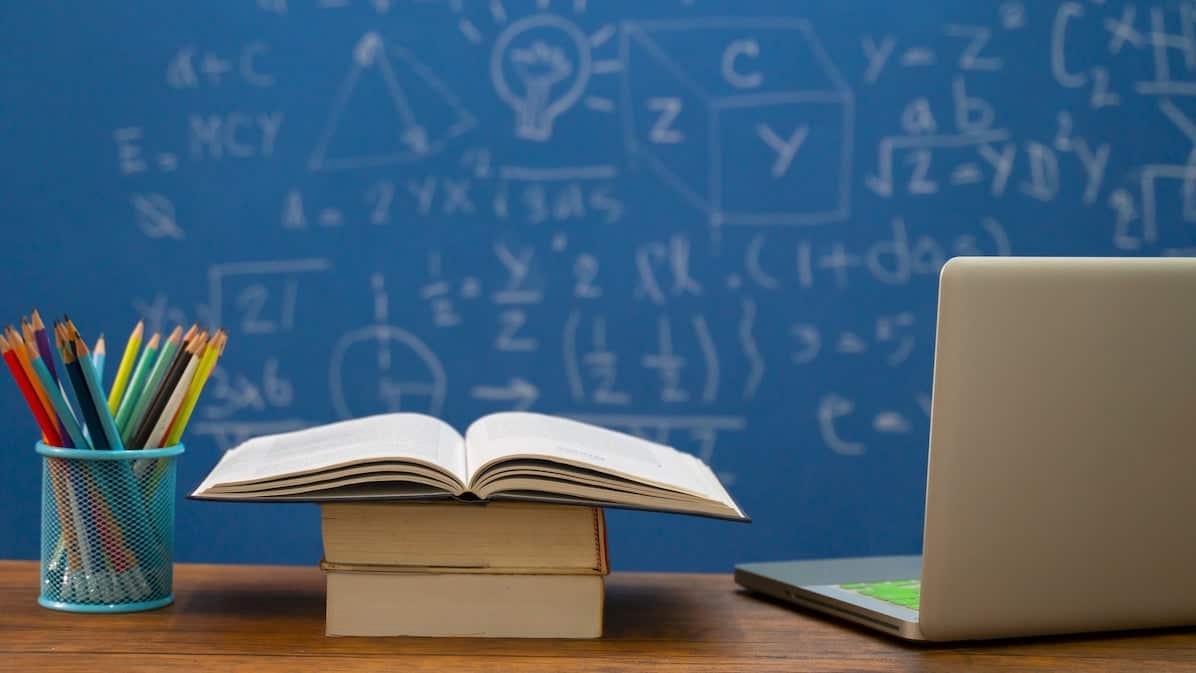 Poorer children with academic promise in low- and middle-income countries are struggling to access higher education, according to a decades-long study from the University of Cambridge, because the challenges of poverty disrupt their potential and hinder their educational attainment.

The study was undertaken by the Research in Equitable Access and Learning (REAL) Centre, and based on data from Young Lives, an international childhood poverty cohort study tracking the highest level of education attained by 3,500 young people born in 1994/5 from Ethiopia, India, Peru and Vietnam.

While the results may seem obvious, they provide a powerful, data-driven basis for long-held critiques about the way education is “protected” by wealth, and often unattainable for those without it.

The research, published in the British Education Research Journal, incorporates information about education levels attained by the poorest 25% and the wealthiest 25% of participants at ages 8, 12, 15, 19 and 23. It shows that overall, the attainment gap between “high-promise” children from the top and bottom wealth quartiles widened during school, even with similar early test scores.

Ultimately, wealthier children were far more likely to embark on all forms of tertiary studies, including university, technical colleges and teacher training. The percentage point gap between students who entered higher education from the wealthiest and poorest groups was 39 in Peru, 32 in India and Vietnam, and 15 in Ethiopia.

Even among students who finished secondary school with comparable levels of learning, the attainment gap between the rich and poor students remained significant, with wealthier students more likely to progress to higher education.

“What is clear is that these inequalities in higher education access have nothing to do with ability: this is about systems which are consistently failing poorer children,” says Dr Sonia Ilie, lead author and senior researcher at the Faculty of Education at Cambridge.

The reasons for poorer learning outcomes among poorer children include limited educational resources, limited support at home, and practical difficulties with school attendance.

“Even among children who do well to begin with, poverty clearly becomes an obstacle to progression,” Ilie says. “The reverse also applies: if they are wealthy, even children with initially lower levels of learning catch up with their poorest peers. This is what we mean by the protective effect of wealth.”

The loss of potential that this study tracks is not just an example of how poverty affects the individual, but also of the toll that lower educational attainment has on progress in developing nations. This is particularly true for science and technology education, which has a strong relationship with economic progress.

The researchers make recommendations for how to redress the balance, including targeted investment in primary education for the poorest children. But they say it’s equally important that support continues throughout schooling, to keep financially struggling kids from slipping through the cracks during the latter stages of their education – according to the paper, means-tested grants may be one way to achieve this.

Originally published by Cosmos as Poorer children “failed by system”