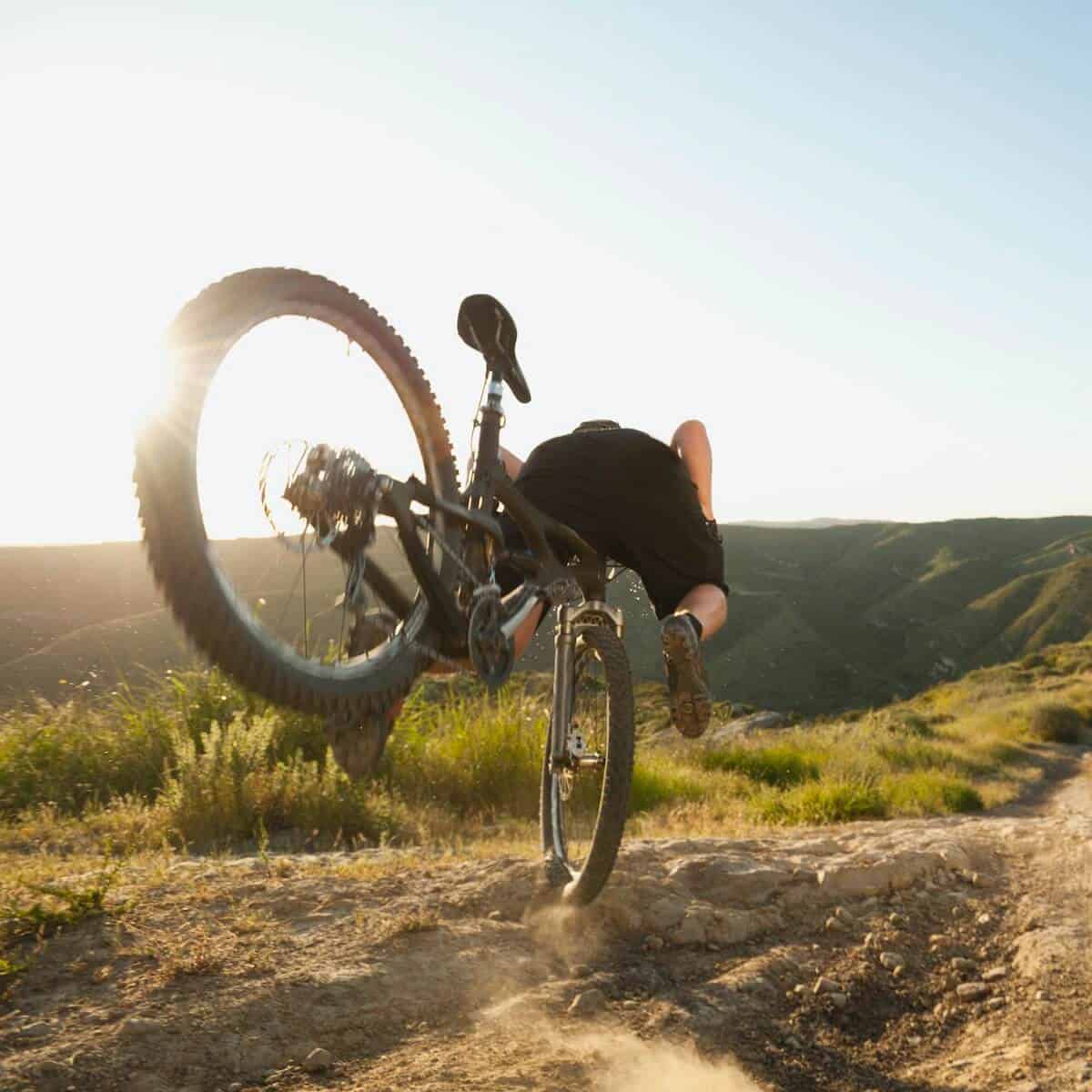 In a study published last Friday in the journal PLOSone, researchers from Edith Cowan University (ECU) presented the first national analysis of fatal injuries occurring during sport or active recreation.

“It’s not the number people expect to hear,” says Fortington of the more than 1100 fatalities revealed by the study. “We hear about [sports fatalities] a little bit more these days through social media – the message gets out really quickly when there is a case. For those of us looking – I’m obviously interested in the space – we see them occur quite regularly.”

The study results cover adventure sports, individual sports and some of our best-known, high-participation team sports. Excluded were incidental deaths – for instance, from a cardiac arrest while playing sport, or from drowning. Deaths through cycling and motorcycling that occurred during commuting were also left out.

Motorcycling accounted for nearly a quarter of all recorded deaths, with road cycling and horse riding the other top-three most deadly sports. Swimming and walking were also among the sports with the most deaths recorded over the study.

The data was collected from coroner’s reports and investigations from around Australia between 1 July 2000 and 31 December 2019.

Despite the number of Australians dying during sport, Fortington says we should still be encouraging as many people as possible to take part in sport.

“Risk is part of life, risk is good for us,” she says. “We have to take risks, and we encourage participation in sport. But what we can do…is address some of the risks that happen in sport and try to minimise and control some of them.”

Fortington says that, although sports differ considerably, “we know that things work” when it comes to risk mitigation, and that lessons learnt for one sport are often transferable to another.

“The actual prevention might be a little bit different, but things [that work might include] the culture of the club, paying attention to the rules, listening to the umpire, playing fairly and respectfully,” she says.

Fortington and colleagues hope the study will help a range of sports to improve safety measures.

“This information is vital for making informed decisions about safety for everyone who plays sport or is active in their recreation time,” she says.

“We keep saying [deaths during sport are] freak events, but this research shows they’re not, they happen with some regularity.”

Originally published by Cosmos as Is sport killing us?