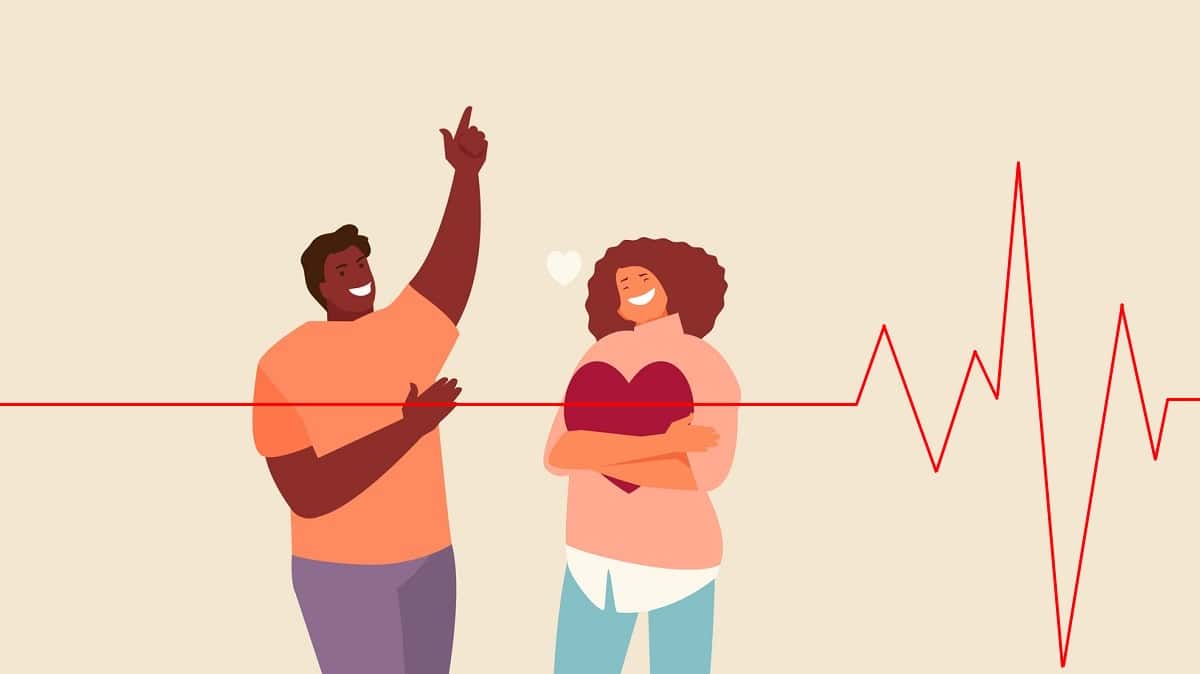 The performance may be breathtaking. A plot twist can make your heart leap! So it’s probably to be expected that those listening will often synchronise heartbeats and breathe together unconsciously.

In a new study published today in the journal Cell Reports, researchers say they found that peoples’ heart rates synchronised when listening to a story – even if they were just listening by themselves. But, according to the study, synchronisation only happens when people pay attention.

“There’s a lot of literature demonstrating that people synchronise their physiology with each other. But the premise is that somehow you’re interacting and physically present the same place,” said Professor Lucas Parra, a biomedical engineer at City College of New York and one of the authors of the study. “What we have found is that the phenomenon is much broader and that simply following a story and processing stimulus will cause similar fluctuations in people’s heart rates. It’s the cognitive function that drives your heart rate up or down.”

The researchers conducted four experiments to investigate the role of consciousness and attention in people’s heart rates synchronisation.

In the first, the team measured the heart rates of healthy volunteers by electrocardiogram while they listened to an audiobook of Jules Verne’s 20,000 Leagues Under the Sea. They found that most volunteers showed increases and decreases in their heart rate at the same points in the story.

In a second experiment, the researchers wanted to understand whether emotional engagement or attention played a role in heart rate synchronisation.

They showed volunteers short educational videos with no underlying emotional variations twice. During the first view, participants showed similar heart rate fluctuations. The second time, volunteers were asked to count backwards in their heads while watching the videos. The lack of attention resulted in a drop in the synchronisation of heart rates, suggesting that engagement, not emotions, played a crucial role.

“What’s important is that the listener is paying attention to the actions in the story,” said Dr Jacobo Sitt, a neuroscientist at the Paris Brain Institute and Inserm, also an author of the study. “It’s not about emotions, but about being engaged and attentive, and thinking about what will happen next. Your heart responds to those signals from the brain.”

In the third experiment, volunteers listened to short children’s stories – some while attentive and others while distracted. Both were then quizzed about the stories.

The researchers found that the fluctuations in the participants’ heart rates were predictive of how well they answered questions. More synchronisation predicted better test scores.

Interestingly, when the team re-examined patients with disorders of consciousness after six months, some of them, who had regained some consciousness, showed higher synchronisation.

Although this experiment must be validated with larger numbers of patients and compared to accepted tests of brain function like electroencephalogram and functional-MRI, the authors suggested it could be a simple method to check brain function.

“This study is still very preliminary, but you can imagine this being an easy test that could be implemented to measure brain function,” said Dr Sitt. “It doesn’t require a lot of equipment. It even could be performed in an ambulance on the way to the hospital.”

Originally published by Cosmos as How do you get your hearts to beat together? Tell a great story