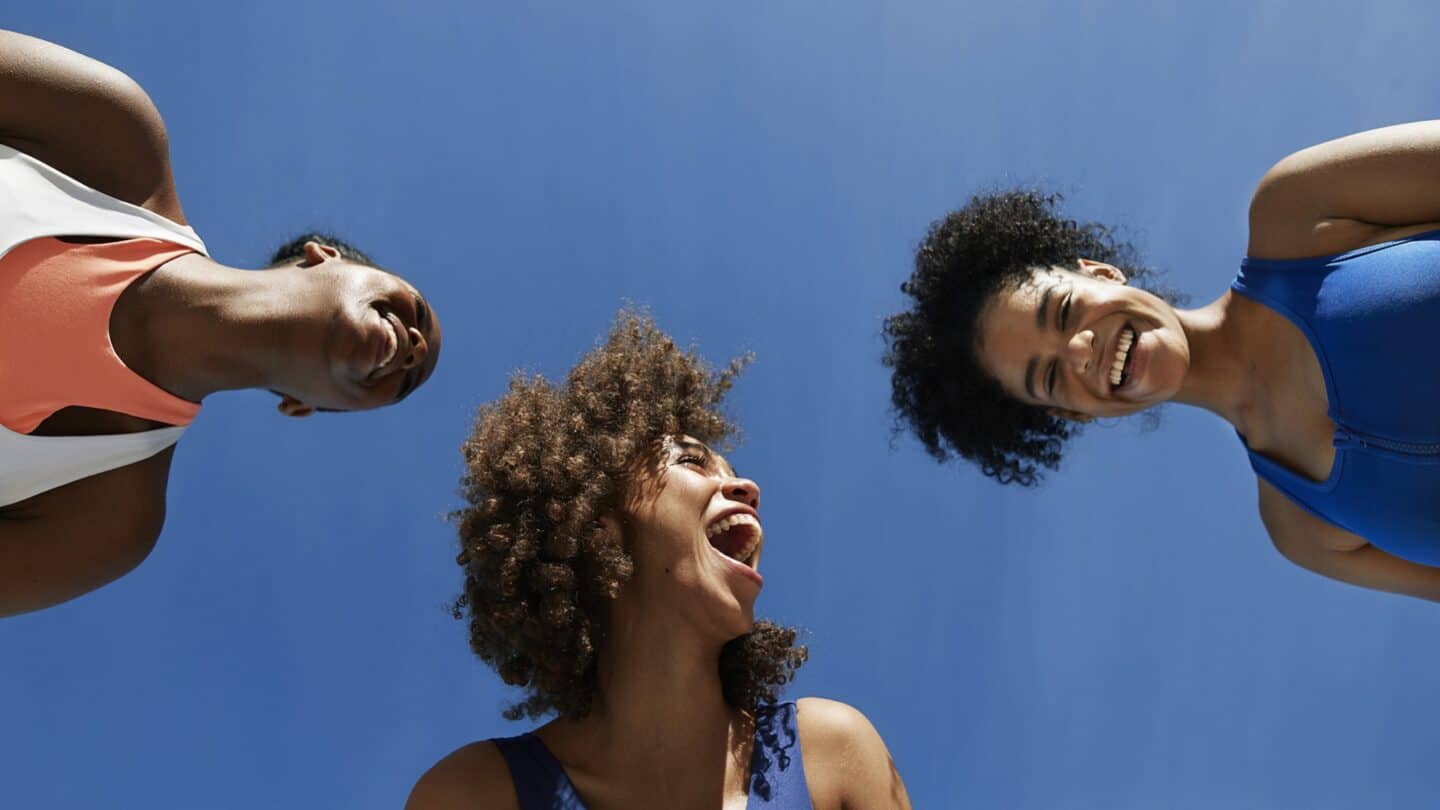 Faking it til you make it can actually be a powerful approach. Credit: Klaus Vedfelt

From Sinatra to Katy Perry, celebrities have long sung about the power of a smile – how it picks you up, changes your outlook, and generally makes you feel better. But is it all smoke and mirrors, or is there a scientific backing to the claim?

Research from the University of South Australia confirms that the act of smiling can trick your mind into being more positive, simply by moving your facial muscles.

With the world in crisis amid COVID-19, and alarming rises of anxiety and depression in Australia and around the world, the findings could not be more timely.

Smiling stimulates the emotional centre of the brain

The study, published in Experimental Psychology, evaluated the impact of a covert smile on perception of face and body expressions. In both scenarios, a smile was induced by participants holding a pen between their teeth, forcing their facial muscles to replicate the movement of a smile.

The research found that facial muscular activity not only alters the recognition of facial expressions but also body expressions, with both generating more positive emotions.

“When your muscles say you’re happy, you’re more likely to see the world around you in a positive way,” Marmolejo-Ramos says.

“In our research we found that when you forcefully practise smiling, it stimulates the amygdala – the emotional centre of the brain – which releases neurotransmitters to encourage an emotionally positive state.

“For mental health, this has interesting implications. If we can trick the brain into perceiving stimuli as ‘happy’, then we can potentially use this mechanism to help boost mental health.”

The study replicated findings from the ‘covert’ smile experiment by evaluating how people interpret a range of facial expressions (spanning frowns to smiles) using the pen-in-teeth mechanism; it then extended this using point-light motion images (spanning sad walking videos to happy walking videos) as the visual stimuli.

Marmolejo-Ramos says there is a strong link between action and perception.

“In a nutshell, perceptual and motor systems are intertwined when we emotionally process stimuli,” Marmolejo-Ramos says.

“A ‘fake it ‘til you make it’ approach could have more credit than we expect.” 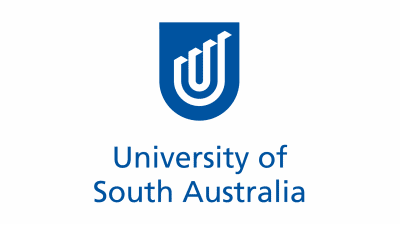