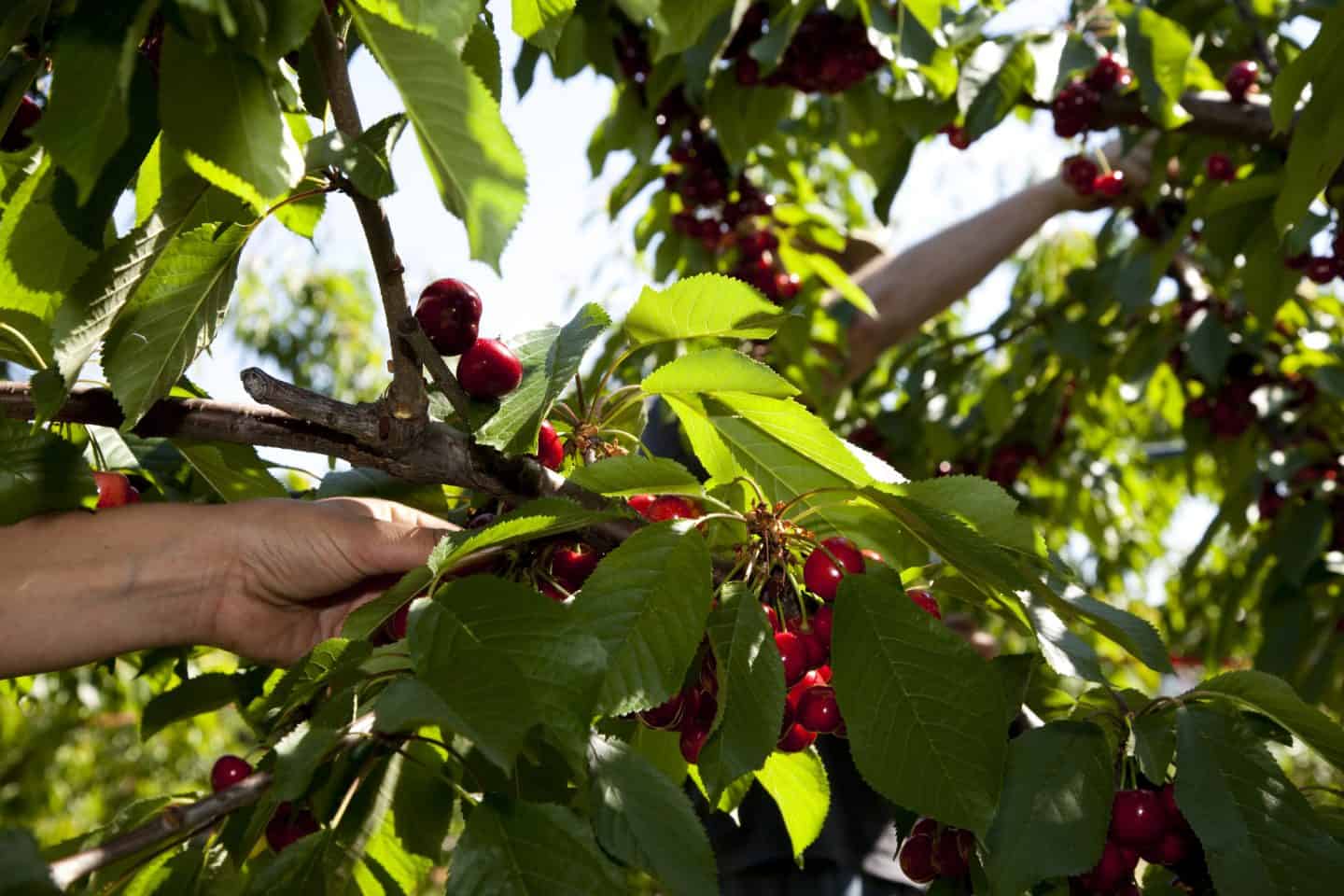 A team of scientists led by Hannah Fraser from the University of Melbourne surveyed 494 ecologists and 313 evolutionary biologists and asked them about questionable research practices. Research approaches that groom raw data to make it look more appealing – that is, closer to the results predicted – has been identified as a primary cause of psychology’s replication crises.

Originally published by Cosmos as Half of evolutionary biologists fudge results