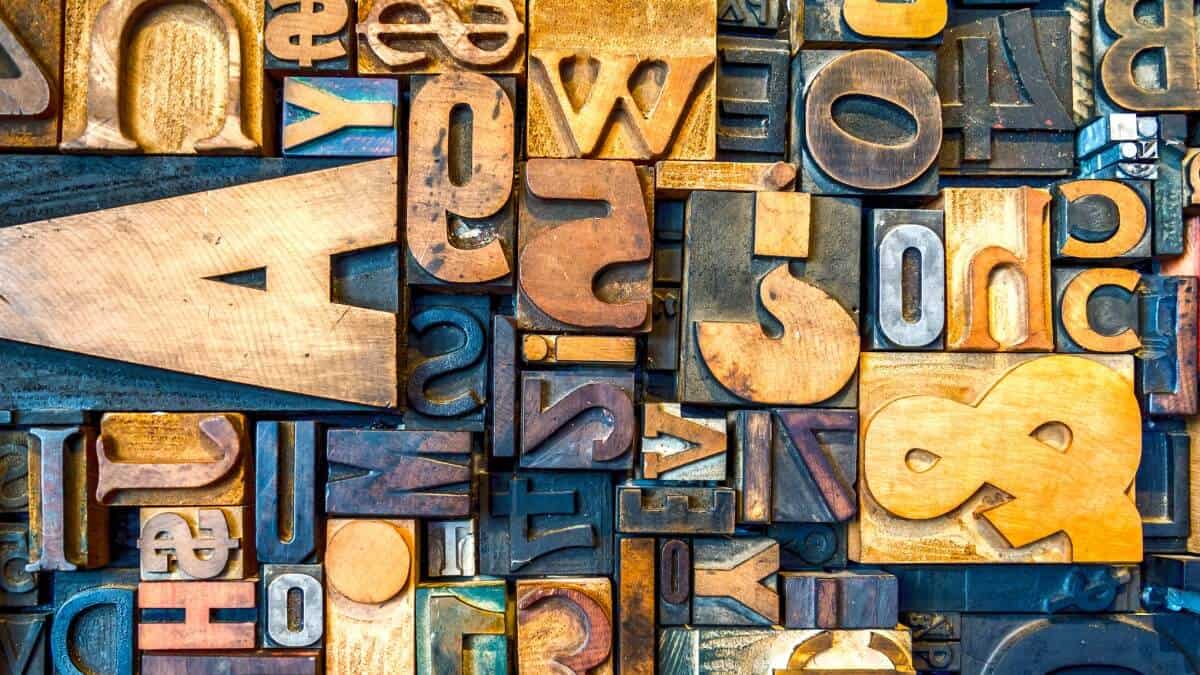 An international team of researchers has released a free game called glyph that they hope will unlock insight into the underlying logic of the world’s writing systems.

Written languages use an extraordinary diversity of shapes to translate sound into visual form. But how do we create the best mix of simple yet distinctive signs to encapsulate a language and create a functional writing system?

Studies of the shapes and visual properties of letters are currently lacking. The research team, led by Yoolim Kim and Olivier Morin of the Max Planck Institute for the Science of Human History, hope to use the new glyph game to uncover hidden rules that govern the development of letters and writing systems.

The key, they believe, lies in assembling a classification system for the visual properties of the world’s letters.

“Science is good at sorting things into classifications,” said Kim. “Chemists have the table of elements, biologists have the system of species — there are rules to sort even Pokémon! But there is no such thing for letters. For some writing, yes, but not for all the letters in the world.”

Through classification, we may begin to understand the patterns and relationships that link letters and shapes together, just as the periodic table lays out the relationships between chemical elements.

In glyph, players are presented with glyph groups from different writing systems and challenged to define as many logical rules as they can to visually classify groups of letters. You can’t “game” the game by inventing random rules to beef up your score, because in the second phase of the game you need to identify letters based on the rules you’ve made.

The researchers plan to use machine learning based on data “crowdsourced” from glyph players to identify the most reliable and informative rules.

“A typology for letters will really open the doors into research on writing and writing systems,” says Kim. “But instead of asking specialists to create one, we’re asking the public for help.”

The game is free to play at https://glyph.shh.mpg.de/.