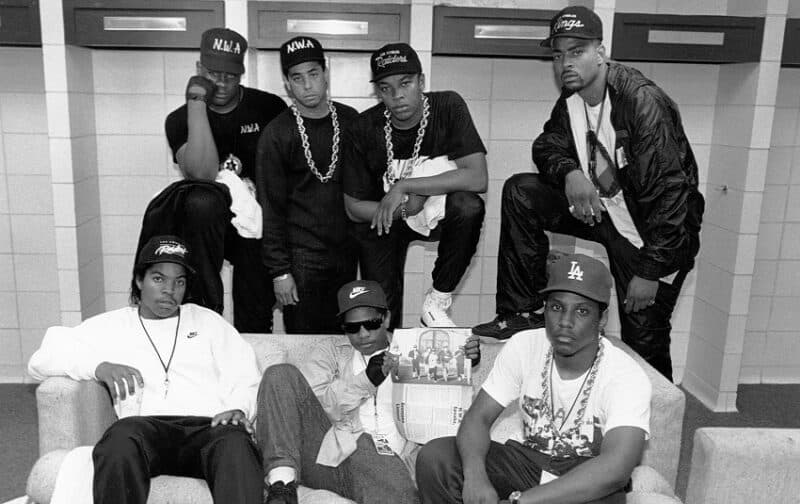 In some circles, a popular subject of post-prandial discussion concerns the identity of the most sampled bit of music ever recorded.

Sampling – the incorporation of short snippets from previously recorded songs – is very popular among hip hop and electronic dance artists, and certainly not unknown in other popular music genres.

Such discussions usually find nominations for bits originally recorded by James Brown or Gil Scott Heron or possibly something extracted from a Funkadelic song.

Now, however, the real answer can be revealed, at least in terms of the percussive signatures known as drum breaks. The single most sampled drum line during the 30 years between 1987 and 2018 comes from a tune called Amen, Brother, recorded in 1969 by an otherwise little known (or at least, little remembered) Washington DC soul band called The Winstons.

This finding, made by psychologist Mason Youngblood from the City University of New York, US, and published in the journal Royal Society Open Science, represents less a discovery and more a confirmation.

The use, or possibly overuse, of the drum break from the song was first noted in 2015 by Ellen Otzen, a reporter for the BBC World Service. Otzen interviewed Richard L Spencer, lead singer of the band, and discovered that such success – if indeed it could be defined as such – was a very sore point, indeed.

Despite their recorded sound being used on an estimated 1500 other songs, he said, the Winstons had never received a cent in royalties.

“It felt like plagiarism and I felt ripped off and raped,” he said.

Youngblood’s research is unlikely to make the singer feel any better.

Using information collected from the database WhoSampled, he found that Amen, Brother had been used 3225 times, perhaps most notably by rap group NWA in their era-defining hit Straight Outta Compton (1988).

For those dinner table chats, the next most sampled song was Think (About It) by Lyn Collins, followed by two James Brown numbers (Funky Drummer and Funky President), with Impeach The President rounding out the top five.

The point of Youngblood’s research, however, was not to establish that the music industry is adept at swiping other people’s work – that’s been acknowledged ever since the Rolling Stones made a name for themselves in 1964 by covering Barrett Strong’s 1959 hit Money (That’s What I Want) – but to look at the motivations behind the habit.

Hip hop composers, it turns out, are astonishingly conservative, despite reputations to the contrary.

The number of “new” samples coming into the genre over time, the researcher found, was much lower than that found in rock music – which tended to grab things at random and represents what is known as “neutral evolution”.

In hip hop, wherein samples often carry considerable in-group cultural meanings, the rate of turnover is much closer to that of the extremely conservative traditional Japanese musical form known as enka.

In part, this is perhaps not surprising. Hip hop performers and fans tend to view themselves as members of a large homogenous cohort, united around certain values. In that scenario, it might be expected that music signifiers, especially samples, are deployed to reinforce rather than challenge identity.

“Taken together, these results indicate that music producers tend to conform to the sampling patterns of others, which is consistent with reports of artists using particular samples as signals of community membership,” concludes Youngblood.