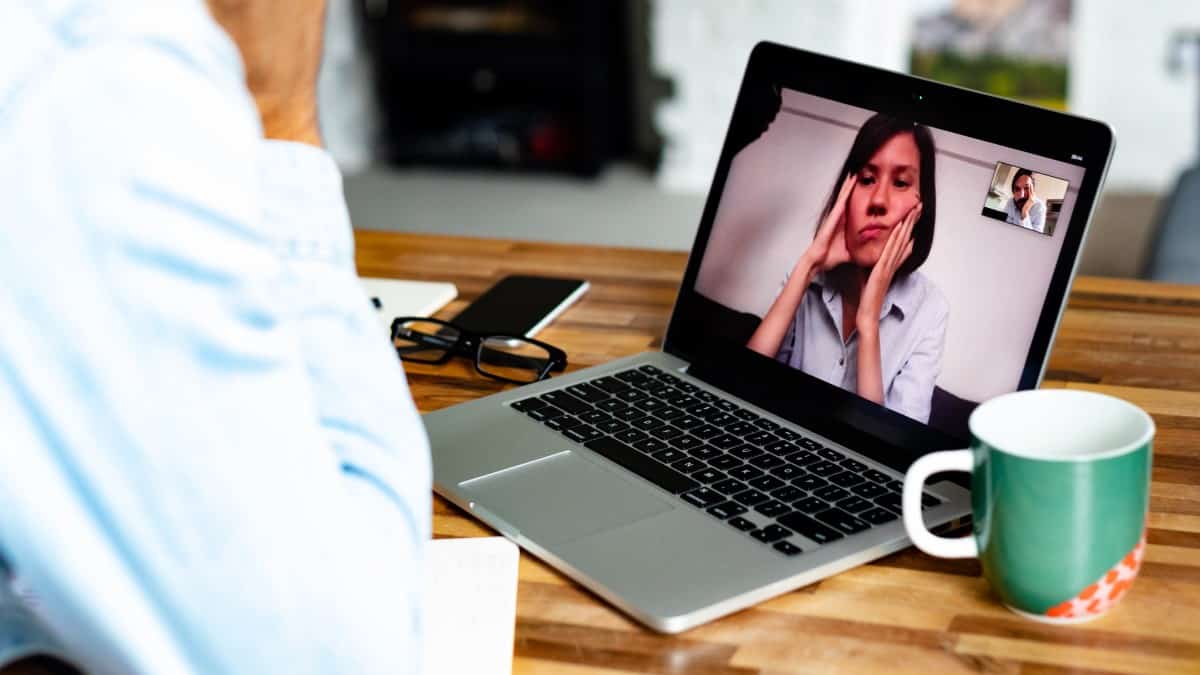 Video calls are worse for generating creative ideas than in-person meetings, according to US psychologists – but they might be better at finding the best ideas.

The advent of the video meeting, greatly exacerbated by the pandemic, has allowed many people to work more flexibly and safely. But we all know that virtual meetings work differently to physical ones.

According to a paper in Nature, people are less effective at coming up with creative ideas on video calls as opposed to in-person meetings.

The researchers ran a series of experiments, first with 602 volunteers for a laboratory-based study in the US, and then with 1,490 engineers from an international telecommunications company, with sites in Europe, the Middle East, and South Asia.

Participants were paired together, either in-person or virtually, and asked to come up with product ideas for a company, based on a stimulus (such as bubble wrap or a frisbee). They were then asked to submit the “most creative” idea as a product innovation for a company.

The researchers then asked two undergraduate students to judge each idea based on its novelty, giving each idea a score for creativity.

Face-to-face pairs consistently came up with more ideas, and more creative ideas. But when choosing which idea to submit, this advantage vanished – and there was even a small amount of evidence that the virtual pairs selected the more creative ideas.

The researchers theorise that the reason for this is focus: people are more focused on a screen in video calls, and we are at our most creative when we’re not concentrating hard on something. This matches up with data on eye movement and gazing in virtual meetings.

“Our results suggest that there is a unique cognitive advantage to in-person collaboration, which could inform the design of remote work policies,” write the authors in their paper.

“However, when determining whether or not to use virtual teams, many additional factors necessarily enter the calculus, such as the cost of commute and real estate, the potential to expand the talent pool, the value of serendipitous encounters, and the difficulties in managing time zone and regional cultural differences.”

In an accompanying video, lead author Dr Melanie Brucks, a researcher in marketing at Columbia University, US, suggests that while this idea hasn’t yet been tested, turning the camera off during a virtual brainstorm might provide more cognitive benefit.

Originally published by Cosmos as Video calls are worse for brainstorming