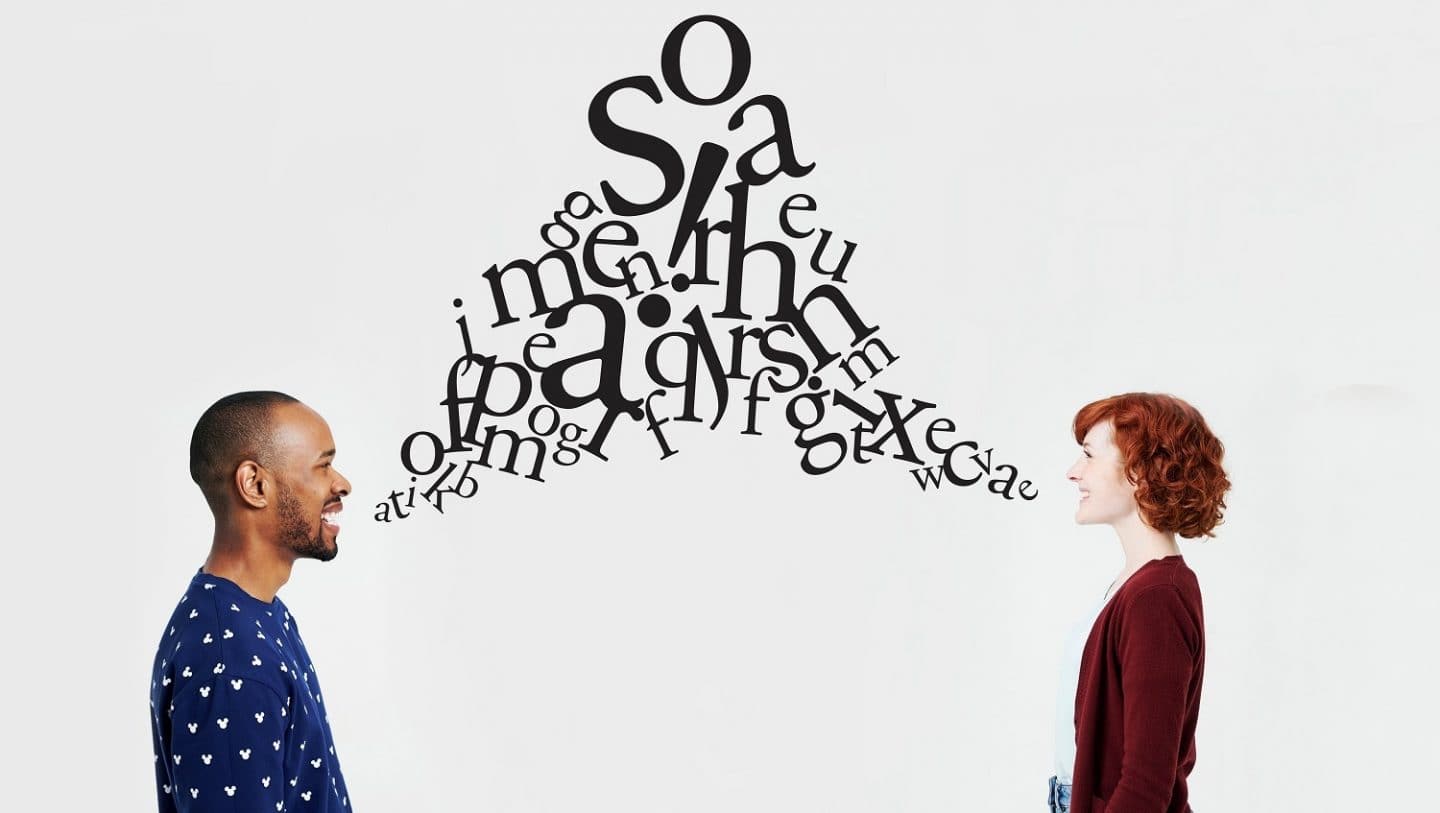 It doesn't matter how fast you talk, the amount of information conveyed is the same. Credit: Plume Creative

Some languages are rapid-fire and others more languid – but there is no difference in the speed at which information is shared, according to new research.

The most extensive study yet of the information content in speech shows that languages, regardless of structure or origin, tend to convey about the same amount of information per second despite wide variations in the speed of speech.

Whether it’s in English or Japanese, your conversation will march along at just under 40 “bits” of information per second. Information, in this context, doesn’t mean the time of day or price of fish. It could just be a syllable, or a sound.

The world’s 7000 or so languages differ greatly in their range of available phonemes – the units of sound that make up speech. Japanese and Spanish, for example, have 25, while English and Thai each have 40.

This is in turn reflected in the number of distinct syllables in a language. Japanese has a few hundred, while English has nearly 7000.

They also differ in the pace at which these building blocks are thrown together in speech.

But despite their strong differences, all languages allow their speakers to transmit information with strikingly similar efficiency.

Each speaker read a set of 15 standardised texts containing about 240,000 syllables.

The researchers found that the fastest language hit 9.1 syllables per second, and the slowest a mere 4.3.

Writing in Science Advances, the researchers say this appears to represent an optimal rate for giving and receiving information.

“We suggest that this phenomenon is rooted in the human neurocognitive capacity, probably present in our lineage for a long time.”

Their findings suggest that language cannot be both information-dense and fast-spoken, because this combination would make ideas too complex for a speaker to articulate and too difficult for a listener to absorb.

Similarly, low density and slowly spoken languages appear not to exist because it would take too long for a speaker to convey ideas and would require a listener to remember large chunks of speech for a long time in order to piece together the message.

“Languages seem to stably inhabit an optimal range of information rates, away from the extremes that can still be available to individual speakers.”

Of course, not everybody speaks at the optimal information rate. We all know people who talk too quickly or slowly, and the new research may shed light on why we find listening to them hard work.