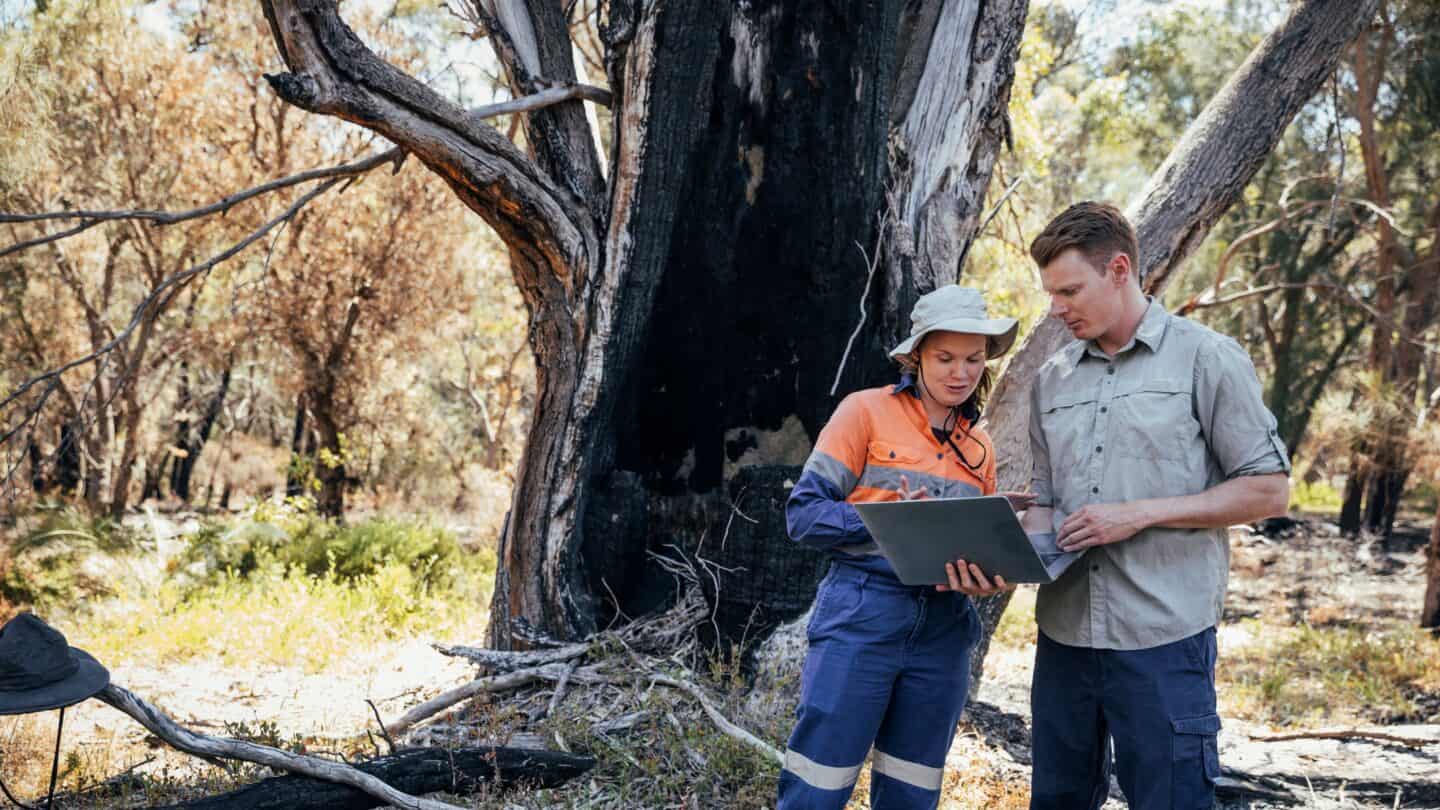 The Australian Government has announced the 2022 grant outcomes under the Australian Research Council (ARC) Future Fellowships scheme. The 100 new Future Fellows for 2022 will share $94m in funding to conduct 4-year “research projects of national significance.”

But concerns have been raised about the process because, despite climate change being one of the Government’s Science and Research Priorities, only one of the 100 ARC Future Fellowships awarded was in environmental science.

Ms Judi Zielke PSM, Chief Executive Officer (CEO) of the Australian Research Council (ARC), has welcomed the decision by the Hon Jason Clare MP, Minister for Education, to provide $94 million in funding for the new Future Fellows for 2022.

“These new Future Fellowships are awarded to outstanding mid-career researchers, who will receive funding support for the next four years to undertake innovative research in many exciting areas, with many potential benefits for Australians.”

ARC Future Fellowships grants are competitive. There were 627 applications for funding this year but only 16 per cent were ultimately successful.

Stephen Matchett in the online independent newsletter Campus Morning Mail said: “Women were a third of applicants, with a success rate of 15.3 per cent. Some 16.4 per cent of the much larger (415) pool of men received fellowships.”

Among the successful applicants were:

A single environmental science grant went to Dr Vanessa Adams from the University of Tasmania, whose project aims to tackle the global problem of land degradation.

Professor Michael McCarthy, from the School of Ecosystem and Forest Sciences at the University of Melbourne, says out of 510 Future Fellowships awarded in the last five years, only 12 have been in the field of environmental science.

“Environmental science is one of Australia’s leading disciplines. It is the field with the most universities performing ’well above world standard’ according to the 2018 Excellence in Research for Australia,” McCarthy said on his blog.

McCarthy plotted the number of ARC Future Fellowships awarded in different disciplines between 2018 and 2022, and says: “environmental sciences stood out clearly as an outlier.”

Here I plot the data.
On the face of it, this is a disgrace. More dispassionately, I think questions must be asked and answered. pic.twitter.com/dwtoyudPcX

McCarthy believes this is partly a question of general under-funding of research and development in Australia, from both government and the private sector.

“It has been this way for more than a decade. Compared to other countries, Australian funding of research (as a proportion of GDP) is poor. If research funding were an Olympic sport, it would be viewed as a national embarrassment.

“So first, more investment across all research disciplines is required. There should be at least a doubling of the number of Future Fellowships to return the scheme to the original number when first developed,” recommends McCarthy.

Euan Ritchie, Professor of Wildlife Ecology and Conservation at Deakin University, Australia agrees:  “If you look at performance in terms of scientific excellence, environmental science should be getting a whole heap of funding, Future Fellowships, and other forms of ARC support, because it’s performing at an incredibly high level.

Read more: Cataloguing destruction: the climate and biodiversity crises are happening now, and the effects are measurable

Ritchie worked with Cosmos on our inaugural Australian Mammal of the Year project.

“We’re being hobbled. We don’t have the funding to do the vital work that we need to do. There are two existential crises we’re facing that environmental scientists such as myself and others are really well equipped to help solve,” says Ritchie.

Those are the climate change and biodiversity decline and extinction crises that currently face the planet.

He says a generation of young scientists are either missing out, or potentially considering foregoing pursuing a career in environmental science because there appears to be no future for them.

“And that’s devastating when you consider we need more people, not fewer, to help address this issue,” says Ritchie.

A spokesperson for the Australian Research Council says: “The ARC funds the highest quality research across a range of disciplines including areas of research relating to environmental science.”

“All applications, including applications submitted for a Future Fellowship, undergo a rigorous and competitive peer reviewed process with applications assessed against specific selection criteria as detailed in the Grant Guidelines.”

“For the most recent round, 10 projects were funded that listed environmental change as a Science and Research Priority.”