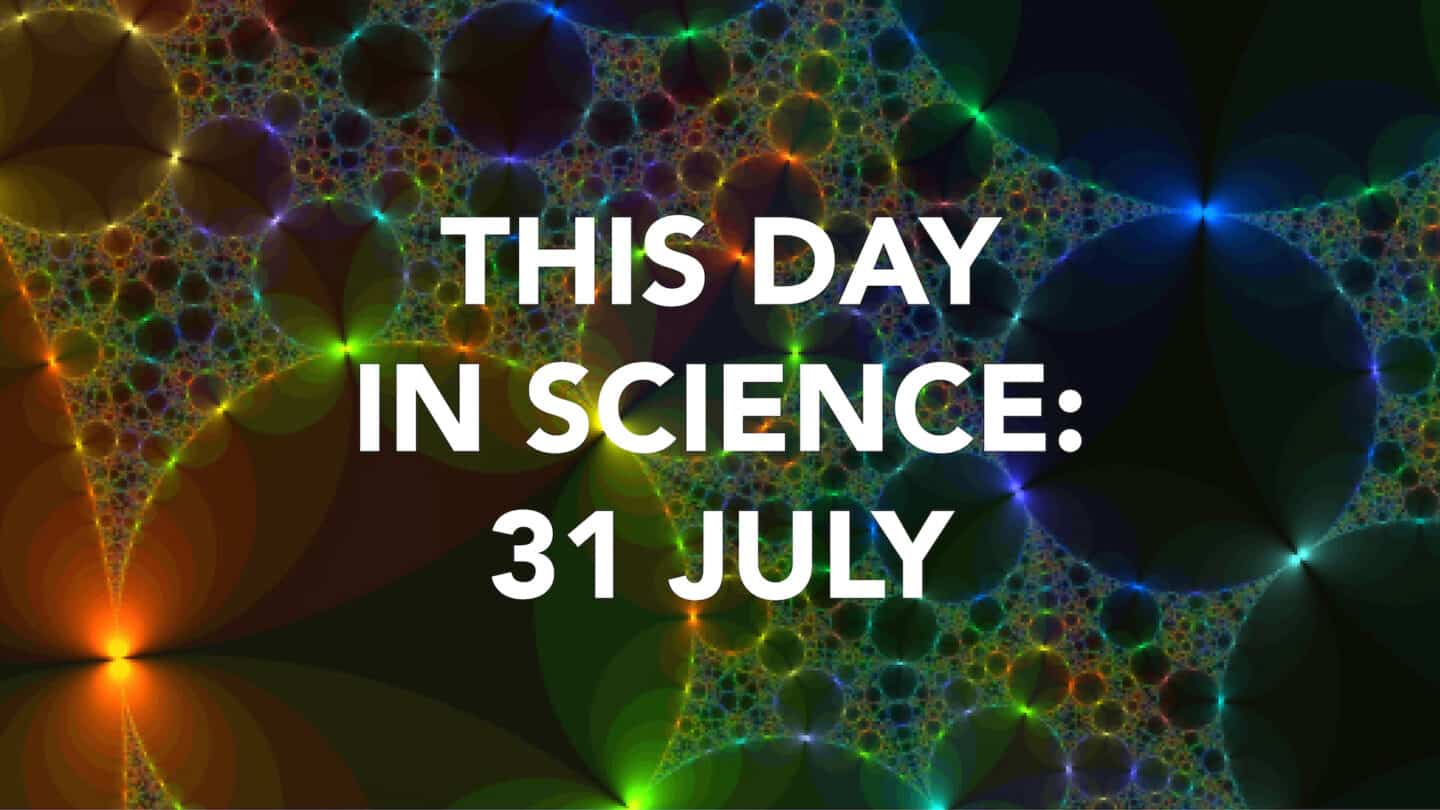 While working in DuPont’s textile fibres department in Buffalo, New York, Kwolek created a polymer solution which, when spun into a fibre, was five times stronger than steel and had half the density of fibreglass. We now know it as Kevlar. Kwolek was a member of the US National Research Council and the US National Academy of Sciences, and in 1995 she became the fourth woman inducted into the US National Inventors Hall of Fame.

Today in 1964, the American space probe Ranger 7 transmitted the first close-up images of the moon’s surface ever taken by a U.S. spacecraft, beginning the mapping of the surface in preparation for a future lunar landing. 4308 photographs, each 1,000 times clearer than anything seen from earth-bound telescopes, were returned before Ranger 7 crashed into Mare Cognitum (Sea of Clouds).

British geologist Richard Dixon Oldham was born in 1858. Oldham made the first clear identification of the separate arrivals of P-waves, S-waves and surface waves on seismograms and discovered the first clear evidence that the Earth has a central core.