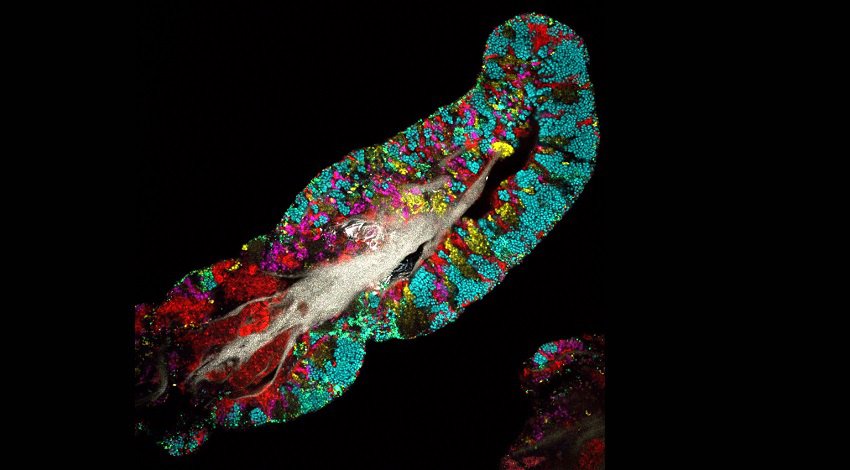 While biologists are desperately raising the alarm about the rapidly decreasing diversity of plant and animal life, there is no comparable understanding of whether microbial life is changing too.

Microbes are the smallest cogs turning in planetary processes, spanning from viruses to human gut bacteria to critters living deep below the Earth’s surface. They are the most abundant and widespread form of life on the planet and play an enormous role in maintaining Earth’s habitation – recycling nutrients, nurturing plant growth, purifying water, helping store carbon in soils, and much more.

A recent estimate found that when microbial life is taken into account, the planet is home to a staggering one trillion species.

But according to David S. Thaler, a geneticist and microbiologist from the University of Basel in Switzerland, we know concerningly little about microbial diversity.

“The global direction and the pace of change in microbial biodiversity, including viral diversity, are complete unknowns,” Thaler writes in a paper published in Frontiers in Ecology and Evolution.

In other words, we don’t know if microbial diversity is increasing, decreasing, or staying the same – or whether different types of microbes are on different trajectories.

To assess plant and animal biodiversity, researchers will count species within certain timeframes and then compare to previous counts. But this may be difficult to apply to microbes: we actually don’t know the full extent of microbial life to serve as a baseline, and a large chunk of this world is difficult to access and study.

Recent research has revealed that 70% of bacteria and archaea live in the planet’s interior – in pitch darkness, with restricted nutrient sources and under high pressures and temperatures. Studying such environments involves drilling deep below the surface, and since we have only just discovered the extent of microbial life at these depths, Thaler estimates it may be decades before we are able to sufficiently understand it.

Plus, as Thaler notes, “if some or all parts of microbial diversity are relentlessly increasing, then survey approaches may be too slow to ever catch up”.

The rapid mutation of the SARS-Cov-2 virus that causes COVID-19 is one example of the speed at which microbes can diversify.

Other microbial life, on the other hand, may be decreasing.

“Microbes can also become extinct, smallpox virus being an example,” Thaler says. “Countless other viruses and bacteria probably have also come and gone without our ever having known of their existence.”

It is likely that some microbes have already vanished as a result of the current biodiversity crisis, because many species are specialised and associated with certain kinds of plants and animals.

In the paper, Thaler suggests potential methods to help better understand microbial diversity – for example, DNA technologies such as single-molecule or single-cell sequencing may be able to pin down the pace of microbial evolution.

Gaining this understanding is crucial, as humanity is dependent on the roles microbes play in our ecosystems; they literally make our planet habitable, able to transform the chemistry of the atmosphere and oceans.

“Lack of insight into the dynamics of evolution of microbial biodiversity is arguably the single most profound and consequential unknown with regard to human knowledge of the biosphere,” Thaler writes.