Home ■ Core Sciences ■ Mathematics ■ Leaving luck out of the equation Joseph Mazur introduces Fluke with two childhood stories about accidents: one that blighted the life of his uncle and another that left Joseph himself blind in one eye when he was only 12. Young Mazur tormented himself with questions about chance, the most poignant being: “What if I hadn’t stopped to look around?” The answer is all too clear: the stone would not have hit his eye. This is a hallmark of Mazur’s writing: the human touch in a book about mathematics. In Fluke, he sets out to mathematically disentangle such coincidences from our all-too-human notions of fate and destiny. I say “too human” because we all love a happy coincidence story: as Mazur puts it, “in this enigmatic galaxy, [such stories] validate our longing for individuality”. This is another Mazur hallmark: discursive forays into psychology, physics, philosophy, and history.

Indeed, he is careful not to let the mathematics of chance rob us of any meaning we may ascribe to our own coincidence stories, and introduces Carl Jung’s famous “synchronicity” concept: that coincidental events can be “meaningfully related in significance, but not causally connected”. In other words, magic can happen for us on a psychological level, but we don’t have to suspend the laws of physics or probability. Many seemingly impossible coincidences turn out to be fairly likely: it is their timing that is key, and the fact that we happened to notice them. Meanwhile, myriad coincidences occur without us noticing: in the mathematics of chance, the number of “failures” must be counted, as well as the amazing “successes” (to use the language of the binomial distribution, a cornerstone of Mazur’s 70 pages of mathematical explanations for the general reader).

Mazur stresses that it is the numerical vastness of the world – 7 billion people, and “gazillions” more atoms – that makes probability theory work. It is astonishing that we can estimate the likelihood of seemingly random events whose chains of causality and multitudes of hidden variables we can never know. Yet mathematics enables us to skip straight to the big picture, thanks to the weak law of large numbers. Mazur explains that by choosing a large enough sample, the actual probability of an event will be approximately the same as its mathematical probability. In other words, “If there is any likelihood that something could happen, no matter how small, it’s bound to happen sometime.”

If there is any likelihood something could happen, no matter how small, it’s bound to happen sometime.

Of course, nothing is certain in the real world. Mathematics tells us what is probable, but it does not predict our own individual futures. Rather, it teaches us not to resort to magical explanations of seemingly miraculous happenings: multiple lottery wins and chance meetings are far more likely than they seem when viewed only from a personal or local perspective. Mazur illustrates this by telling 10 true coincidence stories early in the book, and then revisiting them after the mathematical tools are in place. This later section uses numerical guesstimates to relate real events to the chances of, say, getting a royal flush in a poker hand.

The final section is a group of essays that broaden the discussion. In showing that there is a tiny chance that random combinations produce the same DNA pattern for two unrelated people, and in outlining problems of contamination and interpretation, Mazur offers a passionate plea for the scientific education of jurors, and a challenge to the logic of the death penalty. In other essays, he highlights the riskiness of globalisation in light of the coincidences that helped bring on the Global Financial Crisis; Wilhelm Röntgen’s serendipitous discovery of X-rays; cerebral magnetic fields, and the role of chance in telepathy “experiments”; and the psychological importance of chance meetings in fairy-tales.

All in all, Mazur writes in a chatty and accessible way, putting maths at the centre of an entertaining and informative read. 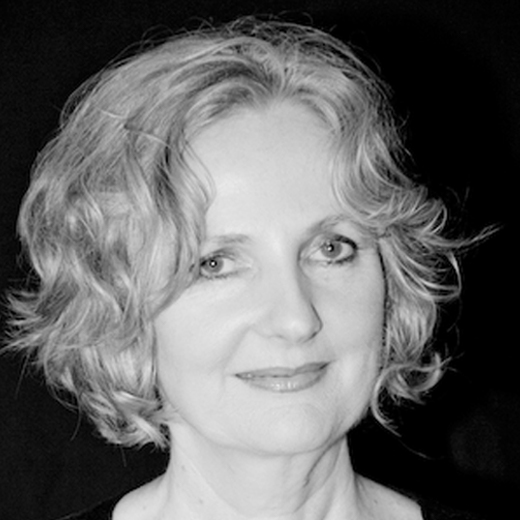