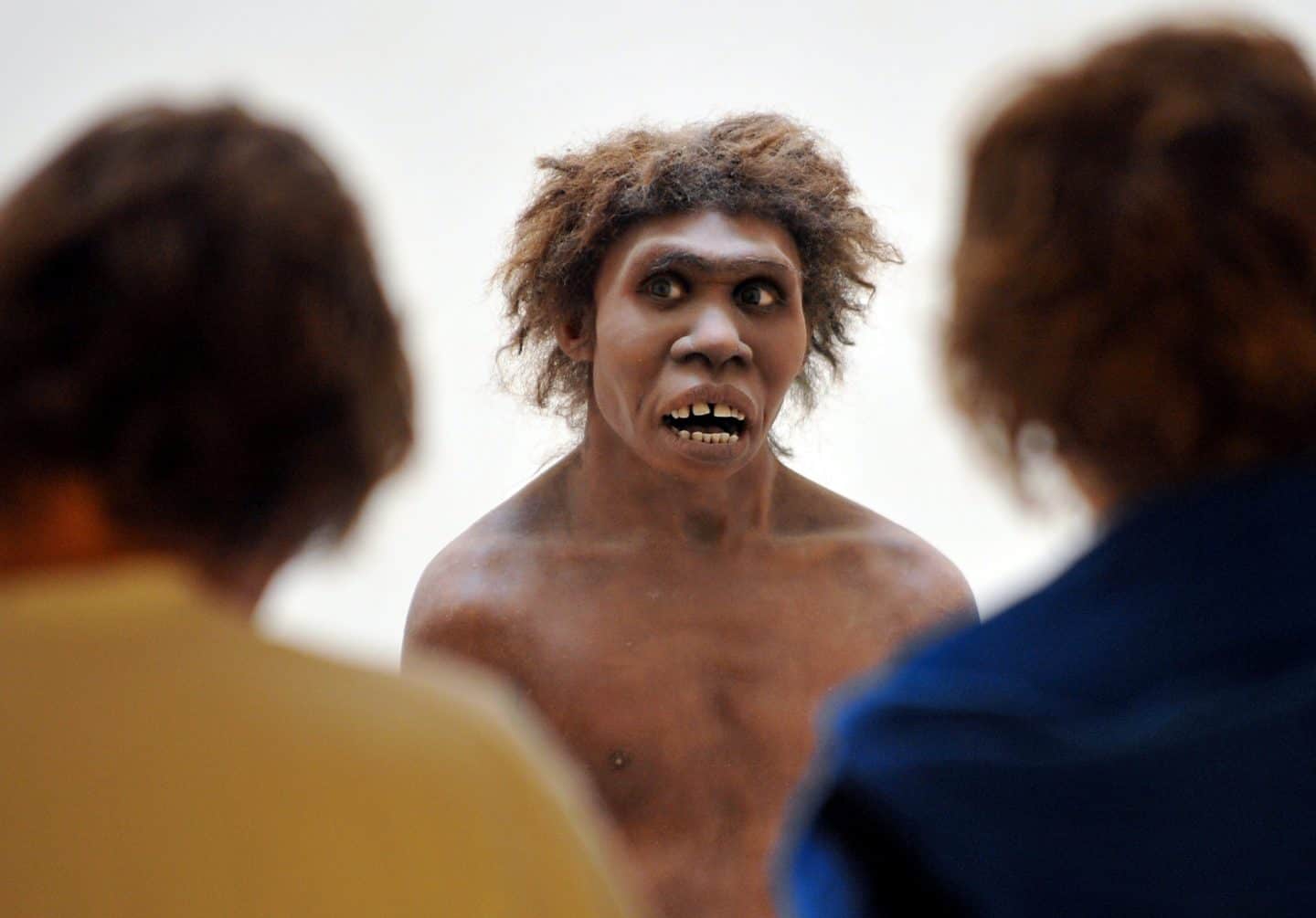 The triumph of modern humans over our now-extinct Palaeolithic cousins is often viewed as a classic tale of survival of the fittest. But that may not have been the case, according to a new study.

The demise of the Neanderthals may have been caused by nothing more dramatic than the slow, growing, relentless pressure of incoming humans. Extinction, in the end, may have been simply a function of numbers.

Neanderthals crop up in the European fossil record around half a million years ago, and appear never to have ventured further afield than parts of central Asia and Siberia.

Despite apparently thriving in western Eurasia for millennia, Neanderthals went extinct around 40,000 years ago, at a time suspiciously close to when modern humans were establishing themselves on the continent.

There’s ample fossil evidence that the species overlapped in Eurasia for 10,000 to 15,000 years, and genetic evidence that they interbred. Indeed the hallmarks of these trysts can still be found as roughly 2% of the genomes of modern day humans who hail from anywhere outside of Africa.

So why did humans end up surviving, while Neanderthals went the way of the dodo?

Many have pointed the finger firmly at our ancestors, but the mechanism has been hotly debated. Competition for resources and habitat, as well as the emergence of epidemics and changes to climatic conditions have all been mooted.

But a central assumption at the heart of each is that humans were in some way better adapted to survive the conditions they faced. We may have been smarter hunters, or had a more varied and flexible diet. Or perhaps we simply bred faster.

But what if our forebears didn’t have the genetic upper hand? That’s a question that Oren Kolodny and Marcus Feldman from Stanford University in the US posed their study, published in the journal Nature Communications, which sought to model what would happen if humans had no selective advantage over Neanderthals.

What they found was that Neanderthals would have met their end regardless.

One reason is that at the time, Europe only had a finite number of territories that could be occupied by bands of hominids.

But the crucial ingredient in the human success story is migration. Whereas Neanderthals existed only in Eurasia, humans were repeatedly travelling out of Africa.

“When you add [migration], it’s clear that there’s only one end result in which the system can find itself eventually, and that is that Neanderthals go extinct,” says Kolodny. “That’s the only possibility.”

The replacement of Neanderthals in Eurasia with modern humans was a slow affair. And it probably wasn’t the grand battle that some imagine.

“Most people envision a wave of migrants that outnumber or out-compete Neanderthals along the way and sort of sweep over Eurasia,” says Kolodny.

“That’s exactly not what our model suggests. We’re suggesting a very slow trickle of very small groups, spread apart by hundreds of years.”

The model that Kolodny and Feldman devised can now be used as a sort of baseline scenario for testing whether humans did have a selective advantage, which might have driven a more rapid replacement of Neanderthals.

Originally published by Cosmos as Neanderthal extinction a fizzle, not a bloodbath