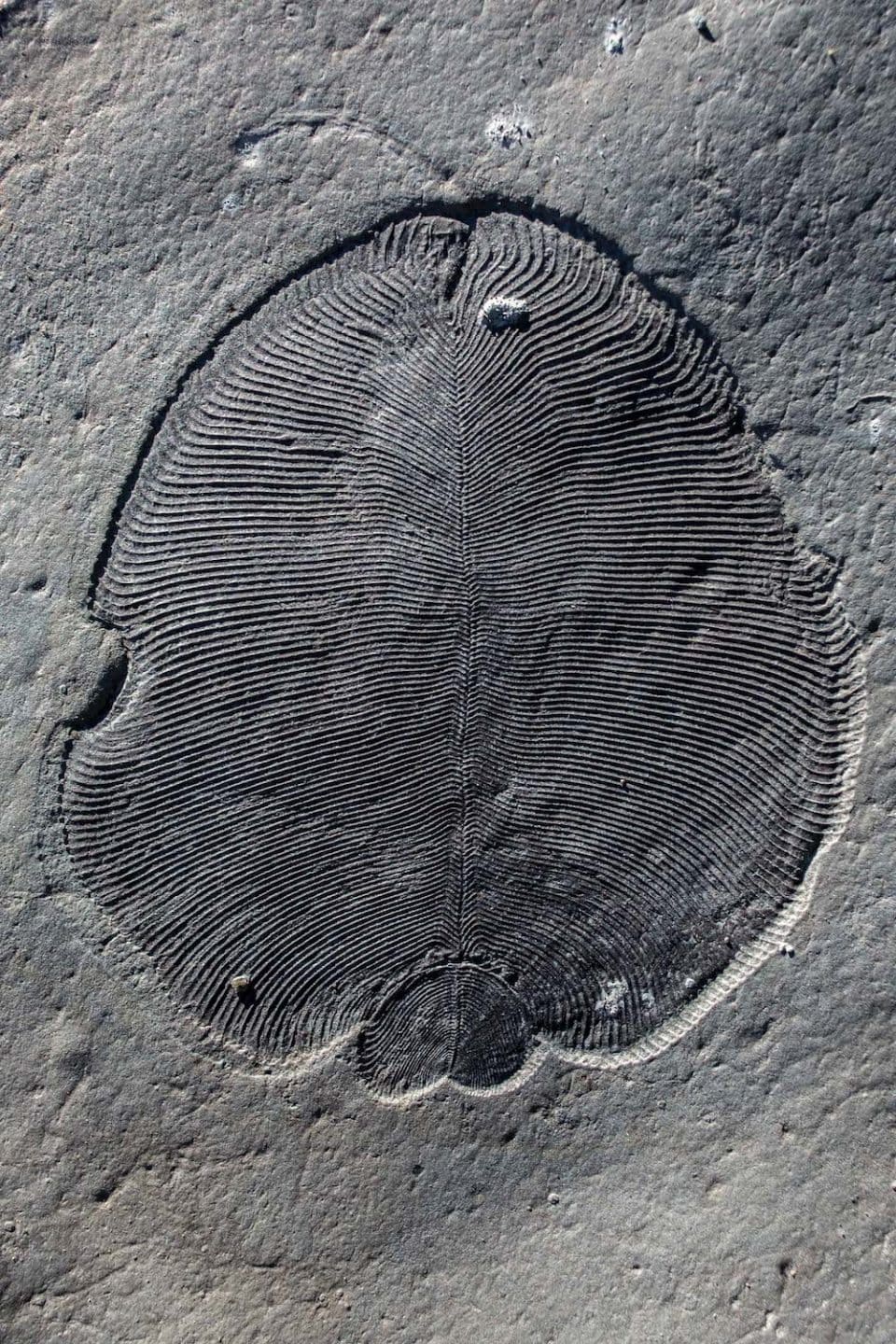 Dicksonia date to the Ediacaran period, which predates the so-called “Cambrian explosion” by 20 million years. It was during the Cambrian period that complex animals – such as worms and molluscs – were thought to have emerged.

Originally published by Cosmos as Is this the oldest animal on Earth?